What Scientists Say About CBD and Mental Health 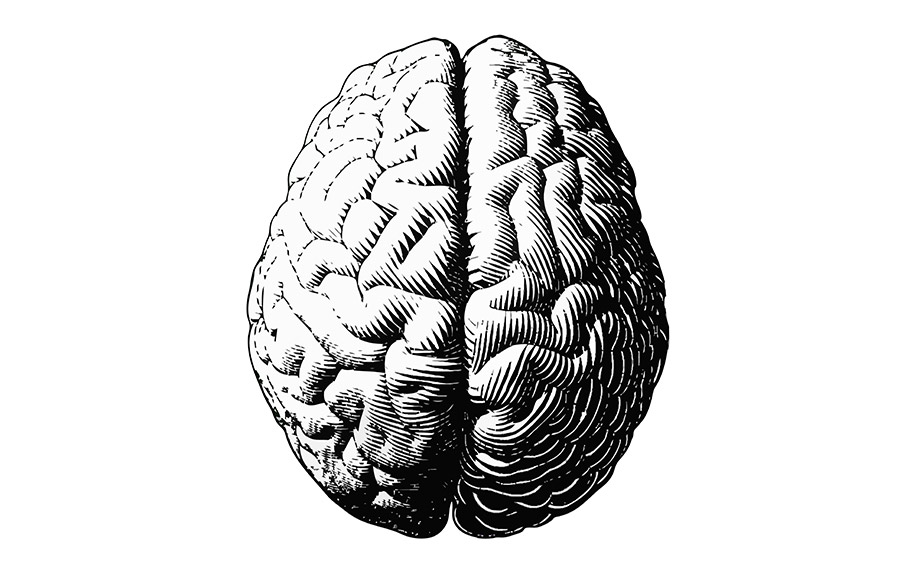 CBD has shown promise in treating a number of mental health conditions. Image Credit: By Jolygon on shutterstock.

On October 10, 1992, people across the globe commemorated the first World Mental Health Day. Nearly three decades later, a lot has changed; people are now talking about the stigmas and challenges associated with mental illness in a much more open and honest way. But the way we think about mental health isn’t the only thing that has undergone a profound shift — we’re also supporting it in new and (hopefully) more effective ways.

Along with new types of therapy like eye movement desensitization and reprocessing (EMDR) and cognitive behavioral therapy (CBT), cannabidiol (CBD) has emerged as a popular option for many Americans who live with mental health issues. The non-intoxicating cannabinoid has not yet been approved to treat any type of mental issue by the Food and Drug Administration (FDA), but that hasn’t stopped millions of people from turning to it in hopes of finding a safer, more effective alternative to the prescription medications that have been traditionally been prescribed for mental health issues.

Anecdotally, many users have reported life-changing results — but the U.S. government’s decades-old restrictions on cannabis research have hamstrung researchers’ efforts to confirm (or refute) these stories with hard evidence. According to Dr. Vladimir Maletic, a clinical professor of psychiatry and behavioral science at the University of South Carolina School of Medicine, “While emerging evidence is encouraging, more studies utilizing rigorous scientific methodology and larger clinical samples need to be completed before we can endorse wider use of CBD in the treatment of psychiatric disorders,” as he wrote for Psychiatry & Behavioral Health Learning Network.

Still, with so many people now using CBD to treat mental health issues, even experts who reject the idea that it’s a “miracle cure” are starting to soften their stance on it. Dr. Brent Bauer, who serves as the director of research for the Mayo Clinic Integrative Medicine program, wrote in a recent press release, “We encourage physicians to not disregard their patients’ interest in [CBD] products, and keep both a clinical curiosity and a healthy skepticism about the claims made.”

Now that the federal government is finally opening the floodgates on cannabis research, that clinical curiosity could be satisfied at last — and in the process, confirm or contradict what scientists currently know about CBD and mental health, which could have a profound impact on the way we treat mental illnesses in the years to come.

Here’s What the Research Shows About CBD and Mental Health

Many CBD studies come with significant caveats — they were only conducted on animals, or they involved small sample sizes, or they haven’t been replicated, and so on. These are all legitimate concerns, and they’re enough to keep responsible mental health professionals from making sweeping claims about the efficacy of CBD for treating various conditions.

At the same time, some of these studies have yielded results too intriguing to dismiss out of hand. Here’s what researchers have found so far:

Aggression
In 2019, a team of Brazilian scientists conducted an experiment on mice to determine if CBD could be useful in reducing aggressive impulses. What they discovered was surprising: Low and medium doses of CBD led to a significant decrease in aggression, but higher doses actually increased it.

In scientific lingo, this is known as a bell shaped curve, where a certain “sweet spot” in terms of dosage yields the optimal results. According to the study’s authors, a similar effect has been observed in other mental health studies involving CBD. The takeaway? More isn’t necessarily better (or more effective) when it comes to using CBD for mental health.

Anxiety
Reducing anxiety is one of the top reasons Americans say they use CBD, according to a recent Gallup poll. Perhaps unsurprisingly, this is also one of the best-studied potential uses of CBD.

So far, the results seem to indicate that CBD could be useful in treating anxiety in a variety of forms, ranging from situational anxiety (like public speaking) to more generalized anxiety, though there’s still no consensus on the optimal dose or delivery method. However, if and when these issues are resolved, CBD’s lack of side effects and positive safety profile could make it a gamechanger in the treatment of anxiety disorders, which affect over 48 million Americans, according to the National Alliance on Mental Illness (NAMI).

Depression
Depression is another widely prevalent issue — NAMI estimates that 18 million Americans dealt with a major depressive episode in 2018 — and while CBD’s effects on it haven’t been as well studied, a number of early reports indicate that the cannabinoid might be useful in treating some forms of depression.

For example, a 2014 paper published in CNS & Neurological Disorders – Drug Targets found that CBD had “anti-depressant effects in animal models.” The study’s authors called it “a useful and versatile substance, as well as being safe,” which led to them to “conclude that CBD can become a new drug for the treatment of psychiatric disorders.”

PTSD
When it comes to CBD and PTSD, the research paints a mixed picture. On one hand, a 2019 study in the Journal of Alternative and Complementary Medicine found that CBD was well tolerated and led to a reduction of symptoms in adults with PTSD. This corroborated a 2018 study published in Frontiers in Neuroscience, which stated that CBD’s impact on memory processing could make it useful addition to PTSD therapies.

On the other hand, a number of other studies on cannabis and PTSD have yielded less-positive results. While these are often attributed to the effects of THC rather than CBD, there’s still no consensus, and even researchers who tout the benefits of CBD for PTSD concede that our knowledge of the mechanisms at work is still rudimentary.

Psychosis
In early 2019, researchers at King’s College London made waves when they announced the results of their just-completed study: Apparently a single dose of CBD could significant reduce symptoms of psychosis, including hallucinations and paranoia.

It may seem too good to be true (and it could be), but it’s also not a radical departure from previous research on CBD and psychosis. In 2012, the journal Current Pharmaceutical Design published a review of three decades’ worth of studies on the topic, and found that CBD was a highly effective antipsychotic with a “remarkable safety profile.” According to the study’s authors, these findings “support the idea that CBD may be a future therapeutic option in psychosis.”