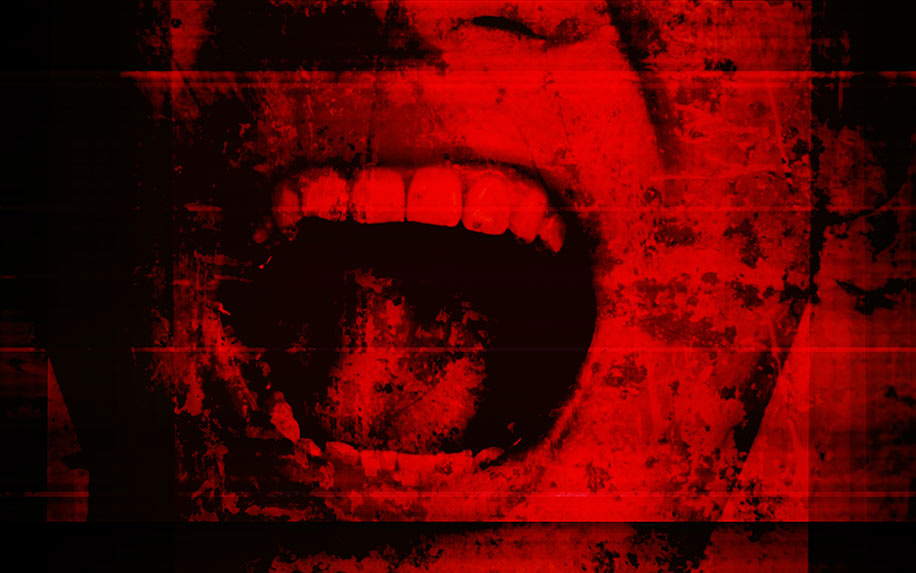 A new study on mice suggests CBD may help calm feelings of aggression. Image Credit: By Joe Therasakdhi on shutterstock.

Building on research findings that have shown CBD’s potential in the treatment of varied mood disorders, a new Brazilian study has demonstrated the cannabinoid’s possibilities in managing aggression.

The study, which examined isolation-based aggression in mice, was carried out at the University of São Paulo’s Ribeirão Preto Medical School. The results were recently published in the journal Progress in Neuro-Psychopharmacology and Biological Psychiatry.

According to lead author Francisco Silveira Guimarães, developing the study’s hypothesis — that CBD could be an effective way to manage aggression — was a matter of connecting the dots. “Isolation-induced aggression can be attenuated by the administration of anxiolytic, antidepressant or antipsychotic drugs,” he said in a press release. “Preclinical and clinical studies have shown that cannabidiol has these properties, so we decided to test its effect on induced aggressiveness.”

Isolation-based aggression is a classic testing metric, according to Guimarães. “We used a model known as the resident-intruder test, which induces aggressiveness in an animal kept in isolation for several days,” he explained.

In the study, four groups of mice were injected with varying quantities of CBD, with a fifth group not dosed and used as a control group. The results showed a bell-shaped curve of dose-response effect, with low and medium doses of the substance showing a pronounced mitigating effect in terms of response time and the number of attacks, while higher doses showed a lesser effect.

The baseline for the control group reaction was a 2-minute average before rats would attack an intruder to their cage, with 20-25 attacks recorded on average.

The first group was given 5 milligrams of CBD per kilo (mg/kg) of body weight, with each male weighing 30-40 grams. Attacks began 4 minutes after intruders had entered the cage — double the amount of time it took for the control group to show aggressiveness. The number of attacks also fell by half compared to the control.

The second group was dosed at 15 mg/kg, and displayed an even greater reduction in aggressiveness, attacking 11 minutes after the intruder’s entrance. Attacks fell by 75–80 percent.

However, the third and fourth groups (dosed at 30 mg/kg and 60 mg/kg respectively) actually showed increased aggressiveness, with reaction time slightly faster and number of attacks slightly higher than the control group.

“This reduction in the effect of cannabidiol (CBD) at higher doses was expected from the results of other studies. In experiments to investigate its potential as an antidepressant, for example, higher doses led to lower effects after an initial gain,” Guimarães said.

At this early stage of research, researchers have a general understanding of the mechanisms by which CBD could act to reduce aggression. However, they’re still not certain how those mechanisms work, or if other factors play an important role.

Co-author Sabrina Lisboa expanded on this thought in an interview with Inverse. “Aggression could involve disturbances in serotonin and endocannabinoid mechanisms and CBD could attenuate this by promoting a regulation of these systems,” she said. “We don’t know how CB1 and 5-HT1A receptors act to attenuate aggression though.”

The interaction of CBD and the 5-HT1A receptor has also been shown to reduce stress-based anxiety in rats, as detailed in a 2009 study published in the British Journal of Pharmacology. A number of other studies have also found links between anxiety and aggression, and researchers like Lisboa believe that CBD could be useful for mitigating the effects of both symptoms.

“Aggression is not a mental disease per se, but is a trait frequently observed in mental illness, such as schizophrenia, anxiety disorders, PTSD, autism spectrum disorder,” she told Inverse. “There are already several clinical trials going on with CBD in patients with depression, schizophrenia, and autism, for example, all showing very promising results.”