How Does CBD Oil for Arthritis Work? 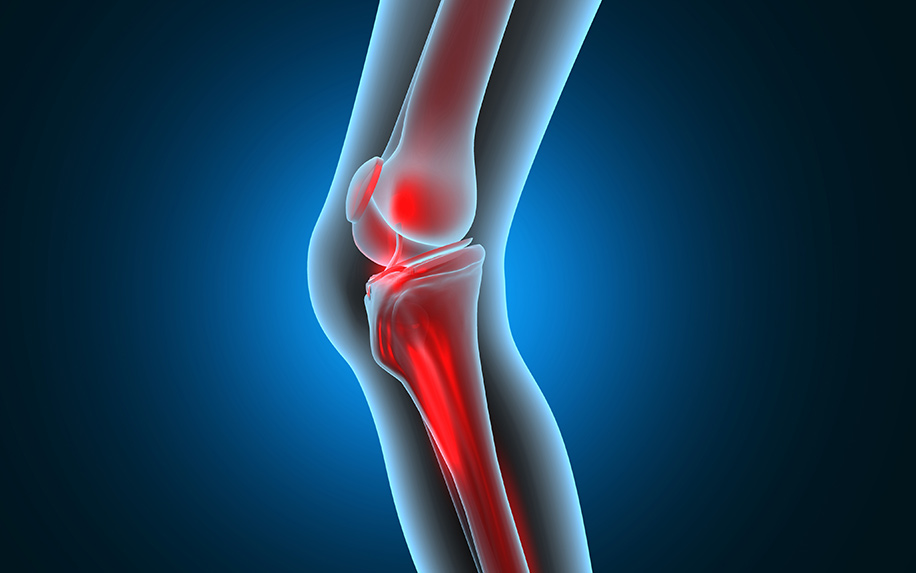 Taken orally or sublingually — usually in the form of capsules, edibles, or oils — CBD has a proven ability to work effectively to help treat arthritis. Image Credit: By Explode on shutterstock.

Arthritis affects more than 50 million people in the United States, making it the leading cause of disability in America today. It’s a painful and debilitating condition that severely impacts one’s quality of life, and many of its typical treatments come with harsh side effects of their own. That’s why an increasing number of Americans are turning to CBD oil for relief.

CBD-infused topical products, in particular, have proven to be a popular method for treating two of the most common types of arthritis: rheumatoid arthritis, an autoimmune disease that attacks and inflames the joints, and osteoarthritis, a degenerative disease affecting joint cartilage and bones. Their popularity isn’t just based on anecdotal evidence — there’s a growing body of scientific literature that suggests CBD might be a major breakthrough in the treatment of arthritis.

For example, a study in the European Journal of Pain examining the effects of CBD topical creams on rats with arthritis found them to be highly effective for inflammation and pain relief and concluded that it has therapeutic potential for relieving arthritis symptoms in humans. While more research is still needed to determine the most effective ways of using CBD to treat arthritis, it’s quickly becoming one of CBD’s best-documented benefits.

CBD Oil May Treat Inflammation and Pain Associated With Arthritis

To understand why CBD makes an effective arthritis treatment, it helps to know a little about the compound itself.

Known in scientific circles as cannabidiol, CBD is one of many cannabinoids, which are naturally-occurring compounds in the cannabis sativa genus of plants (which includes both hemp and marijuana). Unlike another well-known cannabinoid, tetrahydrocannabinol (THC), it has no psychoactive effects.

This is because it activates a different part of your body’s endocannabinoid system, a network of receptors that controls many different body functions. CBD modulates your body’s CB2 receptors, which gives it anti-inflammatory and pain relief benefits. CBD also acts on receptors that help promote sleep, reduce stress and anxiety, and even relieve the symptoms of conditions like epilepsy and immune system disorders.

When it comes to arthritis, CBD’s ability to reduce inflammation is what makes it so valuable. Both rheumatoid arthritis and osteoarthritis are caused by excessive inflammation, and studies have found that CBD is an excellent natural anti-inflammatory. One of its major advantages over conventional arthritis remedies is its lack of side effects — unlike non-steroidal anti-inflammatory drugs (NSAIDs), which have long been the primary method of treatment, it won’t cause stomach bleeding or kidney problems.

How Do I Use CBD Oil for Arthritis?

CBD-infused topical creams are one of the most popular treatments used by people with arthritis. They have several points in their favor — for one, they can be applied locally to problem areas, and they don’t come with the potential respiratory risks of smoking or vaping. However, when it comes to their ability to relieve pain, the jury is still out, since some studies indicate they may not be able to penetrate deep enough into the muscle tissue to stop inflammation at its source.

On the other hand, CBD topicals aren’t the only way to take advantage of its benefits. Taken orally or sublingually — usually in the form of capsules, edibles, or oils — it has a proven ability to work effectively.

For the most fast-acting relief, many people prefer to vape CBD. This is generally regarded as a safer alternative to traditional forms of smoking, though it’s worth mentioning that toxic chemicals have been found in some vape oils and devices.