How Doctors Are Treating Autism With Cannabinoid Therapy 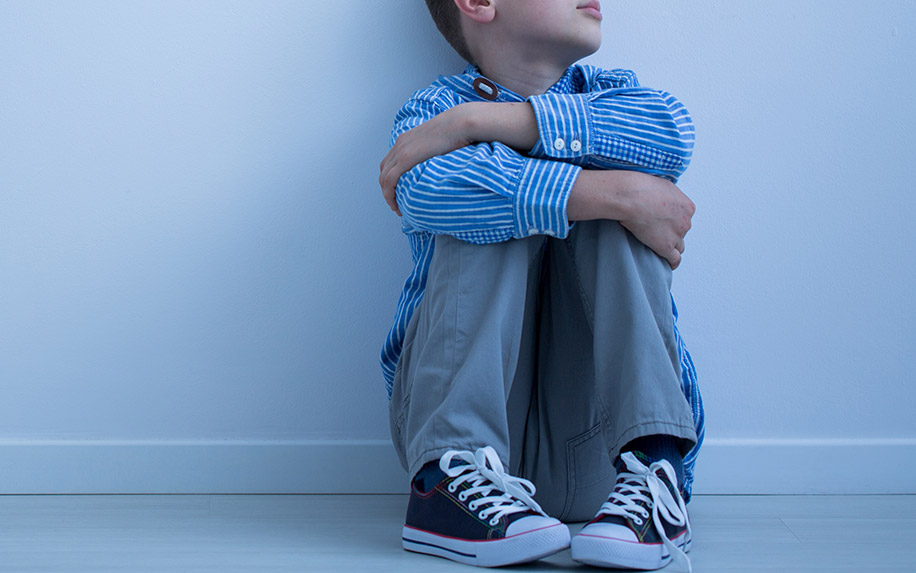 Dr Chin shares a story of a mother looking for more information on CBD oil for treating her sons autism. Image Credit: By Photographee.eu on shutterstock

For more than a decade, I have been integrating medical cannabis into the treatment of special-needs children in my holistic clinical practice in California, a state with legalized medical marijuana since 1996. I have seen firsthand just how much medical cannabis can benefit patients, improve their quality of life, alleviate suffering, and with fewer side effects compared to other prescription medication. I receive hundreds of letters from distraught parents from all over the world who are seeking help for their autistic child. I want to share an email I received:

Dear Dr. Chin,
I am a parent of a 21-year-old autistic boy named Jackson. All of the kids my son grew up with have graduated college, started internships and new jobs. Some of them are married, starting their own families, while others are traveling the world. I look on with envy and sadness. These parents have freedom, and their kids are independent enough to start their own lives.

On good days, I spend my time playing in the sandbox, stacking alphabet blocks, lining up matchbox cars and working on self-help skills, just like we did when Jackson was three years old. On the bad days, Jackson is glued to the iPad while I quickly patch up the drywall, fix broken doors, kicked-in walls, and broken windows that Jackson’s hurricane of temper tantrums got a hold of.

I no longer have a healthy social life. I no longer respond to party invitations, weddings, baby showers or birthdays. The only friends I have are the Autism Mom’s Group on Facebook. I spend my free time researching various therapies and medications that might give Jackson a little peace and a better quality of life. He has failed dozens of prescription medications. I live in fear of his uncontrollable, unpredictable and often self-injurious violent outbursts.

Four years ago, while I was scrolling through the Facebook message board, moms were talking about CBD oil for autism. My initial reaction was “No way!” There were no human or clinical studies, and we don’t have any evidence that it will work. I stare at the penetrating bite marks on my arms and legs, the scars and bruises from fighting off Jackson; we can’t go on living like this. We have nothing to lose. We are desperate. Jackson’s neurologist stated that we had exhausted all of the pharmaceutical medications. I asked him about CBD. I didn’t want to experiment blindly with CBD on my own. He referred me to your office.

According to the CDC, Autism spectrum disorder (ASD) affects an estimated three million people in the United States. One in 59 children are affected, and males are four times more likely to be diagnosed than females. Autism is a spectrum disorder, which means the timing and severity of ASD vary widely and affects patients to differing degrees.

Clinical Research Is Catching Up With the Anecdotal Evidence

If you perform a Google search on CBD and autism, hundreds of thousands of patient stories pop up. Parents of autistic children rely on these anecdotal testimonies when seeking knowledge about using cannabis effectively. However compelling, anecdotes need the backing of evidence-based research. Due to lack of cannabis and autism studies, it is understandable why there is a widespread reluctance within the pediatric medical community to recommend cannabis treatment and if they do, only to use it as a last resort after all conventional therapies have failed. The good news is that clinical research is gaining momentum and we are beginning to see validity in these anecdotal case studies.

In 2017, a pioneering physician initiated the largest cannabinoid clinical study in the world for autism. Dr. Adi Aran, director of the neuropediatric department at Shaare Zedek Medical Center in Jerusalem, has spent years studying the effects of CBD oil on children who have autism. Results of Dr. Aran’s preliminary study of 60 autistic children is quite compelling. 61 percent of parents noted significant improvement in behavioral outbursts, 41 percent reporting significant improvements in communication problems and 39 percent reported improvement with anxiety. These remarkable findings prompted Dr. Aran to expand the study with the financial support of the Israeli government. He launched a randomized, double-blind clinical trial, including 150 children who have mild to severe autism. The patients were administered a high concentration of CBD oil.

Further Research Into CBD and How It Affects Children

In the U.S,  New York University neurologist Dr. Orrin Devinsky, the same researcher who was responsible for the epilepsy study that resulted in the FDA approval of Epidiolex, is now conducting two studies on CBD effects on children aged 5 to 18 with moderate to severe autism.

On the other side of the coin, there are numerous research studies the indicate cannabis can alleviate chronic pain, decrease muscle spasms, relieve gastrointestinal symptoms, decrease anxiety and help with insomnia. These are medical conditions many ASD patients have. It makes sense why parents are reporting remarkable positive effects of CBD and the improvement of the quality of life for their autistic children.

In fact, going back to my letter — I did wind up treating Jackson. In less than 60 days of carefully integrating CBD into Jackson’s regimen, his family began to notice dramatic results. “He was calmer and more serene, but not in a heavily medicated or sedated way. His eyes were clear, and it was like he was comfortable in his own skin. For the first time in over 18 years, he slept through the night,” his mother told me. Jackson’s story is like many of the patients who’ve come to me, patients whose lives were improved once they were thoughtfully treated with CBD.

CBD appears to hold great promise. It may prove to be a useful treatment used in conjunction with behavioral therapies and prescription medication. Its lack of THC (and therefore of the risks associated with the use of cannabis in the young age), its excellent safety profile in humans, as well as its efficacy in clinical studies suggest that it could be a safe and effective drug for managing the symptoms associated with ASD. It is important to note that CBD can interact with prescription medications, especially antipsychotic medications as well as increase liver enzymes. It is best to consult your specialist and a physician who is experienced in integrative cannabis medicine before you try CBD. To assess safety and efficacy patients should be continually monitored and re-assessed to develop a personalized care plan tailored to their needs.