How Cannabis May Affect REM Sleep 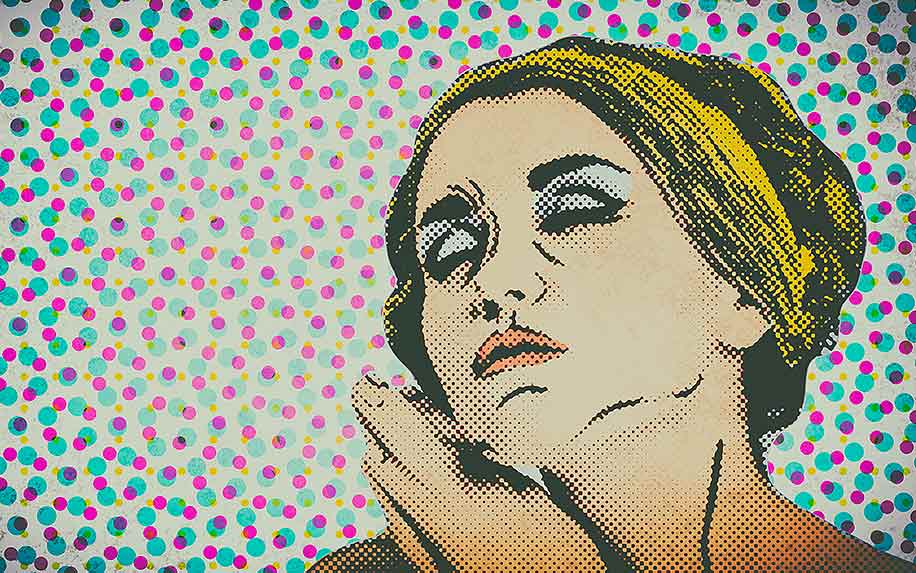 Anecdotally, cannabis is used as a sleep aid. But what, exactly, does it do to REM? Image Credit: By Leszek Glasner on shutterstock.

Rapid-eye movement, or REM, sleep is one of two types of sleep (the other being, perhaps a bit obviously, non-REM sleep), and one of five sleep stages. It’s probably the most well-known: it’s the time of night when we dream and make important neural connections that help us learn and remember. Most adults experience five to six REM cycles each night, entering the first cycle about 90 minutes after falling asleep. The first cycle is usually about 10 minutes long, and each cycle increases in duration. During REM, our breathing becomes faster and more erratic, our heart rate increases, our muscles are paralyzed, and, of course, our eyes move rapidly behind our eyelids.

Good sleep, which includes uninterrupted REM, is an important part of a healthy life. As more people become curious about the medicinal benefits of cannabis, scientists are exploring what effects cannabis might have on sleep — and particularly this crucial stage. We know that CB1 receptors, which are activated by cannabis, are found throughout the brain and central nervous system, including parts of the brain related to regulating our sleep-wake cycle. Research has shown that activating receptors with different cannabinoids can increase duration of sleep, induce wakefulness, and more (CBN is one that’s shown particular promise). Anecdotally, cannabis is commonly used as a sleep aid. But what, exactly, does it do to REM?

What Science Says About the Relationship Between Cannabis and REM Sleep

A 1975 sleep study published in Clinical Pharmacology and Therapeutics showed subjects given THC and marijuana extract spent less time in REM and that their REM sleep was less dense. But once the ongoing use of THC stopped abruptly, REM activity sharply increased. Anecdotally, this bears out: stories abound of frequent cannabis users who’ve taken breaks and experienced more vivid and intense dreams. And according to a study from 1981, cannabis may also affect whether you remember your dreams. Participants with insomnia were given varying doses of CBD, and those who received 160 mg had less dream recall, as documented in the Journal of Clinical Pharmacology.

Unfortunately, few other studies and reviews on the connection between cannabis and REM exist. But with more research, the plant may hold promise for people who suffer from conditions that affect REM, such as PTSD and REM sleep behavior disorder (RBD). For people living with PTSD, sleep can be fraught, as nightmares are a common symptom. But thanks to a study published in 2019, we know that CBD could be used as a successful treatment for nightmares — among other symptoms — in PTSD patients. The study, which ran in the Journal of Alternative and Complementary Medicine, was the first of its kind to examine the clinical benefits of CBD on patients with PTSD, and an unexpected finding was that patients who took CBD daily over an eight-week period found relief from nightmares.

RBD is a sleep behavior disorder that affects mostly people middle-aged and up, and more men than women. Other risk factors include taking antidepressants, using or withdrawing from alcohol or drugs, and having a neurodegenerative disorder (nearly 40 percent of men with RBD develop Parkinson’s disease, according to the Parkinson’s Disease Foundation). In healthy REM sleep, paralysis prevents us from acting out our dreams. But those with RBD don’t experience paralysis — the neural pathways that would normally freeze our muscles no longer work as they should. This means there’s nothing to prevent people with RBD from engaging in dream-enacting behavior, in the form of yelling, punching, kicking, or other physical actions.

In one promising 2014 study published in the Journal of Clinical Pharmacy and Therapeutics on the effects of CBD on patients with Parkinson’s and RBD, all four participants showed an immediate and significant decrease in dream-enacting behavior. Once the CBD treatment stopped, the RBD-related events returned. What sets CBD apart from other common RBD treatments like melatonin or pharmaceuticals is that it showed no side effects in the patients studied. Of course, larger studies are needed to confirm that CBD could be a reliable, safe, long-term treatment for REM-related problems.