Cannabis and Fibromyalgia: What You Need to Know 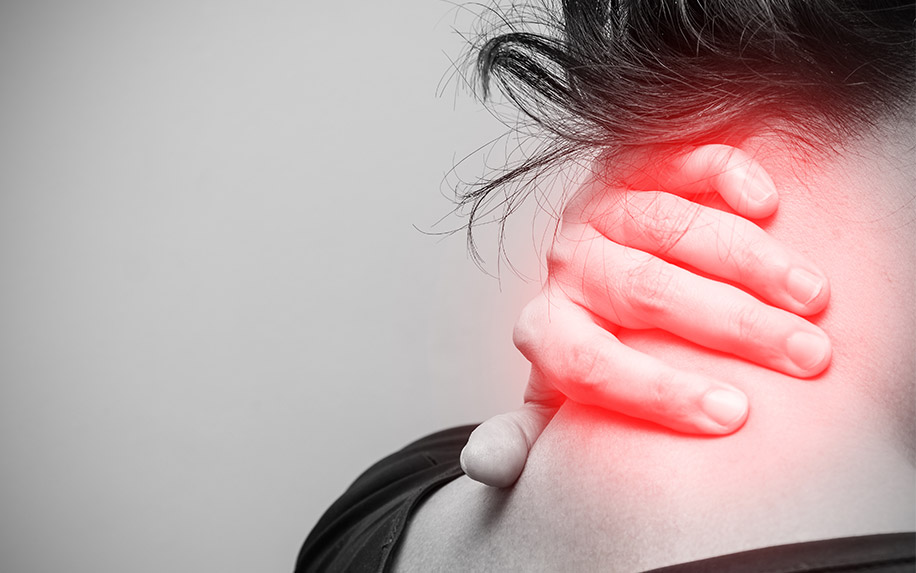 Research shows cannabis may help treat the aches and pains associated with fibromyalgia. Image Credit: By catinsyrup on shutterstock.

Fibromyalgia is a poorly understood and often misdiagnosed condition that affects nearly 5 million Americans, according to estimates from the National Institutes of Health. Its symptoms include headaches, fatigue, insomnia, and depression, which are often accompanied by deep tissue pain and muscle aches. In some people, the condition can also affect their mental processing, having a negative impact on focus and memory. Fibromyalgia’s combination of symptoms can be debilitating for many people, and the few prescription medications commonly prescribed to manage them are known to carry significant side effects.

In a number of states with medical cannabis programs, doctors are permitted to recommend the plant as an alternative treatment method. This has proven to be an attractive option for many people with fibromyalgia — according to a 2014 survey from the National Pain Foundation and National Pain Report, the majority of patients said medical cannabis was more useful for managing their symptoms than the three drugs (Cymbalta, Lyrica, and Savella) approved by the Food and Drug Administration (FDA) for fibromyalgia. Of the survey’s 1,300 respondents, 62 percent said medical cannabis was “very effective” at relieving pain and other symptoms, compared to just 8 percent for Cymbalta, 10 percent for Lyrica, and 10 percent for Savella.

Given the growing popularity of cannabis among people with fibromyalgia, it’s become a relatively popular subject of scientific research in recent years. While cannabis research in general is still heavily restricted, “legitimate” studies like those investigating its potential use for treating chronic pain have become more feasible as legalization gains traction among both lawmakers and the general public. But many of these studies have given conflicting indications of cannabis’ potential for managing fibromyalgia symptoms, which shows just how far scientists still have to go in understanding if (and how) the plant could be a real alternative to prescription drugs.

What Science Can Tell Us About Cannabis and Fibromyalgia

While nearly every scientific study on cannabis’ effects on fibromyalgia is quick to mention 1) the scarcity of hard data on the subject, and 2) the need for more studies (preferably bigger, longer, more human-oriented ones), the research so far has yielded a number of encouraging results.

One of the most recent examples comes from a 2019 study by Israeli scientists who tracked the impact of medical cannabis therapy on a group of nearly 370 patients with fibromyalgia over the course of six months. Over 70 percent of the patients responded positively to the treatment. As a result, the scientists wrote in the Journal of Clinical Medicine that, “Medical cannabis appears to be a safe and effective alternative for the treatment of fibromyalgia symptoms,” though they also noted “[standardization] of treatment compounds and regimens are required.”

Also notable was a 2018 study published in the Journal of Clinical Rheumatology, which examined a group of 26 patients (most of whom were women in their late 30s). All the patients reported that medical cannabis significantly reduced their fibromyalgia symptoms, and half of them were able to stop taking other prescription medications entirely, leading the researchers to conclude, “[medical] cannabis treatment had a significant favorable effect on patients with fibromyalgia, with few adverse effects.”

These findings aligned with those of previous studies — for example, in 2011 Spanish researchers writing in the journal PLOS One found that just two hours of cannabis use gave fibromyalgia patients a “statistically significant … reduction of pain and stiffness, enhancement of relaxation, and an increase in somnolence and feeling of well being.”

However, other studies have cast doubt on the real efficacy of cannabis when it comes to pain management, especially for chronic conditions like fibromyalgia. A 2018 study published in The Lancet public health journal examined over 1,500 people suffering from chronic pain and showed “no evidence that cannabis use reduced pain severity or interference.” And when German researchers reviewed the existing literature on cannabis and rheumatic diseases (including fibromyalgia) in 2016, they found “insufficient evidence for recommendation for any cannabinoid preparations for symptom management in patients with chronic pain associated with rheumatic diseases.”

These conflicting messages have left many medical professionals with mixed feelings when it comes to treating fibromyalgia symptoms with cannabis. As Dr. William Martin, a UCLA rheumatologist, told MedPage Today, “I do have several patients with fibromyalgia (and other musculoskeletal conditions) who feel marijuana products help their pain (and also several who do not feel it helps much).”