Cannabis and Cholesterol: Is There a Link? 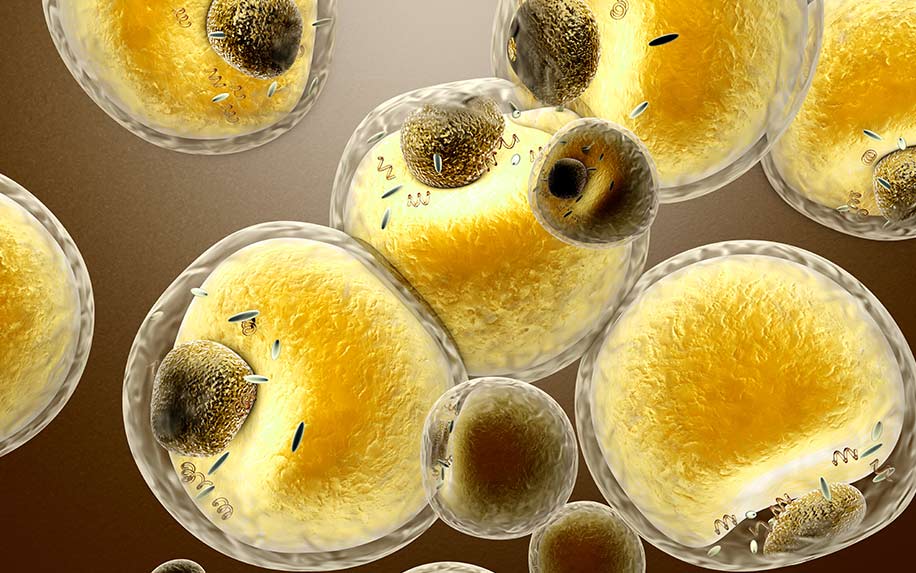 Studies on whether cannabis can help lower cholesterol are conflicting and inconclusive. Image Credit: By Spectral-Design on shutterstock.

High cholesterol is a major problem in the United States. According to the Centers for Disease Control and Prevention (CDC), more than 102 million Americans over age 20 have unhealthy cholesterol levels, and around 35 million of them are at serious risk for heart disease. With prescription drug prices (and awareness of their side effects) at an all-time high, many are curious if cannabis presents a viable natural alternative.

Unfortunately, there hasn’t been much research into the effects of cannabis on cholesterol. Research into the plant’s medicinal potential was blocked by the federal government for decades, and while some politicians are calling for this to change, scientists still have only scratched the surface. To further complicate matters, the few studies that have looked at whether cannabis can help lower cholesterol are conflicting and inconclusive. Some research shows it raises cholesterol, while other research indicates it has the opposite effect.

A Quick Guide to Cholesterol and Cannabis

To understand why these questions are important, it’s helpful to have a bit of background knowledge on cholesterol.

For starters, cholesterol is essential for our bodies to function. According to the American Heart Association, our body primarily needs cholesterol to build cells, and we get it from two different places: our livers, and foods like meat, eggs, and certain types of oil. Aside from cell formation, it also plays a part in making hormones, healthy digestion, and other body functions such as processing vitamin D.

As you may know, there are two types of cholesterol. First, there’s the bad kind (LDL), the buildup of which can clog our arteries and lead to a heart attack. High levels of LDL can lead to major health concerns, including cardiovascular issues, obesity, and diabetes. The good kind of cholesterol, which our bodies need to build cells, is known as HDL.

When it comes to HDL, more isn’t necessarily better — some recent studies indicate that extremely high levels can lead to heart disease as well.

Is There a Positive Interaction Between Cannabis and Cholesterol?

To date, the small number of studies on cannabis and cholesterol have generally examined them in the context of diabetes. None of these studies have been conclusive about cannabis’ ability to lower HDL or increase HDL, and in many cases, they flatly contradict each other.

For example, a 2012 study published in the British Medical Journal, one of the oldest medical journals of record, found that cannabis use was linked with higher levels of HDL.

However, a study published in Diabetes Care the following year found the opposite — according to its survey of chronic users (people who smoked between 6-30 joints per day), heavy cannabis consumption lowered the levels of HDL and made no difference to the levels of LDL in the participants’ bloodstreams.

The Bottom Line
At the moment, it’s simply impossible to make a conclusive statement about the relationship between cannabis and cholesterol. People who are looking to take better care of their heart health should stick to more proven methods, like diet and exercise, for the time being.