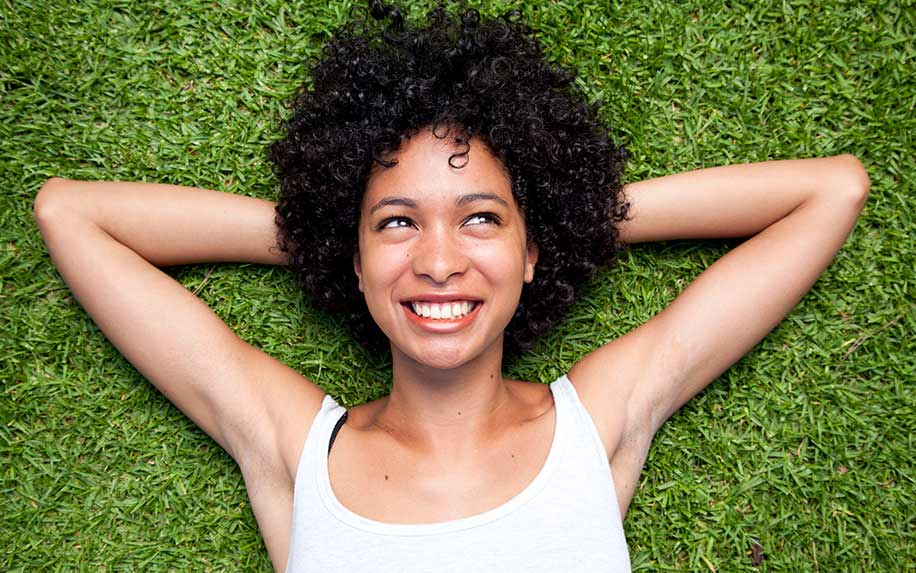 Cannabis is uniquely suited to support women’s health and well-being. Image Credit: By ChrisMilesProductions on Shutterstock

According to a 2017 Gallup poll, 35 percent of American women have tried cannabis. However, many women continue to feel self-conscious about their intake — one survey found that 66 percent feel compelled to hide their cannabis use for fear of being stigmatized. When many people in the U.S. think of the stereotypical cannabis user, they still tend to conjure images of aimless young men surrounded by clouds of smoke (though this picture is changing, thanks, in large part, to depictions of cool female cannabis users on modern shows like “Broad City”).

However, new generations of cannabis consumers are beginning to change that, and women are taking center stage in the modern cannabis arena. From starting their own cannabis businesses to becoming cannabis chefs to simply using the plant to take charge of their own physical and mental well-being — the new cannabis movement is largely female-centric. Which makes sense, considering how uniquely well-suited cannabis is for supporting women’s physical and mental health needs.

Cannabis has a lot to offer women (and men, for that matter). Some of its benefits may be familiar, like the ability to relieve anxiety or stimulate appetite. However, some of its perks for women’s health may be less obvious — and even if they are, there’s more to them than meets the eye.

It Helps Us Sleep
There’s a great deal of anecdotal evidence of cannabis’ effectiveness as a sleep aid, and recent studies provide the scientific proof to back this up. Much of the credit for the plant’s potency as a treatment for insomnia and other sleep issues is due to myrcene, a natural compound in cannabis that has been shown to have calming, sedative effects.

But cannabis also has other, less obvious ways of helping you sleep. CBD, for example, has been shown to help regulate the body’s sleep-wake cycle. This means it actually keeps you more alert and active during the day, so you have an easier time of falling asleep at night.

There’s no need to smoke or vape cannabis to take advantage of its ability to help you sleep — while these methods do work the fastest, taking capsules or edibles a few hours before bed will give them enough time to enter your bloodstream and induce similar effects.

It Makes Workouts Easier
Cannabis and fitness classes might not seem like the most obvious match, but actually the two are more linked than you might think. Women across America are using cannabis to boost their fitness, and here’s how.

Cannabis plants contain chemicals that help the body to lower pain levels without the use of medications. This is a major bonus to women who work out regularly, but find that aches and pains hold them back. A strenuous Crossfit routine or a series of challenging yoga poses can leave even the most experienced athletes feeling sore, but with the use of cannabis-infused topicals and fitness supplements, they can speed up their recovery and get back to the grind.

Also, scientists now believe the famous “runner’s high” may be due to chemical changes in the body’s endocannabinoid system (ECS), rather than a surge of endorphins as previously thought. Since the compounds in cannabis activates the ECS, using it before a workout could make your time in the gym more rewarding and enjoyable.

It Can Relieve Menstrual Symptoms
Menstrual pain is an unfortunately common experience. Half of all women experience cramping, and between 5-10 percent of women suffer from premenstrual dysphoric disorder (PMDD), a severe form of uterine contractions that can be debilitating.

Cannabis has been used for hundreds of years as a remedy for menstrual symptoms — perhaps the most famous patient being Queen Victoria, the 19th-century monarch whose private doctor once said, “when pure and administered carefully, [cannabis] is one of the most valuable medicines we possess.”

The reason why cannabis is so effective for period pain is largely thanks to its tetrahydrocannabinol (THC) content. Not only is it a well known pain reliever, it also acts as a muscle relaxant, helping to lessen the severity and frequency of cramps.