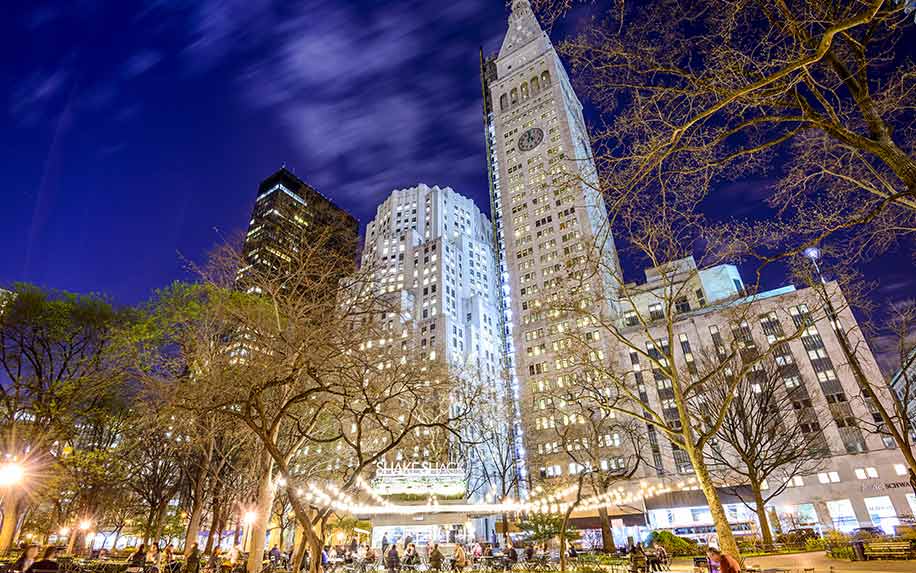 With the cannabis movement taking place, cannabis based restaurants and cafes are popping up all over cities Image Credit: By Sean Pavone on Shutterstock

Explore the streets of any culturally-diverse neighborhood in America and you’ll happen upon an array of inviting aromas that seem almost designed to taunt your palate. In Los Angeles, it’s the mouthwatering smell of Koreatown’s BBQ merging harmoniously with the sharpness of kimchi. Or, just beyond the corner market, taco trucks inviting you over with the familiar scent of Oaxacan burritos al pastor, wet with red and green sauce.

In New York City, the cuisine may differ, but the result is much the same. Cheese and pepperoni slices dare you to walk past the open storefront without stopping. The line at the Shake Shack in Madison Square Park is evidence that the distinct smell of charred beef is working its magic like a magnetic sea siren. Likewise, what was affectionately known as “street meat” yields long lines of lunch-goers, patiently awaiting combo plates of beef and chicken shawarma, kababs, falafel or warm kibbeh from various vendors and stands.

Brooklyn boasts a distinct symphony of Italian, Caribbean, African, and Chinese offerings, all competing to tantalize the senses. The warm smell of fried eggs, crispy bacon and melted American cheese stacked onto a buttery croissant spills out from bodegas onto the sidewalks — making for a hard choice between pausing to order or catching the approaching train. And in Philadelphia, it’s the battle of the cheesesteaks: South Philly or South Street, provolone vs whiz. But it was the lure of various meats, onions, peppers, and mushrooms on the grill top and the distinct sting or pepperoncini peppers that taunted you first. Are you hungry yet?

From province to province, and for generations, the aroma of food has beckoned us like an abuela summoning with a wave of her delicately-hardened hand. A hand that that tells the story of food and family. A story that feels as simple as apple pie or as layered as crepe cake.

Yet with the growing trend of cannabis legalization and the coming of cannabis restaurants, one has to wonder: Will these familiar family recipes and street food be overpowered? Might the distinct odor of kush aggressively disrupt the known aroma of the meatballs and gravy from your local haunt?

The fear of the terpene takeover has led to much speculation. But the fact is that, while cannabis is notoriously known to have its own enticing smell, our ancestors can rest easy that the family businesses won’t be tarnished. Or at least, they don’t have to be.

With the growing industry of mixing culinary arts and cannabis, chefs are lending cutting edge techniques to infuse foods with bud — cautious not to compromise the integrity of traditional cuisines.

Like sourcing tender greens, berry varieties, or ancient grains, chefs are partnering with cultivators to create specific strains of cannabis that will only compliment their menus, not overpower them. The culinary world is creating new lanes to ensure that the dining experience is an elevated one, not one that reeks of ganja.

The New Vision of Cannabis Kitchens

There is a fine line that one draws in the salt, however, to merge the worlds of culinary and cannabis. Veteran users look for the powerful taste of infused butters, while high-minded foodies would rather forget the ingredient even exists. The good news is: There is something for us all. Dispensary shelves are still lined with high-dosed brownies, gummies, and cake pops. Like when you order a steak medium or rare, chefs executing pop-up dinners can tailor strain and dosage for the individual guest. And for those wanting the reward of infused cuisine, sans the distinct flavor of cannabis, we can count on science, technique and the deft hand of a chef whose primary interest is to evoke a pleasant food memory for the consumer.

With the emphasis on proper bud pairings that lean into the flavors of your favorite foods — with new and inventive ways we’re discovering to infuse cuisine with CBD, THC and other cannabinoids, from Brooklyn to the Bay — the smells of on-site cannabis kitchens should only remind you of all that is good about food, not take away from your old favorites.