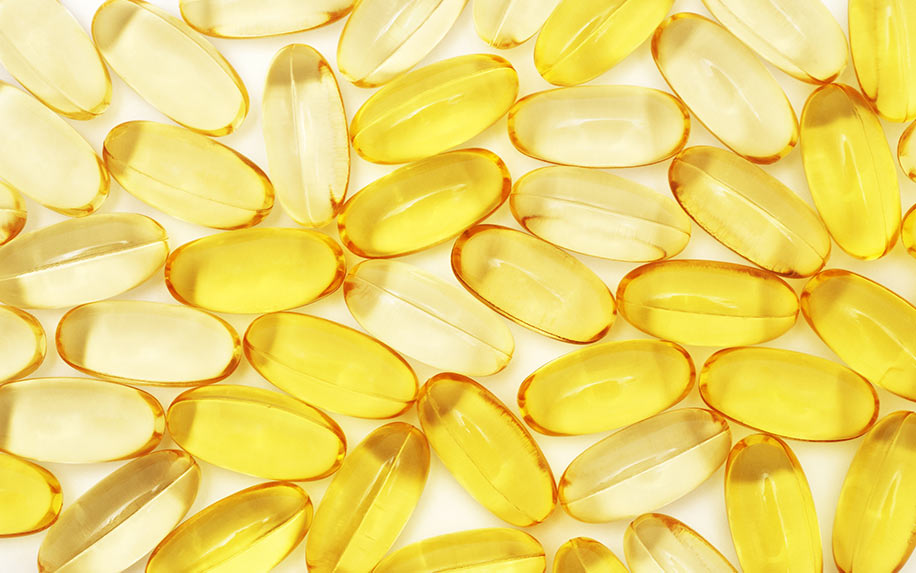 In Canada, you won’t find a single (legal) CBD pill — or any other product — in the nation’s natural health stores. Image Credit: By ImagePixel on shutterstock.

Walk into most natural health stores in the United States and it’s likely at least one end cap will be devoted to CBD products. From mega-chains like GNC to smaller mom-and-pop enterprises, stores are rushing to stock cannabidiol tinctures, topicals, capsules, and more.

In Canada, it’s a different story — there, you won’t find a single (legal) CBD product in natural health stores, even those that are completely free of CBD.

It might sound counterintuitive, considering that Canada has been a trendsetter in the world of legal cannabis, but the current laws are clear: Under the 2018 Cannabis Act, only licensed dispensaries are allowed to sell CBD products, even the hemp-derived variety. And although the law was originally passed to help safeguard consumers against the glut of substandard products that currently plagues the U.S., many now argue that it’s only limiting consumers’ access to products that could improve their quality of life.

One of the loudest voices arguing against the current restrictions is the Canadian Health Food Administration (CHFA). As reported by CBC News, in early August the organization launched a campaign to make CBD products accessible outside of dispensaries.

The Argument for Making CBD Available Outside of Dispensaries

Ever since cannabis was legalized in Canada, the country’s federal government has kept tight control over every aspect of the industry. Edibles remain outlawed to this day (though this is expected to change by the end of the year), and the government has sent warnings to brands that advertise cannabis-related products on social media.

On one hand, this has been a successful strategy — despite fears of a “cannabis epidemic” in the wake of legalization, data from Statistics Canada shows that there’s been no spike in usage since 2018. On the other hand, Canadian dispensaries have become notorious for high prices and frequent supply shortages, which has allowed the black market to continue flourishing.

Canadian dispensaries also offer an extremely limited selection of CBD products. For example, the Ontario Cannabis Store (OCS), the only legal retailer in the province, has just 11 CBD products available on its website. Customers’ only options are a few varieties of CBD-dominant flower, some sprays and tinctures, and a single type of CBD capsules.

But the selection isn’t the only thing that’s limited at Canadian dispensaries — information on CBD products is, too. Since the dispensaries don’t distinguish between medical and recreational uses, many product labels offer little more than the product’s cannabinoid content (which is required by law) and total weight.

As CHFA president Helen Long told CBC, “There’s no information on the packages about usage or dosage or warning statements — anything like that.”

On the consumer side of things, many users are also fed up with having to visit cannabis dispensaries to find CBD products. One woman, whose elderly mother regularly uses CBD products, said, “I can assure you that she would probably much rather come to a health food store than go downtown to these dispensaries.”

For the owners of natural health stores, being unable to stock CBD products has been exceptionally vexing, since the products are so widely available elsewhere — through both legal and illegal channels.

Robert Assaf, owner of Kardish Health Food Centre, told CTV News, “My customers are forced to try to meet their health needs through either purchasing products through the black market, over the internet through the United States, or through recreational cannabis stores … I’m frustrated by the fact that I’m essentially handcuffed from providing products that my customers want and can access through other channels.”

Earlier this month, Health Canada officials released a statement saying they were currently investigating potential changes to the types of cannabis products available in Canada (and where they can be sold), but no timetable was given for their decision.