Why This Cannabis Company Is Selling Cannabis-Free Supplements 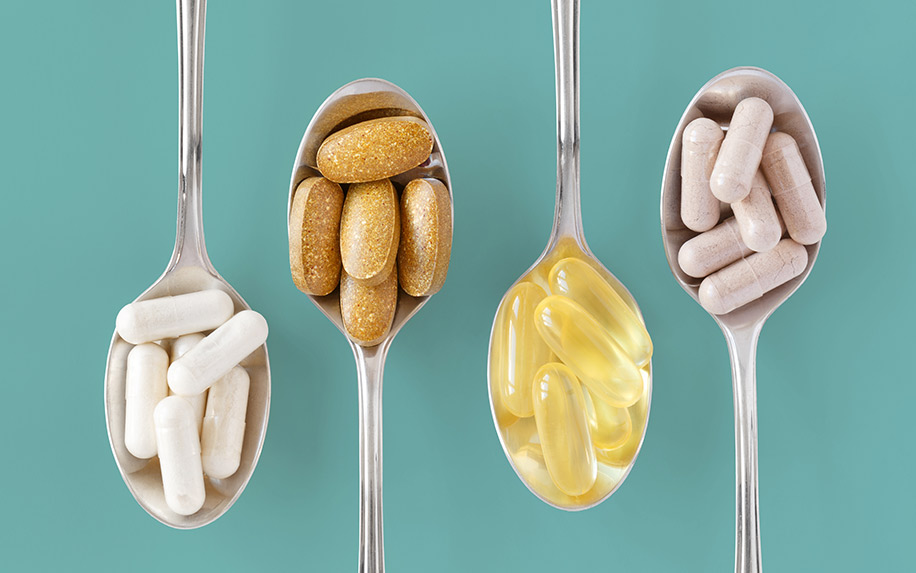 A new line of dietary supplements is designed to support the body’s endocannabinoid system, which is the mechanism by which cannabinoids like CBD and THC exert their therapeutic effects.Image Credit: By RobsPhoto on shutterstock.

At a time when everyone from Martha Stewart to Ben & Jerry’s is pivoting to cannabis (or at least its non-intoxicating derivatives), one of the world’s most prominent cannabis companies is pivoting away from the plant — and their plan might make more sense than it seems at first glance.

Emerald Health Therapeutics is one of the biggest names in Canadian cannabis. Licensed to produce medical cannabis by Health Canada, the country’s national health service, it owns two 1.1 million square foot greenhouses, each of which can produce over 165,000 pounds of cannabis per year. It’s planning to expand even further in the next several years, as it wraps up work on an 88,000 square foot indoor cultivation facility and finalizes a contract to grow 1,200 acres worth of hemp.

However, its most notable recent project doesn’t involve cannabis — whether in the form of marijuana or hemp — at all. In July, the company announced that it would be releasing a line of dietary supplements designed to support the body’s endocannabinoid system (ECS), which is the mechanism by which cannabinoids like CBD and THC exert their therapeutic effects. But unlike the hundreds of other supplements that claim to relieve pain, anxiety, and other maladies by activating the ECS, Emerald Health Therapeutics’ new products will not contain a single trace of any cannabis-derived compound.

Known as Endo (a somewhat regrettable name, given that the same abbreviation is also commonly used for the uterine issue endometriosis), the new products will eschew CBD, THC, and other cannabis derivatives in favor of the brand’s proprietary PhytoCann Complex, which is said to be a mix of “non-psychoactive, plant-based bioactive compounds.”

As the brand’s CEO, Dr. Gaetano Morello, said in a press release, “While many people are intrigued with the anecdotal benefits of cannabis, often there is still reluctance to try cannabis-based products … we are pleased to now introduce Canadian consumers and retailers to this new nutritional supplement as an alternative to existing drugs, supplements, and cannabis.”

How Can You Affect the Endocannabinoid System Without Cannabinoids?

First identified in the 1990s by researchers seeking to understand how THC affects the body, the ECS is a network of receptors located throughout the brain, skin, immune system, central nervous system, glands, organs … almost everywhere, in other words. Its principal role is to help the body maintain homeostasis, or cellular balance, which takes different forms depending on where the receptors are located. In the skin, for example, it regulates the production of an oil called sebum, while in the digestive tract, it prevents tissue from becoming inflamed. In the brain, it helps with regulating everything from mood to sleep.

Under normal circumstances, the ECS is activated by compounds produced within the body known as endocannabinoids (hence the name). However, it can also be activated by the phytocannabinoids found in cannabis, which have a similar chemical structure. This is why scientists believe cannabis — and its derivatives like CBD — could potentially be used to treat so many seemingly dissimilar conditions.

Here’s where it gets interesting: It turns out your body’s endocannabinoids and cannabis’ phytocannabinoids aren’t the only compounds that can affect the ECS. In 2006, researchers writing in the Journal of Biological Chemistry discovered that the echinacea plant could activate the body’s CB2 receptors, giving it the same “anti-inflammatory properties of … the cannabinoids from Cannabis sativa.” Ten years later, a study published in Trends in Pharmacological Sciences expanded on this idea by showing that many plants — such as ginger and cloves — can also activate the ECS (interesting, the latter contains a compound, beta-caryophyllene, that’s found in cannabis as well).

While Emerald Health Therapeutics hasn’t released the details of which ECS-supporting, non-cannabis compounds will be included in their new products, they’re likely drawing on much of the same research to create their formulations. And as strange as these cannabis-free supplements may seem coming from a massive cannabis company, there’s some surprisingly solid science to back them up.