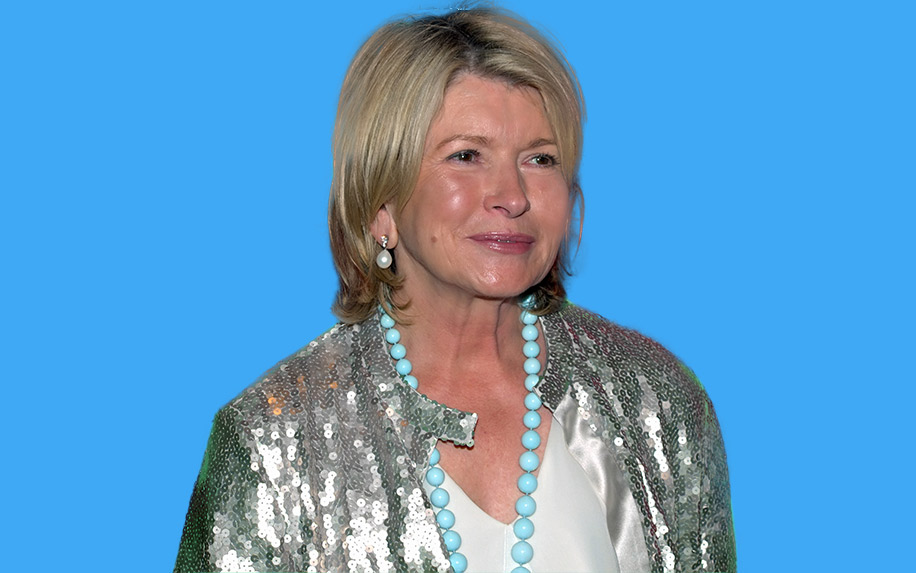 The CBD and the pet market is worth billions. Image Credit: David Shankbone on wikipedia

By now, you’ve probably heard the news: Lifestyle maven Martha Stewart is broadening her brand by teaming with cannabis company Canopy Growth to develop a line of hemp-derived CBD pet products. Her name has long been synonymous with chic home decor, entertaining, and traditional values, but her decision to join the company in an advisory role now makes her one of unexpected celebrities to endorse the fast-growing CBD trend.

“I am delighted to establish this partnership with Canopy Growth and share with them the knowledge I have gained after years of experience in the subject of living,” Stewart said in a statement. “I’m especially looking forward to our first collaboration together, which will offer sensible products for people’s beloved pets.”

Bruce Linton, the Canadian company’s chairman and co-CEO, issued his own statement: “Martha is one of a kind and I am so excited to be able to work alongside this icon to sharpen our CBD product offerings across categories from human to animal.”

The CBD Pet Market Is Worth Billions

If the CBD market’s appeal is based on potential, the pet market has already proven its worth several times over. The American Pet Products Association put the number that Americans spent in 2018 at more than $70 billion — out of an estimated $100 billion worldwide.

This venture also makes sense for Stewart personally, despite the seeming incongruence between her clean-cut reputation and the still-nebulous legal status of CBD. In fact, there’s a remarkably neat fit between CBD’s potential benefits and Stewart’s own passions. CBD has demonstrated promise for treatment on animals, and Stewart has long championed the health and wellness of pets and farm animals alike. Her website claims that she has owned “at least 20 cats, 25 dogs, 10 chinchillas, and scores of canaries and parakeets, two ponies, three donkeys, 10 horses, many sheep and goats, and hundreds of chickens, geese, turkeys, guinea fowl, quail, peacocks, and homing pigeons.”

Nor is this Martha Stewart’s first brush with CBD oil. Stewart got her introduction through her co-star on the VH1 cooking show Martha & Snoop’s Potluck Dinner Party — entertainer and cannabis advocate Snoop Dogg.

In 2016, the pair was dining together at Stewart’s home when a rock fell on her toe, putting her in extreme pain. Immediately, Dogg ran to his car, bringing back a CBD-infused ointment.

From that point on, Stewart was a believer. “I must tell you, my toe got better within two days,” she told The Hollywood Reporter. “The nail never even turned black or fell off. I think it all had to do with this fantastic ointment that he gave me.”

Dogg also smoothed the way for Stewart’s entry into the CBD business. In 2015, Dogg sent an email to Canopy, signaling interest in a partnership. A year later, Canopy subsidiary Tweed made the partnership official with three cannabis varieties branded “Leafs by Snoop.”

Sometime after that, Stampede Management — which Dogg is affiliated with — talked to Canopy about getting in contact with Stewart, and soon the two sides set up a meeting.

The partnerships seem to be part of the Canadian company’s plan to get a head start on dominating the U.S. market, now that CBD is in line for approval by the Food and Drug Administration (FDA) — and ahead of any federal legalization for cannabis.

As Linton told FOX Business, “Our goal is to enter America when [cannabis is] not federally legal.”

Linton and his company are putting great importance cornering the American cannabis market with the help of influencers like Stewart, both for financial and legal reasons. “When you stay on-site federally it means you can stay on the New York Stock Exchange,” he told FOX. “[It] means you can have bank accounts with Bank of America. [It] means when I go to a regulated environment like Germany I can actually apply to get a license because I’m not breaking federal laws anywhere.”

Linton believes this will stack up to an advantage in a changing regulatory environment, where companies are allowed to “push the rules rather than break them.”

While Stewart might not be first celebrity that comes to mind when it comes to pushing rules (insider trading aside, of course), her presence on Canopy’s advisory board signifies a new strategy for cannabis-curious brands: chiefly, seeking out squeaky-clean influencers to help promote CBD products to previously untapped market demographics.

If Stewart’s experiment turns out to be a success, could peers such as Rachel Ray and Ina Garten soon be turning over new leaves, as well?