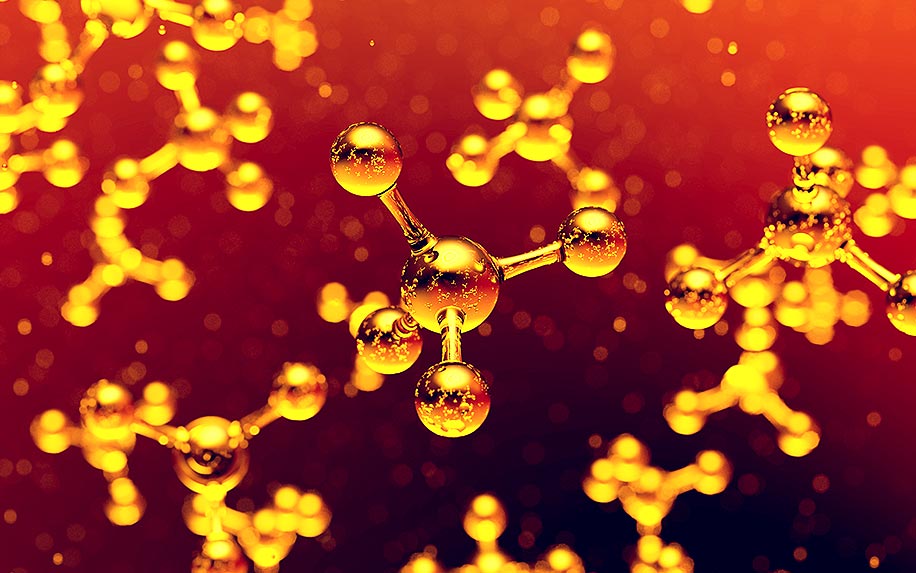 Not all CBD carrier oils are created equal. Image Credit: By SimoneN on shutterstock

When your CBD product isn’t working the way it should, there are a lot of possible explanations. Some of them are obvious: Maybe you’re not getting the right dose for you, maybe you’re not using the product in the right way (if you’ve ever wondered, “Can I vape this tincture?” the answer is no). Other times, though, the reason your CBD isn’t doing what it’s supposed to is because it doesn’t have the right carrier oil.

Carrier oils are a foreign concept to many of us, but they’re a key term every CBD-curious person should know. They’re not unique to the world of cannabis — carrier oils are also widely used in aromatherapy, massage, and skin care.

There are more than a few types of carrier oils, and some are better than others. But before you panic at the thought of yet another factor to consider when buying a cannabis product, you’ll be pleased to know that choosing the right carrier oil (or rather, an item that contains the right one) is relatively easy. Once you know the basic — and we mean basic — science behind carrier oils, you’ll be able to choose between options with minimal brain-effort.

Here’s what you should know:

Carrier Oils: What They Are and What Do They Do?

Like the name suggests, a carrier oil is an oil that’s used to help deliver another substance to the body. In the beauty world, carrier oils are often used to dilute essential oils like lavender, since these are too potent to apply directly to your skin. When it comes to CBD, carrier oils are important because they help dissolve the cannabinoid’s (relatively) giant molecules so they can be absorbed by the body.

Steam distillation —One of the most common ways to extract carrier oils, this involves vaporizing plant material, then condensing and collecting the useful compounds to create an oil. The intense heat involved in this process can sometimes damage the oil.

CO2 extraction — This process is similar to the one above, except carbon dioxide is used instead of steam. Since it uses lower temperatures, it won’t damage the oil, but it’s not an especially efficient method.

Solvent extraction — This method uses a chemical like butane or hexane to separate an oil from plant material. It’s cheap and effective, but also runs the risk of leaving chemical residue in the oil.

Cold-press extraction —Essentially, this involves squeezing the oil out of plant material. It typically results in high-quality oils, though it’s difficult to use with some plants.

Where do carrier oils come from? A lot of places (or plants, more specifically). Some of the common carrier oils used in CBD products include:

Grapeseed oil is the cheapest and most easily produced oil in this list, which is why it’s commonly found in perfumes, cosmetics, and a number of CBD products currently on the market.

Both avocado oil and extra virgin olive oil (EVOO) are popular because they’re high in monounsaturated fats (aka the good ones) and help deliver vitamins A, D, and E to the body. They’re also solid options for CBD consumers who have allergies to other commonly used carriers.

Hemp seed oil and MCT oil are two of the most common carrier oils used in CBD products. We’ll be discussing them in more detail shortly.

You don’t always need a carrier oil to get the benefits of CBD. For example, if you like to get your daily dose via smokable hemp — yes, that’s a real thing, and it’s surprisingly popular! — there’s little sense in dipping the hemp flower in a jar of coconut oil first. However, many other products require carrier oils, including:

In the past, some types of vape oils were also made with carrier oils (specifically, coconut oil). The reason? It served as a thinning agent for CBD, making it easier to vape. However, this has largely fallen out of fashion due to the fact that vaporizing coconut oil can create harmful residue in the lungs. Today, terpenes have become the “healthy” alternative to traditional thinning agents like propylene glycol or vegetable glycerin (though there’s still no research confirming terpenes are actually risk-free for vapers).

Vitamin E Acetate: The Vaping “Carrier Oil” to Avoid at All Costs

Speaking of vape oils and harmful residue, vitamin E acetate may be the biggest (and most dangerous) offender. A common additive in food and beauty products, it’s used by many makers of counterfeit vape cartridges to thin out their products’ oil and make them easier to vape. While it’s generally safe to ingest or apply to your skin, inhaling it can lead to serious problems.

In fact, the Centers for Disease Control and Prevention (CDC) recently linked vitamin E to the outbreak of lung disease caused by black market THC vape products. It’s rare to find the substance in genuine vape oils, but brands aren’t legally required to test for it. This is one reason many have called for nationwide legalization and regulation of THC vape products in the wake of the recent epidemic.

The single most important characteristic of a good carrier oil is its fat content. Oils that are higher in fat are the most effective because they can dissolve CBD molecules more easily. Why does that matter?

Human cells, as you might have heard, are pretty small. As a result, they can only absorb molecules that are around 60-80 nanometers in diameter. CBD molecules are quite a bit bigger — around 2,000 nanometers, to be exact. So if you have a bunch of cells that are experiencing pain or inflammation, and you want to use CBD to soothe them, you need a way to “shrink” the CBD. It turns out that soaking it in fat is a good way to do so.

MCT oil, aka medium-chain triglyceride oil, is usually derived from coconuts, and it’s generally regarded as the best carrier oil because of its extremely high fat content. Since MCTs are “good fats” — because they can be metabolized more easily than long-chain triglycerides, or LCTs — they’re commonly used by people on the keto diet. Coconut oil also has a number of overlapping benefits with CBD oil itself: It can reduce inflammation, promote gut health, and moisturize the skin, to name a few. It’s also odorless and tasteless, which makes it easy to add to many CBD products.

Hemp seed oil doesn’t have as much good fat as coconut oil, but it’s also a versatile carrier oil for a number of reasons. For one, it’s rich in omega-3 fatty acids that have beneficial effects for the brain, skin, and eyes. It’s also a powerful antioxidant and moisturizer (something that Chinese scholars recognized as far back as 2,700 BC). Hemp seed oil also contains terpenes that could, in theory, help reduce depression and other health issues by promoting the entourage effect. Plus, some people just like the idea of using 100 percent cannabis-derived products.

Some people experience allergic reactions to certain carrier oils. For instance, if you are allergic to coconut, it’s best to avoid products made with MCT oils (people with allergies to palm oil should also use caution). Symptoms of an allergic reaction can include skin rashes, throat tightness, coughing, eye irritation, nausea, and nausea.

In rare cases, a riskier carrier oil might pop up in your CBD. For example, arnica oil is used in some CBD products due to its high fat content and anti-inflammatory properties, but it’s also known to be toxic in concentrated doses. This is one reason it’s so important to make sure your CBD comes with a third-party lab test, which can help you determine what exactly is (and isn’t) in your product.

In general, though, carrier oils pose few significant health concerns to most people. A careful reading of your CBD product’s ingredient list can help you avoid the ones that might cause you problems, and it’s usually quite easy to find an alternative — if you love a certain topical but have concerns about its coconut oil content, chances are good you won’t have to look too long to find one made with hemp seed oil, for example.