Why Can’t Navy Sailors Use CBD? 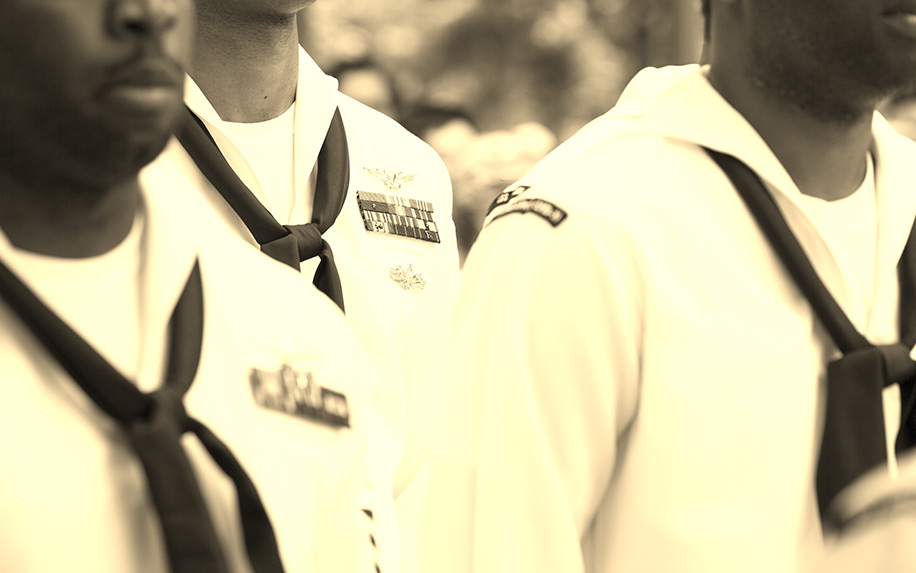 The Navy recently became the latest branch of the military to explicitly forbid its members to use CBD products. Image Credit: By Glynnis Jones on shutterstock.

All over (most of) the United States, Americans are free to buy and use CBD — at least the hemp-derived variety. Since the passing of the 2018 Farm Bill, millions of people around the country have used the non-intoxicating cannabinoid to relieve pain, anxiety, insomnia and other conditions. But despite its widespread legality and popularity, it’s still off-limits for members of the U.S. armed forces.

Earlier this month, the Navy became the latest branch of the military to explicitly forbid its members to use CBD products. While it made an exception for those who use a CBD-derived medication approved by the Food and Drug Administration (FDA), that loophole is an incredibly small one. Currently, the only such medication is Epidiolex, which is intended to treat certain rare forms of childhood epilepsy.

The Navy’s move comes on the heels of similar statements released by other branches of the military. The Department of Defense has been cautioning service members against using CBD products since at least April, due to the risk of unknowingly consuming THC. In June, the Air Force issued a release informing personnel that it still views CBD as a Schedule I substance forbidden under federal law, also citing the possibility that products could contain elevated levels of THC or other illicit substances like synthetic cannabinoids. Not long after, the Army followed suit, warning soldiers that a single infraction could result in a dishonorable discharge.

Why the Navy Is Cracking Down on CBD

The rationale behind the Navy’s decision is largely in line with the reasoning used by other service branches — while it doesn’t seem to have a problem with CBD itself, its main concern lies with the other ingredients that may be present in CBD products.

“The United States Food and Drug Administration (FDA) does not determine or certify the THC concentration of commercially available hemp products, such as cannabidiol (also known as CBD),” Navy Secretary Richard Spencer said in an official statement. “Accordingly, these products may contain appreciable levels of THC, yet omit any reference to THC on the product label and/or list an inaccurate THC concentration.”

According to the Navy’s statement, sailors who test positive for a controlled substance like THC could face disciplinary action (including discharge), even if they had ingested it unknowingly. Despite the fact that hemp-derived CBD products are supposed to contain a maximum of only 0.3 percent THC, which is theoretically below the detection threshold of most drug tests, the Navy isn’t wrong when it says that many products may actually contain higher levels of the intoxicating cannabinoid. A number of false positive drug tests triggered by CBD products have also been reported around the country, making it even riskier for sailors who choose to continue using them anyway.

There is one silver lining here, though — at least the Navy’s policy isn’t quite as strict as the Coast Guard’s. According to a July 2019 statement from leadership, personnel in that branch who test positive for THC could face “two years confinement, total forfeitures of pay and allowances, reduction to E-1, and a dishonorable discharge or dismissal.”

The Navy’s policy is also somewhat more permissive than other branches in that it allows for the use of hemp products that don’t contain cannabinoids, including lotions, shampoos, soaps, and conditioners.

At this time, there don’t appear to be any public stories about sailors facing disciplinary action for using CBD. In 2018, however, the 77-year old head of a military school in Florida with 22 years of active military service was terminated for his CBD use as part of a treatment for prostate cancer after a co-worker reported that he brought a vape pen to work, according to the Military Times.