When Cannabis Is Legalized, Does Abuse Increase? 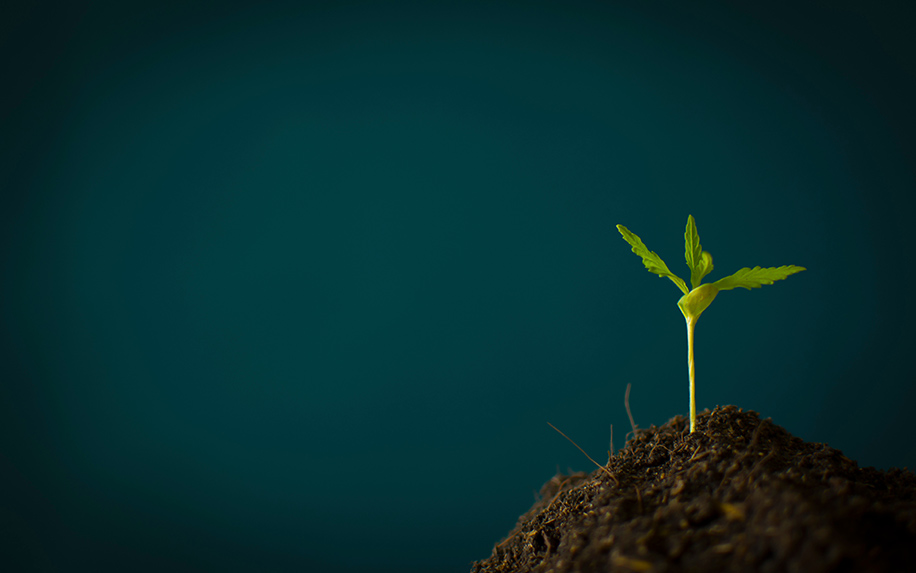 The idea that legal cannabis would lead to a spike in addiction has proven to be true. Image Credit: By JETACOM AUTOFOCUS on shutterstock.

If you legalize cannabis, people will start abusing it more. This is one of the main arguments deployed against cannabis legalization, and while opponents counter that legalization would actually decrease rates of substance abuse thanks to better treatment options, the idea that legal cannabis would lead to a spike in addiction has proven to be a durable one.

But does it have any basis in fact?

The term “marijuana use disorder” itself is a matter of some contention. Some insist that frequent use of cannabis would qualify as “dependence,” which would mean the user had a disorder. On the other hand,  Amanda Reiman, PhD, policy manager for the California office of the Drug Policy Alliance and a lecturer at the University of California Berkeley, told Healthline, “A person is not dependent on a drug unless they experience some kind of negative outcome upon stopping their use.”

By this definition, it’s clear that cannabis dependence is not infrequent, as many users have reported negative outcomes including withdrawal symptoms; a tendency in some users to choose cannabis use over other recreational activities; a correlation with mental disorders and mental health conditions like depression, anxiety, post-traumatic stress disorder or schizophrenia; and an increased risk of the side effects of marijuana use causing disruptions to users’ lives, like getting in trouble at work or necessitating a visit to an emergency department.

What’s less clear, however, is how rates of marijuana use disorders might be affected by legalization.

In Canada, which was the first major Western nation to fully legalize cannabis, the results are in, and they’re … inconclusive.

A new study conducted by Canadian research company Insights West registered 23 percent of legal-age respondents as having used cannabis in one way or another since legalization, including 5 percent who said they consumed cannabis for the very first time.

This is a significant departure from a report released in February 2019 by Statistics Canada, which measured cannabis use over the same timeframe (up to that point). Statistics Canada counted 15.4 percent of Canadian citizens age 15 and up — including those of not-quite-legal age — as having used cannabis over the past three months.

However, in that study, the  rate of consumption among those ages 15 to 24 was much higher (27.4 percent.) That demographic is also the most likely to use cannabis.

This unclear post-legalization effect on usage is further muddled by supply-side issues, which have included bureaucratic obstruction — like cultivation licenses requiring 341 days to be issued on average — a shortage of packaging that matches tamper and child-resistant requirements, and the incapacity of growing businesses that have just started up.

As Canadian addiction specialist Dr. Jurgen Rehm says, it’s still too early to tell — and it will be for a long time. He believes it’s impossible to know whether legal cannabis will put more people into treatment for dependency — joining the 100,000 currently in treatment in Canada — for another 18 months. Dr. Rehm was previously involved in the creation of the country’s cannabis law.

“There are two tendencies which are working against each other, so it’s relatively hard to predict,” Rehm told the Toronto Sun. “People now have a higher threshold to treatment than before when a lot of people were like, ‘Oh, cannabis is dangerous.’ So that will be less. But, on the other hand, cannabis is more available now, it is more potent, so it is more addictive than it was 10-15 years ago. And that would increase more treatments. So how that will balance out is anybody’s guess.”

The American experiment has reached some uneven conclusions, as befitting a country that has conducted its cannabis reform in fits and starts.

The 2015–2016 National Survey on Drug Use and Health found that early legalizers Colorado and Alaska had the highest rates in the country for first-time cannabis use among 12-to-17 year-olds — which puts them at much higher risk (4-7 times higher, to be exact) of developing a cannabis use disorder than those who start using as young adults, according to a well-cited 2008 study published in Drug and Alcohol Dependence.

It’s clear that cannabis use is increasing, but what’s unclear is its effect on the nation’s collective health. The National Institute on Drug Abuse takes a rather pessimistic view, estimating that the number of Americans who met criteria for a cannabis use disorder in 2015 was 4 million, with only 138,000 in treatment. They cite data that suggests 30 percent of cannabis users may have some degree of cannabis use disorder, and that marijuana is the most commonly used addictive drug.

To further complicate matters, it’s also unclear what’s actually driving the increase in cannabis use. According to a study in the journal Addiction, overall cannabis use has risen across the United States in the period from 1984–2015, but the study authors attribute this increase more to normalization in attitudes toward cannabis than to specific cannabis policies. And, while marijuana use is not explicitly tied to addiction, some fear that it could soon begin to follow the business model of other legalized addictive industries such as alcohol and tobacco.

For example, two years after Colorado legalized cannabis, a Marijuana Policy Group study found that the top 29.9 percent heaviest users made up 87.1 percent of the state’s demand. And according to a 2016 study published in the Journal of Drug Issues, which examined federal surveys of drug use conducted between 2002 and 2013, heavy cannabis use was on the rise in the decade leading up to legalization.

“In the early 1990s, only one in nine past-month users reported using daily or near-daily,” the authors of the study wrote. “Now it is fully one in three. Daily or near-daily users now account for over two-thirds of self-reported days of use (68 percent).”

They liken the profile of the cannabis user, increasingly, to that of the cigarette smoker. “What’s going on here is that over the last 20 years cannabis went from being used like alcohol to being used more like tobacco, in the sense of lots of people using it every day.”

However, the study authors challenge the idea that legalization correlates with an increase in cannabis use or abuse. “Our results can in no way be interpreted as evidence toward the successes or failures of marijuana legalization or even medical marijuana laws,” they wrote.