What the Surgeon General Got Right (and Wrong) on Cannabis Risks 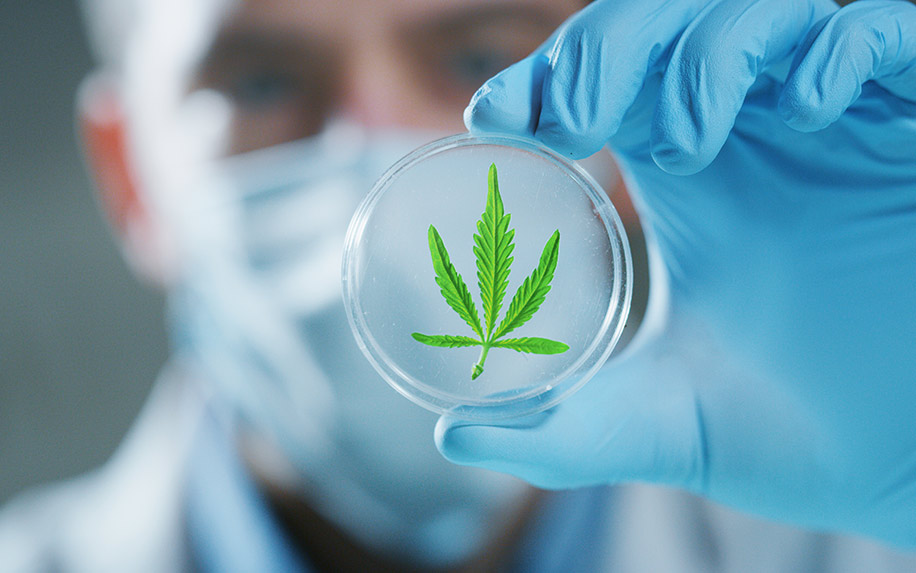 At the end of August, U.S. Surgeon General Jerome Adams issued a health advisory that focused on the evolving understanding of cannabis’s effects on the developing brain. The bulletin mainly stressed health risks specific to adolescents and pregnant or breastfeeding women, with a secondary emphasis on how a more normalized culture around the plant, greater access, and increased potency all serve to heighten these risks.

The advisory seems to have been prompted by statistics showing an increased use of cannabis by pregnant women, and a number of documented cases of cannabis dispensaries recommending the use of cannabis to combat morning sickness. Less clear is a link with adolescent cannabis use trends — several studies have shown that use among teens falls in states that have legalized.

Adams also issued a call to action for parents, youth, health professionals, and community organizers, urging them to educate themselves and others.

U.S. Health and Human Services Secretary (and former pharmaceutical lobbyist) Alex Azar supported the advisory with a press conference, sounding a dire tone: “[Cannabis] is a dangerous drug,” he said. “For many, it can be addictive. And it’s especially dangerous for adolescents and pregnant women because of what we know about how it affects the developing brain.”

American Academy of Family Physicians officer Julie Wood addressed doctors in saying that they have both the opportunity and responsibility to educate their patients on cannabis — though her advice took more of a “wait-and-see” approach.

“Family physicians have an important and unique role to care for patients throughout the life cycle and should counsel patients and families about the information in the surgeon general’s advisory against marijuana use in adolescents and pregnant women,” she told AAFP News. “Marijuana research and evidence has been limited, and we must be vigilant to provide our patients the most up-to-date information.”

How Worried Should We Really Be About Cannabis Risks?

In Adams’ advisory, the first item of discussion addressed background issues such as heightened potency in the cannabis now available compared with that of decades ago and the increased normalization of its use.

It’s hard to argue these points, even if they’re reliant on limited evidence. The tone and framing of some points is objectionable, however — when the advisory states, “The THC concentration in commonly cultivated marijuana plants has increased three-fold between 1995 and 2014,” it fails to mention that this finding is based on one study, which only looked at cannabis seized by the DEA in the stated period.

The section on the health risks of cannabis use during pregnancy seems to have been prompted by an increase in such use in recent years — doubling by one count. The normalization of cannabis and the decreased perception of its health risks seems also to be a reason behind this point, especially in light of increased knowledge of the impact of prenatal substance use on unborn children, as the advisory asserts, “Pregnant women use marijuana more than any other illicit drug.”

As for the evidence of adverse effects, the research remains unclear. The best evidence of negative effect came in a study showing that cannabis use in pregnancy was associated with a 50 percent increased risk of low birth weight. But researchers are still unsure whether this is a direct effect of cannabis — or a risk of smoking any substance, which reduces the oxygen that reaches the developing fetus.

A warning on the dangers of adolescent cannabis use follows, citing decreased perception of risk and widespread availability for its rationale. This is especially prescient considering new research shows teens are increasingly using highly-potent forms of cannabis like edibles and concentrates, which tend to have much higher THC concentrations than flower.

Yet while the correlations that the advisory cites all have research backing them, Adams fails to mention that none have been proven causal. However, that shouldn’t keep cannabis users and those around them from paying careful attention — mental health issues in adolescent cannabis users have an increasing body of evidence around them, such as a 2019 study in the American Journal of Psychiatry that found cannabis could lead to cognitive changes that may be “more pronounced than those observed for alcohol.”

As a result, the safest approach may be the one that the advisory suggests: “Until and unless more is known about the long-term impact, the safest choice for pregnant women and adolescents is not to use marijuana.”