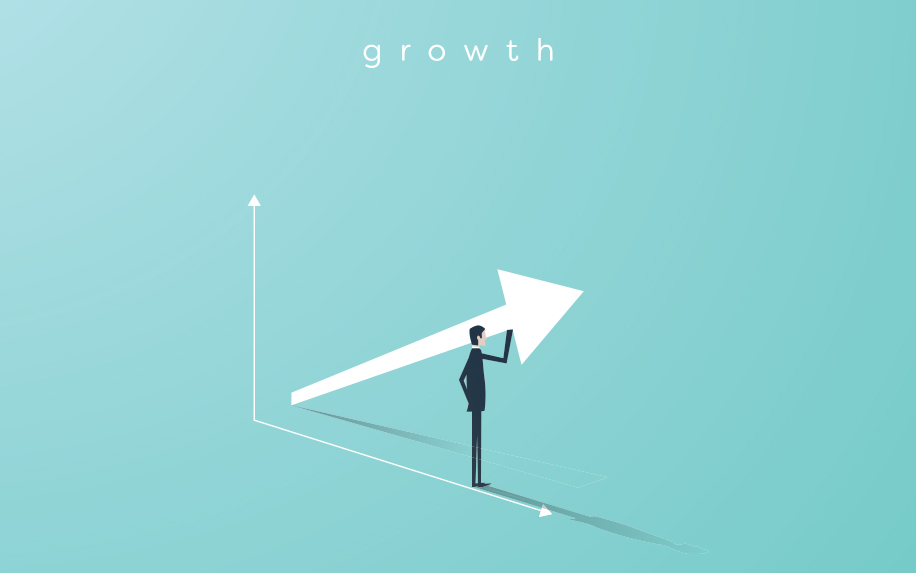 Image Credit: By MJgraphics on Shutterstock

Cannabis is set to become one of the most significant consumer products on the US market, eclipsing fizzy drinks by 2030. On top of this, recreational cannabis sales have begun to intimidate the sales of alcohol. Assuming that cannabis is made federally legal for recreational use in the USA by 2030, it could easily make $75 Billion. This projection comes from Vivien Azer, an analyst of cannabis.

Surprising Growth in Cannabis as A Medical Drug

Azer’s earlier projections were a far lower estimation, but the considerable boom created in cannabis-related industries caused her to revise her original figures and raise it by $25 billion. Legal cannabis currently sit at roughly $50 billion.

Weed Is Leading to a Drop in Over-Excessive Drinking

The specific states that lifted the ban on cannabis and made it legal, a marked decrease in alcohol sales has been seen, falling 9% under the average for the rest of the country, and 11% under states that still have a ban on recreational cannabis.

The increased availability of recreational cannabis has led to a reduction in over excessive drinking, too. With people drinking 13% less than in other states.

As cannabis access expands, we expect further pressure on alcohol sales, given this notable divide in consumer consumption pattern

Increased Interest by the Elderly

An interesting note is that market for cannabis is distinctly older than that of alcohol, with studies finding that those over the age of 55 are in fact the largest customer audience.

Of course, while cannabis is putting pressure on alcohol, it has a long way to go to catch up with the sales giant. Alcohol sales hit $210 billion in 2017. It’s also good to note that cannabis is still under clinical trials and currently, many unanswered questions.