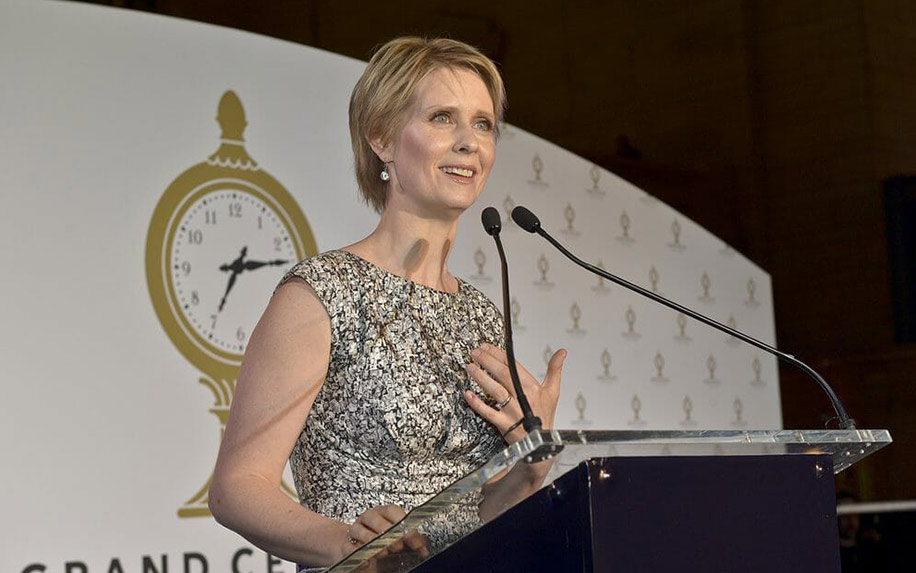 We’re becoming more accustomed than ever to hearing celebrities talk more openly about cannabis these days. However, most people were surprised when former Sex & The City star and prospective governor, Cynthia Nixon, took a swipe at the inequality at the heart of the United States justice system and how this is manifested in the approach of law enforcement to cannabis.

A lot of you have been asking about my position on marijuana. Here it is. pic.twitter.com/iEKLHgClFN
— Cynthia Nixon (@CynthiaNixon) April 11, 2018

She recently shared on twitter she explains that while she supports the legalization of cannabis at the federal level, she is more concerned by the disparities between the treatment of white and black cannabis users by the legal system.

Nixon has a point too. 80% of people in NY are arrested for cannabis possession are people of different ethnicities or of color. Many people claim that this is because the drug is used more in black communities. Yet all of the statistics prove without a doubt that the exact same rates of cannabis use are found in the white community.

She argues in the video that cannabis use by white Americans has essentially been treated as legal for many years, but that this isn’t the case for black Americans. She then says that it’s time to legalize the drug for all Americans, not just white ones.

Nixon also states that the espouse the economic advantages of legalizing cannabis, which can be seen in the states booming cannabis industry. The legal cannabis industry is producing jobs at a staggeringly high rate and is expected to overtake fizzy drinks in profit by 2030. Similar economic growth has been seen in other states where cannabis is legal, such as Colorado.

It doesn’t seem that the rapidly growing list of celebrities that endorse cannabis legalization is going to stop growing any time soon. Nixon is just the latest to add her name to countless others as the national camping for legal cannabis continues.