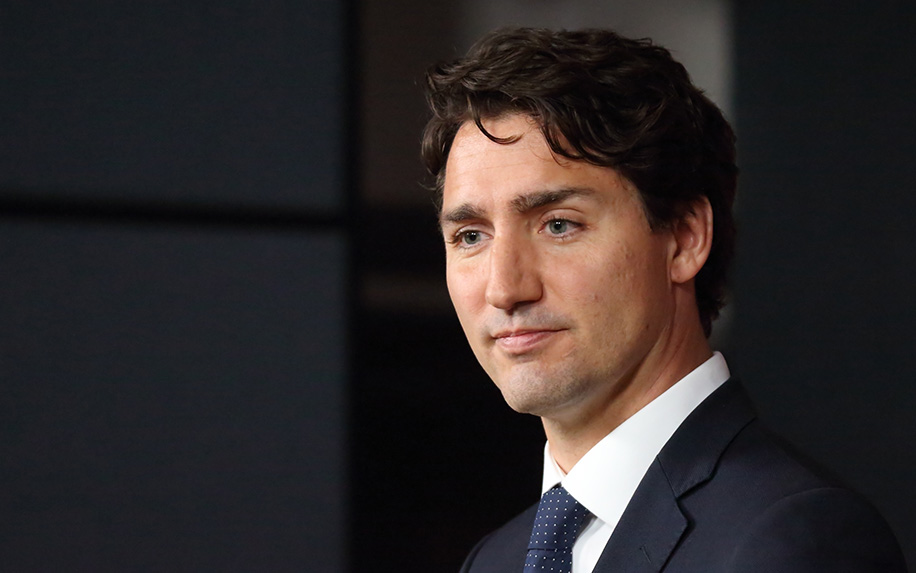 So Canada has voted to move toward the full legalization of Cannabis by July 2018. In this video VICE interviews Canadian Prime Minister Justin Trudeau about the decision.

Early in the video American Actor and well-known Weed enthusiast, Seth Rogen interjects asking what is it that Canada knows that America doesn’t? Trudeau answers by discussing the fact that Canada was able to look at what has worked and not worked in America’s Cannabis laws.

Citing Colorado as an example of where legalization has worked well Trudeau talks about the commercial approach the State has taken to Cannabis. This is a very interesting point that is rarely brought up. No matter if legal or not, people are paying for marijuana. Why not then should the state benefit by collecting taxes on those transactions? It’s certainly better than they go into the pockets of criminals.

After this, a young man by the name of Malik is brought into the conversation. Malik had been charged with Cannabis possession and was worried about his future prospects if the charges stuck. Trudeau responds by telling a story of how his younger brother had also been charged with possession but that his father was able to get the charges quashed. Thankfully the Prime Minister has the awareness to understand that his family’s situation was very different to a lot of other Canadians. The people most affected by the criminalization of Cannabis are those most marginalized by society. As Trudeau remarks “that is one of the fundamental unfairnesses of this current system”, too true Mr. Prime Minister.

Next up is Bill Blair, the Parliamentary Secretary to the Minister of Justice. Mr. Blair is asked about the ongoing raids of Cannabis dispensaries and the decision of Vancouver city council to come up with their own regulations while waiting for federal decriminalization. The answer is that the 22,000 plus yearly arrests are necessary to ensure the proper regulation of supply when decriminalization does come in. Again the emphasis seems to be on the government’s desire to control the market for Cannabis. Governments let alcohol supply and profits slip into private hands, not making that mistake again!

So what if the current black market growers and dealers want to stay in the business? Well, Trudeau is quick to point out there is no longer a black market for alcohol. Jodie Emery a well known Cannabis Activist wants to know who will control the supply possibly Multinational corporations? Trudeau dodges the question and it looks like that Emery’s fears could well come true.

This is a fascinating interview that looks deeply into the issues past and present surrounding the issue of marijuana decriminalization in Canada. It is well worth a look and a share so hopefully, we can spread the word to other countries around the globe.