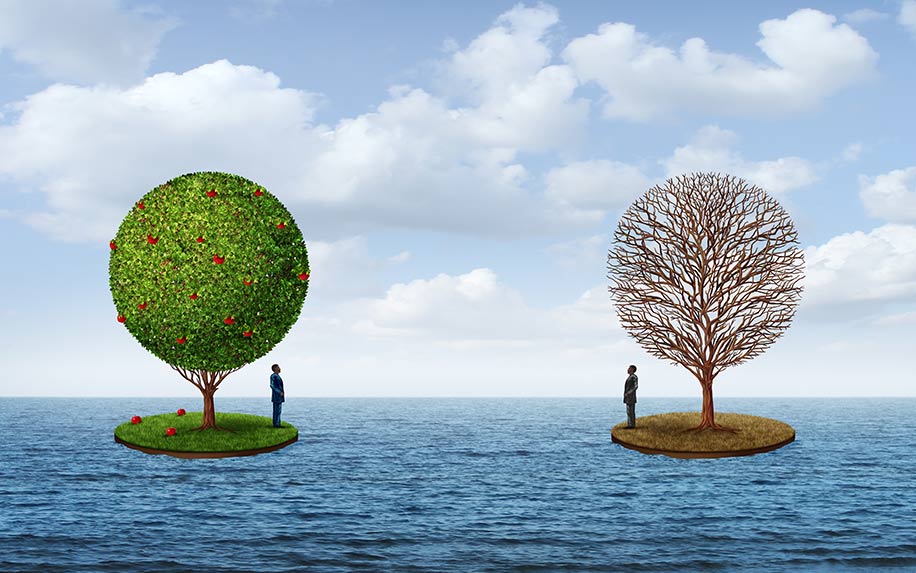 CBD may have real health benefits — but it's still too expensive for many to afford. Image Credit: By Lightspring on shutterstock.

It’s been well-documented that a massive wealth gap exists in the medical cannabis world, with low income people and people of color finding it much more difficult to access (and afford) their medication. A similar gap exists in the world of CBD — and it might be even bigger.

Earlier this year when High Yield Insights released their report on the “CBD Consumer Experience,” a few quick facts jumped out about the 1,500 users surveyed across the US: The vast majority are white, aged 35 or older, and have attended at least some college.

The report broke CBD user demographics down into 5 common archetypes: Senior Susan, Entrepreneur Ed, Millennial Marc, Goop-y Gwyneth, and Dosing Dad. Every archetype except for Entrepreneur Ed clocked in at least 76 percent white. Forty-three percent of Dosing Dads made somewhere between $75,000 and $149,000 a year.

This is salient because the top reason for avoiding CBD among the 500 former users and non-users surveyed was its price — 37 percent cited the cannabinoid’s expense as their top barrier to adoption.

Writing for STAT News, Dr. Julia Arnstein looked at the emergent wealth disparities that have affected her Bronx medical cannabis practice — and in CBD-unfriendly New York City, many of these same access issues affect CBD as well. The top issue is cost, and a lack of insurance coverage for such legal gray-zone medications as cannabis and CBD.

This cost factor is especially significant when CBD is considered as a substitute for other medications. “[Many] patients with chronic pain continue to take opioids, as there are few barriers to buying prescription opioid medications,” Arnstein wrote. “Most patients spend nothing, or a small copay, to fill a prescription for opioids, and they can pay with a credit card.”

Over-the-counter nonsteroidal anti-inflammatory drugs (NSAIDs) like Advil can cost as little as 6 cents a pill.

Arnstein believes that this problem is systemic. “Without a more equitable system, this new health care disparity will become entrenched alongside so many others, leaving many of those most in need of medical cannabis without access to it.”

Can the CBD Wealth Gap Be Solved?

Vermont’s Green Mountain CBD sells one of the lowest-cost products on the market by cutting out some of these inefficiencies. Green Mountain co-founder Jacob Goldstein told Leafly, “Farmers spend way too much money using outdated methods on something which grows quite simply.” However, despite the company’s streamlined production process, Green Mountain CBD oil still sells for $0.05 a milligram (mg), or slightly more than the price of pure gold.

According to a report from the Ministry of Hemp, the average price of CBD oil is around $0.15/mg, or more than three times the price of gold — and prices can reach as high as $0.60/mg. As the report states, “cash-strapped consumers may not have the disposable income to keep up with a consistent dosing regimen needed to manage their ailments,” and as a result “patients may end up looking to inferior CBD products that can be incorrectly labeled, impure, or even unsafe rather than lab tested, high-quality CBD.”

“It’s a problem, it’s a big problem,” Dawn Peacock, owner of Denver’s Haven CBD dispensary, told Rewire. And right now, “there’s not really a lot of incentive to do anything about it.”

For the moment, it’s been left to the CBD companies themselves to tackle access issues. Some, like California CBD firm Endoca, have been proactive in trying to bridge the CBD wealth gap — its associated nonprofit foundation has so far given away more than $30,000 in CBD products to individuals and organizations like Bless the Children.

Still, the company is doing so with two hands tied behind its back. Endoca spokesperson Jada Lynton told Rewire, “Until the laws change and the overall production process becomes more profitable, the industry is stuck at a certain price point, which does lend its availability to those with more monetary means.”