Things Are Changing for Medical Marijuana in Oklahoma 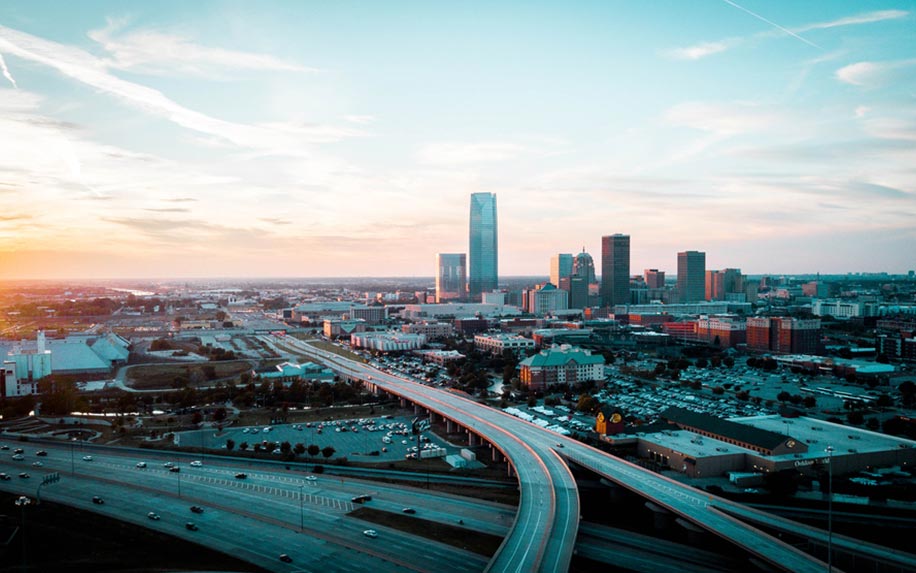 An evangelical Christian pastor, Danny Daniels, has been a conservative his whole life, anti abortion and belongs to the National Rifle Association. However, the Oklahoma resident began his pastoral works in the 1980’s and noticed during his days in the hospice caring for those in need, that the use of cannabis was seriously helping those in pain. Therefore, his views on cannabis were flipped.

Having medical marijuana as a legal item in Oklahoma seems surprising, especially when we take into consideration how strict the state is on its legalities. Oklahoma is among the most unbreakable states in America with their philosophy’s including merciless sentences on drug crimes. Oklahoma is now the number one state with the rate of percentage of population put in jail.

However, only 2 years ago in 2016, the people of Oklahoma made a vote that concluded all possession of drugs should be seen as misdemeanours, regardless of the disagreement made by prosecutors and law enforcement. A senator even tried to included exceptions following the vote of the public, to which he received a mob of angry citizens.

In fact, many people have changed their opinion on medical marijuana. Support for the drug led to the state legalizing it, making the list of states legalizing marijuana continue.

Oklahoma’s State Question 788 began to allow doctors to grant medical cannabis licenses to those who wanted to keep, grow and consume cannabis. With everything, this was opposed by businesses, law enforcement, and faith and political leaders.

An Oklahoma pollster, Bill Shapard, said support for medical marijuana has been strong during all five years he has surveyed Oklahoma voters. As expected, Shapard reported young people, independents and democrats supported it. Less expected he said was that evangelicals, over 65s and church goers also supported it. Shapard states:

When you can get a large majority of the Democrats and independents and a third to a half of Republicans to support you, you can get anything passed in Oklahoma

The Will of the People vs the State

On July 10th, Oklahoma pushed ahead with emergency rules intended to help fast-track operations of the medical marijuana industry. Only after concerned health officials added requirements that cannabis advocates believe will only slow the process down. The Oklahoma state Board of Health just barely voted for prohibition of the sale of smokable forms of marijuana and required dispensaries to have a pharmacist on staff.

The board’s own attorney advised against the added requirements, and the rules lead to people accusing the board of denying the will of the people.

At least people are starting to become aware of the benefits of medical cannabis due to massive movements and scientific studies carried out on the cannabis plant. These have proven that it does in fact have medical properties and benefits. It’s a grueling process all over the world to legalise the drug but at least the majority of governments are taking steps in the right direction to give citizens a chance at using medical marijuana as a treatment for their ailments.