These Are the Most Cannabis-Friendly Cities in the World 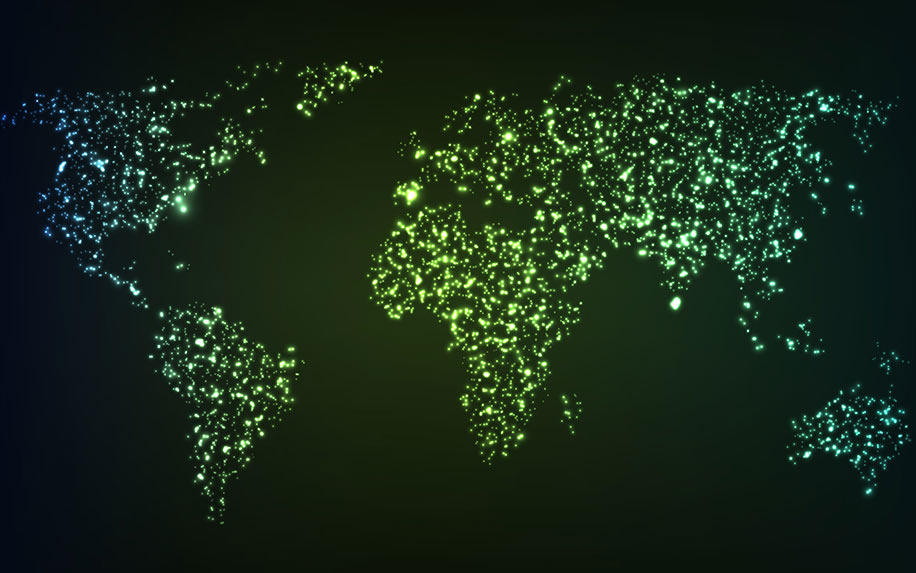 It no surprise that New York and Los Angeles are among the most cannabis-friendly cities, but places like Moscow, Karachi, and Cairo are less expected. Image Credit: By Artem Musaev on shutterstock.

A city’s openness to cannabis isn’t always measured in terms of legality. For many of the top-ranking cities on the ABCD 2018 Cannabis Price Index, a low cost-per-gram metric and a large population were the top indicators for inclusion (to illustrate: Amsterdam, the world’s 128th-most populous city, ranked just 56th in ABCD’s rankings, despite its famous cannabis cafes and its reputation as a cannabis user’s paradise).

German content marketing agency ABCD teamed with hydroponic device maker Seedo on the new list, which measures the total tax potential of the world’s cannabis capitals by measuring their total consumption levels and extrapolating the potential revenue by using their cigarette tax levels and the average legal cannabis tax levels in the U.S.

The cities that make up the cannabis consumption top 10 are unsurprisingly some of the most populous in the world. They are located in both countries where cannabis is legal and where it’s illegal — though a huge population alone isn’t enough to guarantee a spot on the list. Japan’s strict enforcement regime prevented Tokyo and Osaka, two of the world’s 10 most populous cities, from making the cut. High per-gram prices figured into Beijing’s low rank relative to its population, and factors such as low per-capita income may explain why Mexico City and Dhaka, the capital of Bangladesh and the 6th-most populous city in the world, missed the list as well.

The Planet’s 10 Most Cannabis-Friendly Cities

New York nearly doubles the total consumption of next-highest-ranked city; this despite its back-and-forth attitude toward cannabis. Lately it’s been mostly permissive toward the substance, with its longtime partial decriminalization progressing in the past year, and full legalization on the indefinite horizon. Its high-ranking per-capita income likely helped its result, as might its cultural ties to the plant.

For many, this was the first surprising result on the list. However, it shouldn’t be — despite being completely illegal in Pakistan, cannabis has a long indigenous tradition. It is revered in Hinduism’s Atharva Veda as one of the five sacred plants, and is widely consumed in the form of hashish and bhang at the list’s third-lowest price point.

At the intersection of population size, traditional use, and low price point comes the first of India’s two cannabis capitals. Unlike neighboring Pakistan, the bhang consumed in India is legally available at certain state-designated shops.

Los Angeles benefits from a newer cannabis tradition — one that has gotten a boost since its home state’s 2016 full-scale legalization. California was also the first state in the U.S. to legalize medical cannabis, and it continues to blaze new trails in American cannabis culture with moves like authorizing the country’s first cannabis cafe.

Another convergence of tradition and population size — not to mention lax enforcement — give Cairo fifth place on ABCD’s list. Also worth noting: the city finishes first in potential tax revenue from cannabis if it were to be taxed at the same level as cigarettes.

The U.K. has long had a complicated relationship with cannabis, suppressing the plant’s use in its colonies and at home. With last year’s legalization of medical cannabis and the country’s place as a leader in legal cannabis export, its cannabis advocates seems to finally be making their presence felt.

The United States’ third entry on the list will likely get a boost when its home state’s recent legalization is implemented on January 1, 2020.

A cannabis-cleansing moral panic swept the U.S.S.R. in the 1960s, but in the century before Russia was responsible for 40 percent of all European hemp production. Since 2006, possession of less than 20 grams has been decriminalized.

Canada made waves with its 2018 nationwide legalization, but in preceding years the police of its biggest city sanctioned the plant’s use by publicly stating that they would not dedicate resources to anti-cannabis enforcement.