There’s Still Only One FDA-Approved Use for CBD Oil 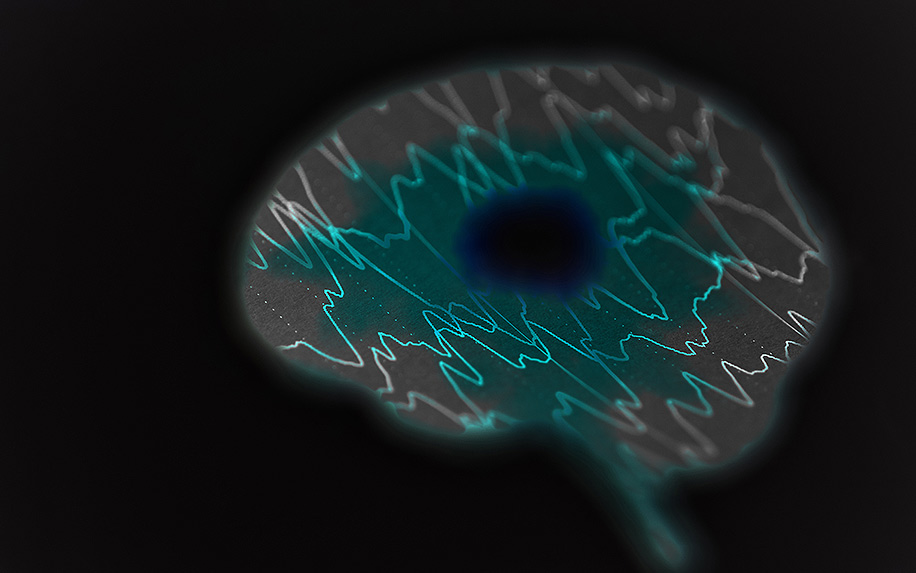 Epidiolex, a drug which is used to treat children suffering from epilepsy, was first approved in 2018. Image Credit: By Chaikom on shutterstock.

When the CBD-based medication Epidiolex, an anti-seizure medication for children, was first approved by the Food and Drug Administration (FDA) in June of 2018, it made headlines as the first FDA-approved drug derived from cannabis. When the Farm Bill was passed six months later, ostensibly legalizing hemp-derived CBD, Epidiolex gained a different kind of notoriety — its existence is cited by the FDA as the reason for the continued fog around the legal status of cannabidiol (CBD) products.

Under the Federal Food, Drug and Cosmetic Act, supplements and food additives which have the same active ingredient as an FDA-approved drug must go through the same approval process, which includes costly research and clinical trials. To circumvent this requirement, new regulation would be needed, which according to recently resigned FDA chief Scott Gottlieb would require “highly novel rulemaking to do a complex rule like this.”

Besides, the agency isn’t even sure that lightening regulatory standards on CBD is desirable. A big worry is the effect that lower-cost CBD tinctures could have on drugs like Epidiolex, which are essentially just highly refined, extensively tested types of CBD — harming research incentives and providing shortcuts past the industry’s existential question: “Is CBD oil real?”

A recent FDA hearing on CBD regulation sought to evaluate the pros and cons of several potential pathways, but at the moment there are still more questions than answers.

How Epidiolex Got Approved by the FDA

Before the Farm Bill legalized hemp plants and their constituent parts, things like hemp seed and hemp oil had long been found on health store shelves. But when hemp-based CBD entered the dietary supplement mainstream in 2013, touted for its unproven effects on everything from pain relief to cancer, the FDA became concerned and started to take action against some of the most egregious offenders (the archive on warning letters sent to overpromising CBD companies stretches back to 2015).

In states where marijuana is legal, cannabis has long been viewed as a possible treatment for epilepsy — the use of medical marijuana in such cases dates back to 1800 B.C., according to a 2017 study published in the Journal of Epilepsy Research. And CBD had interest for a specific subset of epilepsy sufferers — children as young as 1 month old, for whom the psychoactive effects of tetrahydrocannabinol (THC) are detrimental.

The effects of Epidiolex were studied in three clinical trials involving 516 patients with either Lennox-Gastaut syndrome or Dravet syndrome. Children with Lennox-Gastaut syndrome start having frequent seizures between the ages of 3 and 5, and almost all become developmentally disabled and require lifelong care. Onset of Dravet syndrome comes between 1 and 18 months, bringing with it seizures which can last over 30 minutes. Seizures during sleep are the most common cause of death for children with Dravet syndrome, requiring carers to stay by their side around the clock.

The FDA gave the makers of Epidiolex, GW Pharmaceuticals, the priority review designation reserved for drugs targeting a neglected or pediatric disease (the review voucher, which may be transferred, was later sold to another company for $105 million, which a GW press release said will be used to further its research). Before Epidiolex, no FDA-approved drug for those with Dravet syndrome existed.

Is the FDA Considering Any Other CBD-Based Drugs?

Kannalife, Inc. is another company attempting to clear FDA hurdles for their experimental treatment, a CBD-like synthetic molecule called KLS-13019. The National Institute of Health endowed Kannalife with the first license for a U.S. patent to research the scientific and therapeutic value of CBD, and the firm has been researching applications for its molecule for nearly a decade. The company’s chairman and CEO, Dean Petkanas, has been vocal in his support for the official approach, writing in an op-ed for the International Business Times, “We need more solid science to back up anecdotal consumer claims that [CBD] works.”

Preliminary research has shown KLS-13019 to be effective in treating chemotherapy-induced peripheral neuropathy (CIPN), a severe side-effect of chemotherapy that can cause severe pain and affect mobility, lasting for weeks, months, or even years after treatment concludes. CIPN affects up to 40 percent of chemotherapy patients and can potentially become severe enough to end chemotherapy regimens. At the concentrations of CBD content needed for effective treatment, liver damage would be a risk for treatment with natural CBD capsules. In predictive analytic testing, KRS-13019 has been rated at 50 times as potent as CBD, and 400 times safer for the liver.

The strength of an FDA-friendly synthetic cannabinoid like KLS-13019 is in its consistency —treatment regimens for the illnesses that CBD’s more ambitious proponents seek to tackle require precise dosing and the ability to calculate the risks of drug interactions and side effects.

Meanwhile, GW continues to evaluate Epidiolex in the treatment of other rare epilepsy conditions. One application currently in clinical trials is for the treatment of tuberous sclerosis complex, a genetic disorder that causes tumors to form in various organs, and is the leading genetic cause of both epilepsy and autism.

In the end, this type of research might be a roadblock to the widespread availability of CBD — and that might not be quite as bad as it sounds, at least for some people.