There’s a Wealth Gap in Medical Cannabis: These Programs Could Help 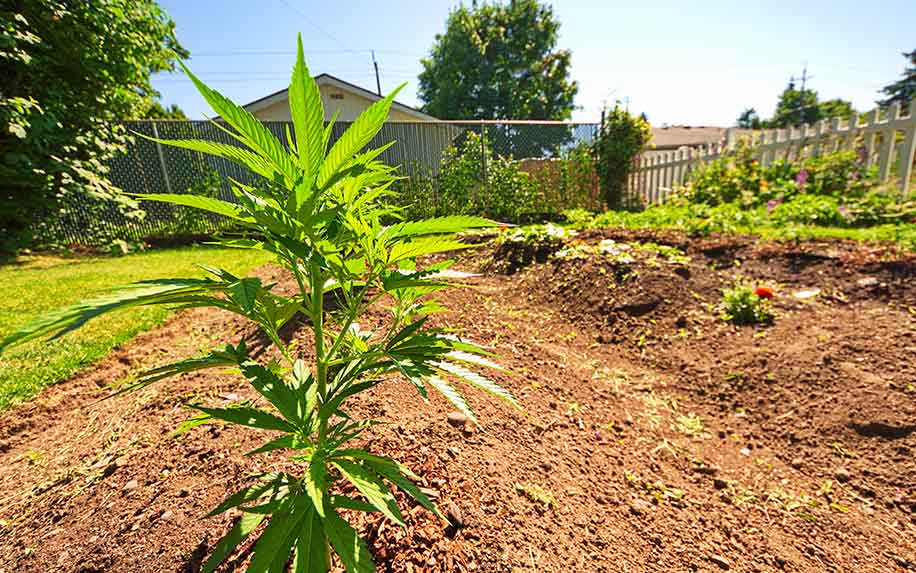 One of the consequences of cannabis’s federal prohibition is that most medical cannabis patients must pay for their treatments out of pocket. Health care providers will not cover the federally-illegal drug (nor CBD oil, for that matter). Though this could change under the Clarifying Law Around Insurance of Marijuana Act, a bill currently under House consideration, at this point in time the best assistance low income patients can receive comes from nonprofit organizations, city programs, or cannabis businesses themselves — a growing number of which now offer discounts to patients in financial need.

These moves have come in response to a troubling wealth gap emerging in the medical cannabis field. It’s no accident that most dispensaries are located in higher-income areas: They’re so expensive only wealthier people can afford to shop at them. The annual cost of medical cards, the monthly cost of legal cannabis — which can reach $200–300, before factoring in transportation — and the fact that the cannabis economy operates predominantly on cash (again due to the federal prohibition) all pose barriers to lower-income patients.

As Dr. Julia Arnstein wrote in STAT News about her lower-income medical cannabis practice, the combination of these factors has led to “the rise of a new health care disparity, because it is harder for poor people to access medical cannabis than it is for wealthier people.”

With such impediments to access, Arnstein has seen her patients stay on opioid regimens instead of following her prescriptions — since opioid painkillers are usually covered by health care plans — or buy their cannabis from cheaper, unregulated, and illegal sources.

Fortunately, some independent initiatives have arisen to give low income users equal access to medical cannabis. As Garyn Angel, a Florida-based financial advisor and the founder of the Cheers to Goodness Foundation, told Weedmaps, “I don’t think your healthcare should be dependent on your ZIP code or your financial well-being. But around the world those are the two determining factors. If we can cause a positive impact on that, it’s our duty as humans.”

How These Programs Are Broadening Access to Medical Cannabis

The Cheers to Goodness Foundation was founded in 2012 to deliver greater access to medical cannabis. In addition to helping low-income patients with their monthly cannabis fees, the foundation has supported the victims of Puerto Rico’s Hurricane Maria and even paid relocation expenses for families moving to states with more progressive medical cannabis laws.

Other programs concentrate on their own jurisdictions. In 2014, the wealthy city of Berkeley, California in the San Francisco Bay area implemented an ordinance that called for city dispensaries to set aside 2 percent of their cannabis for individuals making less than $32,000 or families of four with a household income less than $46,000 per year, as reported by the Los Angeles Times.

What’s more, the ordinance is explicit about quality, saying “medical cannabis provided under this section shall be the same quality on average” as cannabis “dispensed to other members.”

Some local programs, like Florida’s Rainy Day Foundation, rely more on the grant model. The non-profit, which started in 2014, helps disabled state residents pay for the cost of doctor’s consultations (which cost around $150 per visit) and their medical cannabis card (which costs $75 per year).

Rainy Day vice-president Maria Hurley told the Palm Beach Post that this (relatively small) financial boost can help those who need it in unforeseen ways. “For some people, they’re going through so much already that it’s hard for them to navigate,” she said. “The medical marijuana program has quite a few steps or hurdles to jump through to get into it. So even though they most definitely qualify, some of them need a little help and a little guidance to get it done.”

Some states have also made an effort to democratize access to medical cannabis. California, Oregon, and Massachusetts all offer reduced-cost medical cannabis IDs to those who can demonstrate hardship. But as Arnstein writes in STAT News, this isn’t enough to overcome access barriers — she’s seen fewer than half of the 500 patients certified for medical cannabis by her practice follow through on their prescriptions.

“Without a more equitable system, this new health care disparity will become entrenched alongside so many others, leaving many of those most in need of medical cannabis without access to it,” she said.