There’s a Simmering Feud Between Wine and Cannabis Growers 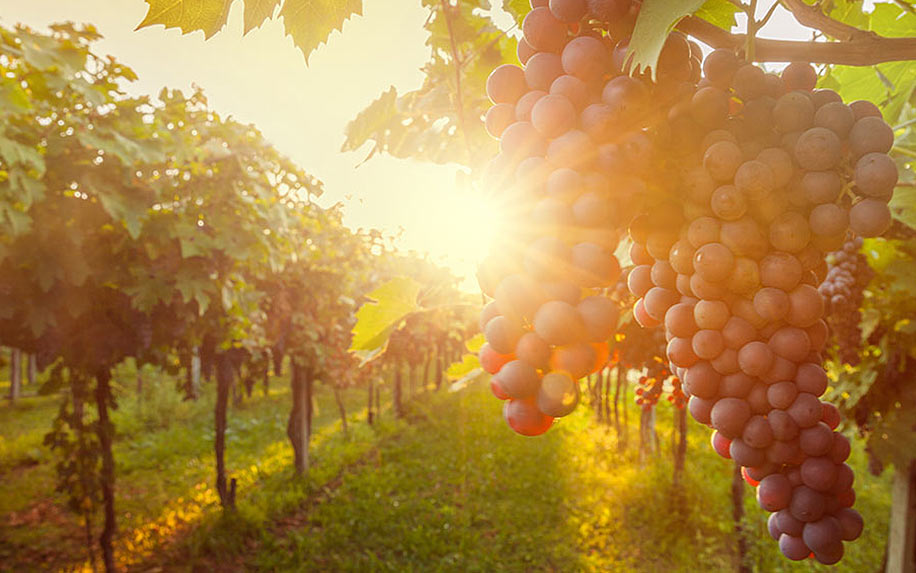 Why is Napa Valley so hostile to cannabis? Image Credit: By Lukasz Szwaj on shutterstock.

California is by far the largest producer of wine in the United States — according to the United States Department of Agriculture (USDA), nearly 90 percent of the country’s wine comes from the Golden State. In recent years, it’s also become the country’s biggest supplier of legal cannabis: it grew over 13.5 million pounds of the plant in 2017, the vast majority of which was consumed out of state, as reported by NBC News. While this might be a boon for California’s economy, it has also set the stage for conflict between the state’s wine and cannabis growers.

Nowhere has this clash been more pronounced than in Napa Valley, commonly regarded as the top wine-growing region in America. Home to over four hundred wineries, the area attracts around five million tourists a year, many of whom come for the wine tastings, vineyard tours, and luxurious gastronomic experiences. However, while other parts of California have embraced cannabis tourism wholeheartedly and melded it with wine culture, this isn’t the case in Napa, where growing cannabis has been outlawed.

Proponents of the ban have voiced fears about tarnishing the reputation of the region’s wine (among other concerns), while those in favor of allowing cannabis cultivation point to the lucrative potential of the controversial new crop and claim there’s no reason why the two can’t coexist. With both sides at an impasse, the matter may soon be decided by voters.

Why Is Napa Valley So Hostile to Cannabis?

In late May 2019, a group called the Napa Valley Cannabis Association submitted a petition that would allow voters to decide whether cannabis cultivation should be permitted by adding the issue to the ballot of March 2020, as reported in the San Francisco Chronicle. Although the measure is likely to attract popular support — almost two-thirds of the area’s voters supported legalizing recreational cannabis in 2016, and an independent poll commissioned by the association in February 2019 found that 64 percent were also in favor of allowing cannabis grow operations in the region — it’s also drawn the ire of local industry groups.

In the words of wine consultant Karen MacNeil, “Cannabis would radically change the mission and vision of the Napa Valley. Do we think that Bordeaux would start planting cannabis? No. They’ve worked too hard to become the place they are.”

Critics of cannabis cultivation also point to the impact it could have on the area’s already-fragile ecosystem. Napa County has been hit by massive wildfires in recent years, and since nearly every inch of available land in the valley is already devoted to the production of grapes (which account for 99 percent of the area’s agriculture-based revenue), any potential cannabis farms would either need to replace existing vineyards or be situated on unstable terrain such as hillsides. Some also worry that cannabis farms would shrink the labor pool for grape harvests, since the two crops are both collected in the fall — and trimming cannabis is much easier and more lucrative than picking grapes.

Although these concerns are certainly valid, the core issue seems to be the reputation of Napa Valley itself. Even the strongest proponents of allowing cannabis cultivation are sensitive to this: for example, the petition submitted would place strict standards on any cannabis product bearing the name of “Napa Valley.” But for an industry as dedicated to tradition and consistency as wine, any move that might threaten the status quo is decidedly unwelcome.

Ultimately, though, the lure of bigger profits (an acre of cannabis can yield around $1.9 million, compared to $55,000 for an acre of the region’s famous Cabernet Sauvignon grapes) may prove too great to resist. As local entrepreneur Eric Sklar said, “I don’t want to damage the Napa brand for grapes. But I’m convinced, and so are a lot of grape growers, that cannabis and grapes can coexist and it will be better for Napa County.”