There’s a Problem With Some ‘Celebrity-Endorsed’ CBD 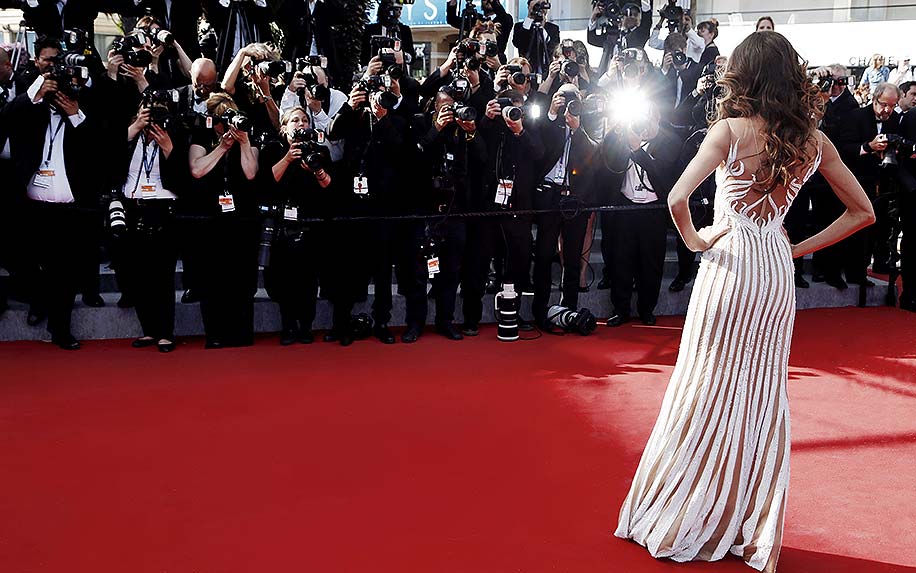 Mike Tyson, Whoopi Goldberg, Willie Nelson, and Martha Stewart have their own lines of CBD products. Tom Hanks, Kim Kardashian, Jennifer Aniston, and Morgan Freeman have all gone public with their admiration for CBD’s effects. Mandy Moore swears by CBD oil to help her deal with high-heel pain.

But the past years have seen a disturbing trend of celebrity-endorsed CBD products that are neither celebrity-endorsed nor made from CBD. And while this sort of bait-and-switch isn’t unknown on the internet, these scams have revealed just how precarious trust can be for CBD in lieu of proper regulation.

For example, when Janet Burns published an article on Montel Williams’ medical marijuana venture in Forbes, she couldn’t have foreseen how her work would become implicated in one of the biggest scandals to rock the young industry to date.

The article covered Williams’ journey from a multiple sclerosis diagnosis in 2000 to the founding of his cannabis company LenitivLabs in 2017, whose cannabis oil products have kept him healthy up to this point. There is a thread running throughout the article of the responsibility the cannabis industry has to consumers in the age of recreational marijuana and other forms of legalized cannabis.

Talking about cannabis producers, Williams said, “Some are misled, some don’t do the research, and some don’t understand how long it’s taken to get here, and just work from bits and pieces of the extant literature. If you looked at how some of these products are processed, you would not give it to your mother or your child. So why do we call it medicine?”

So it came as a shock when Williams found the article’s picture used in promoting unrelated products, and Burns saw her writeup adapted with altered names, being used to sell products of unknown provenance like “Bill Gates’ CBD Oil.”

No, Bill Gates Doesn’t Have a CBD Line

People started to write to Williams and Burns, telling them of the deception — or worse, telling them how they’d been swindled. Some of Williams’ fans, trusting what they thought was his endorsement, had given their payment information to the websites spoofing the original article, and found themselves subjected to recurrent payments they couldn’t afford. According to the legal action Williams later filed, some of those deceived had been led to believe that the products they ordered could help with conditions like leukemia, Alzheimer’s, and fibromyalgia. One of the products later tested was a much cheaper and non-therapeutic hemp seed oil.

Behind at least three of the companies that used Williams’ likeness to hock their so-called CBD products lurked Timothy K. Isaac, an Arizona-based businessman who shares a name and perhaps the identity of a former competitive bodybuilder who had previously served a prison sentence for selling Chinese-sourced imitation Viagra. After two years in pursuit, Williams’ legal team scored a cease-and-desist order on Isaac’s companies and an undisclosed financial settlement. But Isaac refused to admit any wrongdoing in a statement to High Times:

“I used affiliate networks and affiliate publishers to promote my products and several of them apparently used Mr. Williams’ name and image without permission, although I did not direct them to do so.”

In a follow-up exchange with Burns, Williams defended his costly approach to the seemingly unwinnable battle against online hucksterism, a widespread problem in the CBD industry. “I’m glad we decided to go ahead and stand our ground,” he said. “For some reason, a lot of celebrities and big brands have decided it’s the cost of doing business. But it’s not the cost of doing business. It’s your name.”

How Can Consumers Protect Themselves From Celebrity CBD Scams?

Most internet-savvy consumers would likely have spotted Isaac’s deceptions a long way off, since they often linked back to sites like Forbes.com-viral.co. But as this incident showed, not every consumer has a high level of media sophistication. An actual Bill Gates-endorsed product (or at least one recently partnered on by Microsoft) may be key in resetting the mechanisms for CBD industry accountability.

Los Angeles-based cannabis software company Kind Financial has developed “seed to sale” software which can track CBD products from the growing stage through extraction, all the way to packaging and sale. Microsoft has incorporated the technology into the Azure Government cloud package sold to state and local governments, and believes it will be effective in combating CBD’s regulatory challenges.

Until then, CBD consumers should be vigilant in their purchases. The best tool a consumer has at their disposal is reputation — not that of the celebrity endorser, but that of the CBD product itself. An authentic CBD product will have reviews and lab certifications available online, as well as a phone number tied to a real address that one can call to have their questions answered.

At this point in the CBD industry’s growth curve, trust is currency. And those who have earned it, celebrity or not, have the receipts to show their work.