The Pros and Cons of Drive-Thru Cannabis Dispensaries 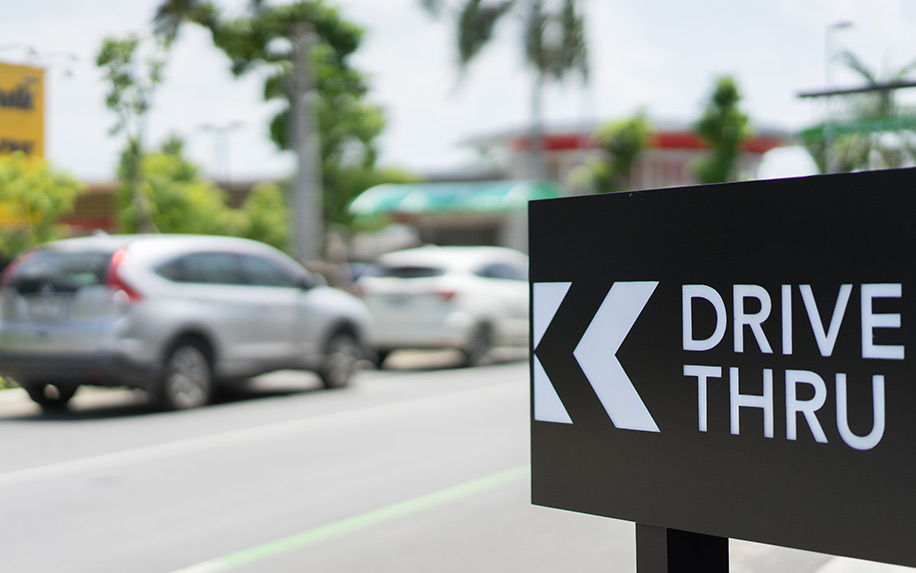 People are excited about cannabis drive-thrus, but there are problems too. Image Credit: By Ongkan on shutterstock.

Back in 2012, the nation’s first drive-thru cannabis dispensary opened for business in a small town in Oregon. Today, the idea has spread, and cannabis drive-thrus can now be found in eight states from coast to coast. However, while cannabis itself might be one of the less-polarizing social issues of the moment, they’re still attracting plenty of criticism.

Opponents of legal cannabis may be shrinking in number, but many of them still hold powerful positions, and the backlash against legalization has come in many forms. While some, like former New York Times reporter Alex Berenson, have restricted their efforts to penning scathing books and op-eds, others have taken more drastic measures — like the city council of Portland, Oregon, who voted unanimously to pre-emptively ban cannabis drive-thrus within the city limits.

While opponents worry about rising crime rates and traffic accidents, proponents of drive-thru cannabis dispensaries tout their improved accessibility, especially for medical cannabis patients with mobility issues, and say that fears of robberies or gang violence are inspired more by ‘War on Drugs’-era propaganda than observable facts.

Both Sides of the Cannabis Drive-Thru Debate

On one hand, supporters of drive-thrus say that they are a necessary measure to make vital medications accessible to the patients who need them. As Joe Lusardi, CEO of the nation’s largest dispensary chain, said after his company opened their latest drive-thru dispensary near Miami, “Understanding that many of our patients live with debilitating conditions that may impact mobility we are proud to now offer our premium-quality medical marijuana products through online orders that may be fulfilled via our drive-thru or free delivery service.” For people with issues like multiple sclerosis, this isn’t simply a matter of convenience — it’s a fundamental necessity.

Other advocates point to the present acceptance of another once-controversial type of drive-thru: those that sell liquor. In fact, when Maine decided to legalize cannabis, its advisory committee pointed to this exact example when making its case for permitting dispensaries to offer drive-thru windows. With many dispensary owners struggling to compete against illegal dealers, making it easier for people to get the cannabis they need is crucial for luring them away from the black market, according to supporters.

The argument against cannabis drive-thrus, on the other hand, is focused on the idea that it could lead to a spike in driving accidents. It’s not an entirely unreasonable fear — according to a recent Colorado survey, 69 percent of cannabis users in the state have driven under the influence in the last year, and 27 percent do so on an almost-daily basis. There is a general, (and mistaken) assumption that driving while high “is no big deal,” in the words of Jonathan Adkins, executive director of the Governor’s Highway Safety Association, but studies have shown that cannabis use can severely impair a driver’s coordination and reaction times.

Law enforcement organizations have previously voiced concern about cannabis users driving under the influence, as the lack of effective field sobriety tests means they’re poorly equipped to deal with intoxicated drivers. According to opponents of drive-thrus, granting drivers easier access to cannabis could make this problem even more severe.

However, it’s unclear how removing the need for people to exit their vehicles when purchasing cannabis would actually increase the number of stoned drivers on the road. Critics of cannabis drive-thrus tend to be critical of cannabis in general, and opposing any further normalization of the plant is a logical position for them to hold.

At the same time, current trends are not in their favor, and it seems that before long cannabis drive-thrus may become as commonplace as those for liquor, hamburgers, or ice cream cones.