The Problem With Buying “CBD Oil” on Amazon 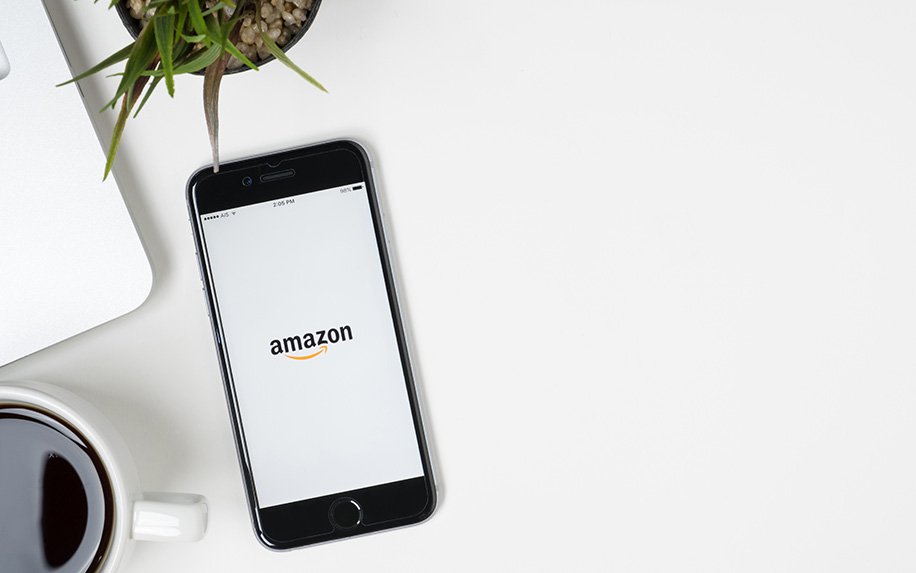 The CBD oil for sale on Amazon is cheap, plentiful, and easy to access. It’s also mostly fake. Image Credit: By ArthurStock on shutterstock.

Can you buy CBD oil on Amazon? The short answer is “maybe” — there’s certainly no shortage of available products when you search for it. But appearances can be deceiving, and despite the many pages of search results, most of what you’ll find will be hemp seed oils that contain no CBD at all — never mind the full spectrum CBD oils that some feel elicit the best health benefits.

When you look for CBD oils on Amazon, you’ll be introduced to a confusing assortment of words that sound like synonyms: hemp oil, hemp extract, hemp oil extract, and so on. However, there’s a curious absence of products with names like, “Brand X CBD Oil.” Many product listings will eschew any direct reference to what is presumably their main ingredient, referring to their hemp content by milligram count and nothing else.

This makes sense when you consider Amazon’s “Drugs and drug paraphernalia” policy. CBD is the first controlled substance listed, before THC, coca leaves, and kratom, and Amazon is quite specific on this prohibition. Even CBD oil pens aren’t allowed to be sold on Amazon. Their embargo extends to:

As mentioned before, most CBD oil products on Amazon are actually made from a completely different substance. Hemp seed oil, while it has many nutritional qualities of its own, contains no CBD, and as a result it’s less useful for relieving pain and anxiety. This is because CBD is extracted from the resin of the hemp (or marijuana) plant, which is primarily found in the plant’s flowers and leaves, and to a lesser degree from its stalk. There’s no resin in hemp seeds, and therefore no CBD.

The “CBD oil” on Amazon is also curiously inexpensive for large quantities, which raises another red flag. Hemp seed oil has long been sold in health food stores and sells for somewhere in the neighborhood of $10 a liter (that’s 1 million milligrams). High-quality CBD, on the other hand, starts out at a price of somewhere around $0.05 a milligram, and goes up from there.

The way that some vendors get around Amazon’s CBD ban is by selling a vaguely defined “hemp extract” — which is sometimes employed as a euphemism for CBD. It’s a clever tactic, since it isn’t actually false (most CBD is in fact extracted from hemp) but it also means that the company can’t be transparent about where its hemp was sourced from, how it was processed, or which third-party laboratory tested it for quality, if it was even tested at all.

Why Doesn’t Amazon Allow CBD Oil to Be Sold Openly?

Despite the 2018 Farm Bill’s federal legalization of hemp and its products, Amazon still considers CBD to be a controlled substance. There are many complications that the site is avoiding by doing so.

The biggest hitch is that the Food and Drug Administration (FDA) considers the selling of CBD as a dietary supplement to be unlawful according to the federal Food, Drug, & Cosmetic Act, which requires products with the same active ingredient as an FDA-approved drug to go through the agency’s approval process. When the FDA approved CBD-based anti-epileptic drug Epidiolex for distribution in 2018, it complicated the distribution of the thousands of other CBD products already on the market. While the FDA has only cracked down seriously on CBD edibles so far, Amazon seems to have voluntarily adopted its ban on any products making unsupported claims of health benefits.

In addition, there are the logistics of allowing CBD to be sold through Amazon’s platform. According to the Farm Bill, legal CBD is allowed to contain up to 0.3 percent THC, an amount too small for users to feel its intoxicating effects. But there is no way for Amazon to know that CBD sold through its platform has less than the maximum amount of THC — after which point it’s considered a cannabis product, which is still a Schedule I controlled substance according to the federal government. To determine THC content, Amazon would need to change its approach to third-party sellers, and insert a testing mechanism into its supply chain.

What Would It Take for Amazon to Allow Sales of CBD Oil?

If anything, Amazon has gotten further from allowing the sale of CBD on its site since the Farm Bill’s passage. While product tags for CBD still direct consumers to hemp oil, there aren’t any products listed that contain the word “CBD” in their names. In testing, Citizen Truth found that even the products that are coded to contain CBD contain very little of the substance. This hits upon another FDA worry — the agency is vocally concerned about the amount of false advertising in the CBD market.

Amazon’s stance on CBD is a small-scale window onto the challenges of CBD being sold on the wider market. For CBD to realize its full potential, a number of chips need to fall into place.

First, the FDA would need to regulate the CBD supplement space better, clearly defining the rules for selling products carrying the substance. Next, states would need to come to their own conclusions about the legality of CBD — at this point, many are still hazy on the differences between hemp and marijuana, causing logistical problems for the shipping of CBD. And ideally, the federal government would legalize cannabis in all forms, removing the need to distinguish between hemp-derived CBD and marijuana-derived CBD.

As these moves lay far off in a speculative future — if they are forthcoming at all — it’s safest to stay away from Amazon’s grey zone of CBD sales, and stick with CBD sellers that are able to clearly state what they’re selling in their product descriptions.