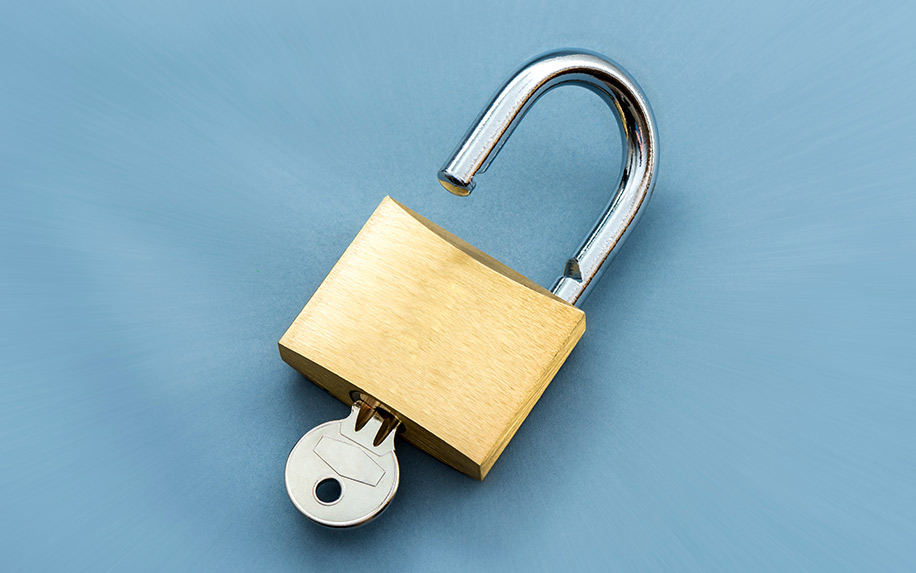 CBD products are said to be heavily regulated by countries over the next few years Image Credit: By dnd_projec

When hemp-derived CBD became legal under the 2018 Farm Bill, optimism for a trend that was already approaching mainstream acceptance ran high. But three months later, with uncertainty still reigning and FDA leadership in flux, the mood has soured.

“The boogeyman used to be the DEA, and now it’s suddenly become the FDA,” said Eric Cahan, owner of Mamacha, a tea shop in New York that served drinks infused with CBD until the New York City health inspectors started cracking down.

The Tricky Process of Regulating the Cannabis Industry

The cannabis industry initially saw the Farm Bill as a first step toward legalized cannabis, with the Food and Drug Administration appearing ready to establish some rules and regulations of its own. The licensing authority — then as now — prohibits cannabis companies from adding CBD and THC to food, drinks, and supplements or from making any therapeutic claims about their products. It also prohibits the sale of food, supplements, and other products containing CBD across state lines.

At the time of the Farm Bill’s passage, FDA Commissioner Scott Gottlieb issued a statement which seemed to suggest that regulations in the cannabis industry were forthcoming.

“We recognize the potential opportunities that cannabis or cannabis-derived compounds could offer and acknowledge the significant interest in these possibilities,” Gottlieb’s statement said. “We’re committed to pursuing an efficient regulatory framework for allowing product developers that meet the requirements under our authorities to lawfully market these types of products.”

Nearly three months into CBD’s legal era, little has changed in the FDA’s approach toward CBD. And uncertainty over the future is leading to upheaval for early adoptees of CBD-infused food and drink.

Meanwhile, the backlash against CBD edibles continues under the watchful eye of the FDA. In January, the Los Angeles Department of Public Health issued a ban on CBD cocktails. In February, another state with legal recreational cannabis, Maine, stopped the sale of CBD-infused food and drinks. That same week, New York and Ohio — which both have lenient enforcement of adult-use cannabis — also cracked down.

This has put local governments on edge and the CBD industry into a holding pattern, doing damage to startups in the young industry and raising concerns among small business owners that they may soon be pushed out of the CBD game entirely.

“This is the tip of the iceberg,” said C.J. Holm, owner of Fat Cat Kitchen in New York City in an interview with Inverse. Local health inspectors recently visited her establishment and placed a large quantity of CBD-infused pastries under embargo. “This is the beginning of control over a product that is in high demand and creating profits. They want a piece.”

Small businesses like Holm’s have had an advantage in these early days of the CBD industry, pivoting more quickly than their larger rivals and flooding the market with a huge variety of CBD candies, cocktails, seltzers, and more (to say nothing of the huge variety of CBD skin care products that have become mainstays on store shelves across the country, or the CBD pet treats that have gotten so popular that even Martha Stewart is selling them now).

However, the longer that regulations linger in legal limbo, the harder it is for small businesses to establish the footholds they’ll need to hold on once Big CBD shows up. Many of the world’s largest corporations are showing an interest in CBD-infused products, from Walmart to Coca Cola, a trend that is expected to continue as the potential profits become too great to ignore. Even companies that had once disavowed any interest in CBD, such as Starbucks, may soon seek a piece of the action.

That’s why small business owners like Steven Phan are hoping that the FDA will hurry up. His “experimental CBD hub and retail store” in New York City sells tinctures, topicals, pills, and edibles — products that are both highly in demand and subject to wildly different rules. He says he’d welcome a bit of clarity: “I’m not as critical about what’s happening because I think it’s necessary. We’re signing off on things that are being put into people’s bodies, and that means regulation is necessary. I welcome it,” he told Inverse.

Phan and others might be waiting a while. On March 5th, Gottlieb abruptly resigned without warning, dealing another setback to CBD legalization efforts. The power vacuum at the top of the FDA is likely to cause further delays — as Sen. Ron Wyden (D-OR) said, “These agencies by and large move at glacial speed unless somebody comes along and pushes them.” Now, with no one to push, the CBD industry can only wait and hope for the best.

Still, they do have some powerful friends — and overwhelming public support — in their favor. As Wyden said, “We’re really trying to grab this from the grassroots up and make sure that they get out of the bureaucratic mode and actually put out the rules and state affirmatively: You can do it, because guess what? Quaint idea — it’s federal law.”