THC-Free Hemp Is Here, But Not Everyone Is Happy About It 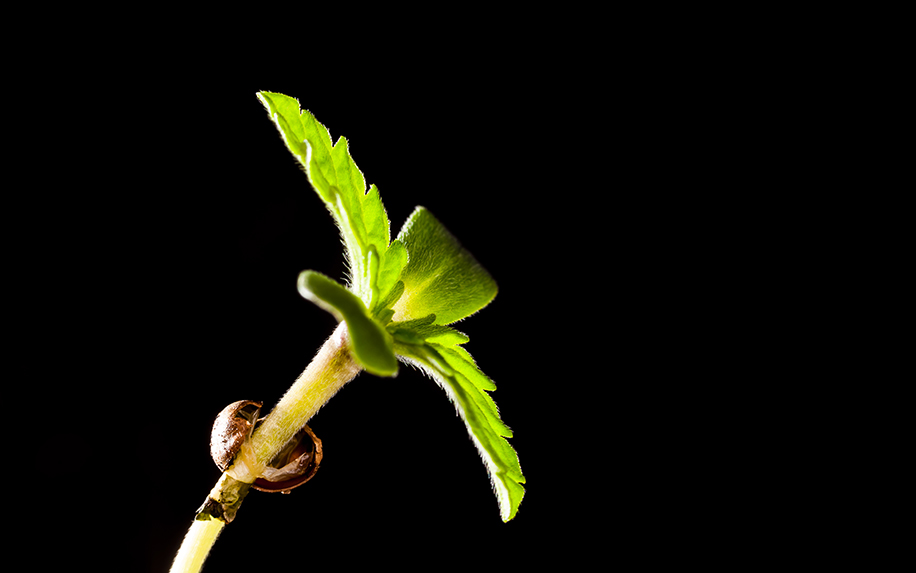 THC is the psychoactive compound found in cannabis. It gets you high. Hemp is full of CBD which is an anti-inflammatory. Image Credit: By ElRoi on shutterstock

Hemp is having a moment right now, thanks to the exploding popularity of CBD products. However, many people are still nervous about using products that contain even a small amount of THC, a psychoactive compound contained by the plant in trace amounts. Luckily for those people, there is now a strain of hemp that is entirely THC-free. But not everyone is convinced this is a good thing.

Hemp, like marijuana, is a type of cannabis plant. The main difference between the two is that marijuana contains a higher level of THC (generally around 3.5 percent, though some specially-grown cannabis strains can contain as much as 25 percent) while hemp plants, by definition, contain very little THC content — 0.3 percent or less.

For some people (and state legislatures), though, this is still too much. That’s why a company called GenCanna developed a strain of industrial hemp that it claims to be completely THC-free. Created as a collaborative effort with a team of researchers in the U.K. the strain was developed in order to facilitate the growth of hemp by farmers in the United States while complying with THC restrictions in the industry. And while farmers may be excited by the news, there’s a catch: without that tiny amount of THC, hemp-based health products might not work as well.

Tetrahydrocannabinol (THC) is one of the many biochemicals found in cannabis plants, and until the recent emergence of cannabidiol (CBD) it was also the most famous — or infamous, depending on your opinion about THC’s psychoactive effects. But love it or hate it, THC can do a lot more than give you the munchies, according to researchers.

Both THC and CBD have been the subject of intense scientific study over the past few years. And although CBD oil has drawn most of the media attention as of late, studies have found that THC has some impressive health benefits of its own.

Many people use creams, lotions, and other products containing THC because of their pain-relieving qualities — and because they have fewer side effects than traditional medications. For everything from menstrual pain to chronic pain conditions like multiple sclerosis, studies reveal that THC can be a powerful pain reliever thanks to its interaction with the body’s endocannabinoid system, which regulates many functions like mood and appetite. Without the presence of THC, some patients worry that new varieties of hemp won’t be as effective at relieving the pain that they are trying to treat.

THC is also thought to be effective for helping people get better sleep. The chemical can act as a potent sedative and this particular effect has been studied in insomnia and anxiety studies. Hemp products, such as CBD teas, that contain even trace amounts of THC are often reported to promote a healthier sleep-wake cycle. Missing out on these benefits is another reason why some people aren’t thrilled with the idea of THC-free hemp.

While scientific studies into the medical properties of THC are still in their infancy, this could be changing soon as cannabis research becomes easier and more well-rounded. Many proponents of its medical benefits have argued that cannabis’ ability to treat a diverse range of conditions is dependent on the complex interactions between its many compounds, and that attempts to isolate “the good chemicals” serve the interests of no one except pharmaceutical companies and other large corporations. While the benefits of CBD have gained widespread acceptance, there’s still a ways to go when it comes to THC.

THC-free hemp certainly has an obvious appeal for some people, but its potential as a viable crop will depend in large part on what future studies find about THC’s role in the medicinal qualities of the cannabis plant.