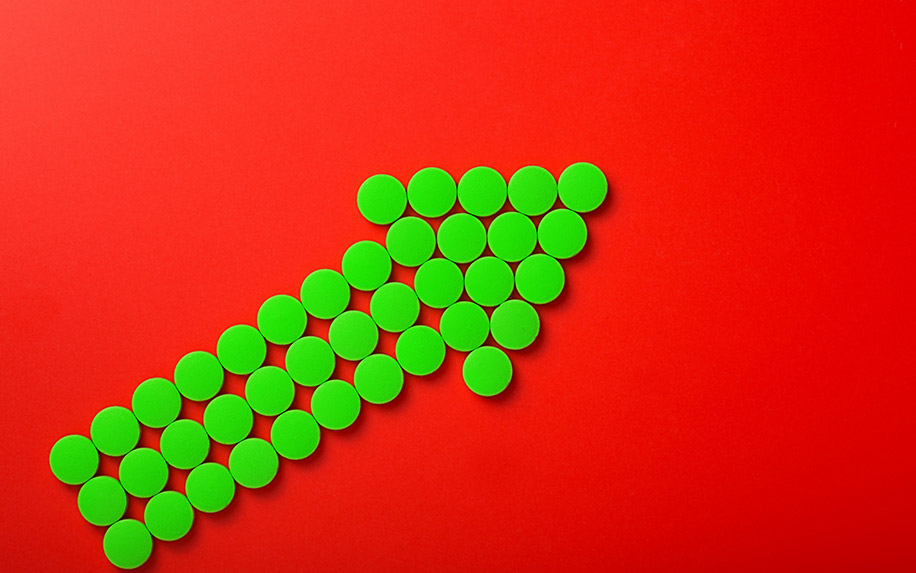 People who are dealing with health conditions would rather use medical cannabis than prescription drugs, according to a new study.

Their responses showed a strong preference for medical cannabisover traditional prescription drugs. 78 percent of respondents said that they used cannabis to treat a medical or health condition, and 42 percent said that the results were so effective that they were able to stop using a pharmaceutical drug. 38 percent of respondents also reported that they were able to decrease their reliance on such drugs after starting to use medical cannabis.

According to the study’s findings, people used medical cannabis to treat conditions like chronic pain, headaches, and depression. Their reasons for using cannabis as a substitution for pharmaceutical drugs included fewer side effects, greater effectiveness, and lower costs.

However, despite the legality of cannabis in Michigan (where the study was conducted) for both medical and recreational purposes, 30 percent of respondents said they hadn’t told their health care provider about their use of cannabis.

Given the growing use of cannabis for medical purposes and the widespread use for recreation purposes despite criminalization, the current public health framework focusing primarily on cannabis abstinence appears obsolete.

In 2018, Michigan became the 10th state to legalize cannabis for recreational use, which is also permitted in the District of Columbia. Medical cannabis is currently legal in 32 states, with several states considering legislation that would legalize its use in 2019.

As interest continues to grow in cannabis’ potential to address public health issues like the opioid crisis and other forms of substance abuse, studies such as Kruger and Kruger’s are likely to become more common.