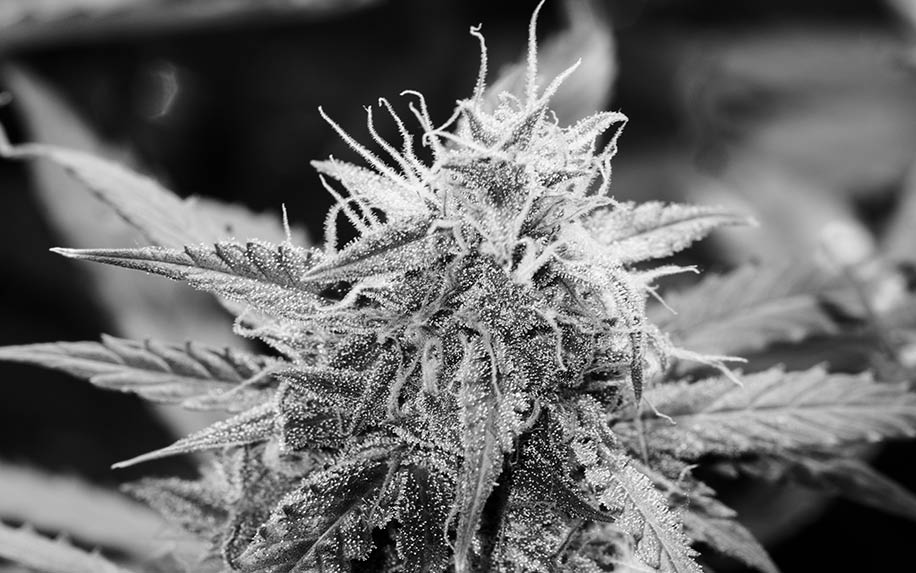 Many recreational cannabis customers use the plant for health issues. Image Credit: By Lifestyle discover on shutterstock.

As the current wave of cannabis reform in the U.S. stems from the medical cannabis movement, it shouldn’t come as a surprise that so-called recreational users are also turning to cannabis for medical benefits. A study published in the Journal of Psychoactive Drugs sought to put numbers to the phenomenon, and it found that the majority of the 1,000 Colorado recreational-use customers surveyed use cannabis for health issues like pain relief, insomnia, and drug substitution.

“While adult-use laws are frequently called ‘recreational,’ implying that cannabis obtained through the adult use system is only for pleasure or experience-seeking,” wrote the study’s authors, “our findings suggest that many customers use cannabis for symptom relief.”

Among those who took cannabis to achieve better sleep and also took over-the-counter sleep aids, 87 percent reported a reduction or stoppage in their use of conventional medications. For those who used prescription sleep aids, 83 percent said they were able to substitute cannabis for these drugs.

Since the study was limited in its sampling, the authors made no grand claims. Still, it yielded one clear and intriguing conclusion. “In summary,” the study’s authors wrote, “we found that de facto medical cannabis use is common among adult use customers at a cannabis dispensary.”

What Medical Benefits Are ‘Recreational’ Users Getting From Cannabis?

Bachhuber’s study is not the first to note the potential of cannabis for self-medication. Not covered in the study is a popular target of self-medicating — mood.

A 2018 study published in the Journal of Anxiety Disorders looked at the use of unprescribed cannabis — often termed as “recreational” — in individuals with mood or anxiety disorders, comparing use in states with legalized medical cannabis to those without. The study found a 20 percent increase in this medically-targeted use in states that have recognized the medical benefits of cannabis, regardless of whether the cannabis the surveyed users were taking was considered legal or not (i.e. purchased from a licensed dispensary or a black market dealer). Just the fact that their home state had recognized the therapeutic value of cannabis was enough to make these users consider this same value in their own use.

Self-medication is common among those who suffer from conditions that cannabis is widely believed to help treat, such as symptomatic and chronic pain, sleep conditions, anxiety, and depression. As the U.S. navigates a legacy of prohibition on its way to cannabis reform, proof of the plant’s medical benefits is often just a click away for those inclined to do so.

For such users, anecdotal evidence of these medical benefits is easy to find, and clinical proof is beginning to catch up. Countries such as Spain, Canada, Israel, Uruguay, and the Netherlands are leading the way in the kind of cannabis research still heavily restricted in the U.S., and finding results that have helped confirm cannabis’ usefulness for a variety of conditions.

Recent findings include a 50 percent reduction of pain in an Israeli study that included 1,200 cancer patients; an overall increase in radical pain relief in a German study of 1,700 people with fibromyalgia; and a 40 percent decrease in pain caused by migraines and cluster headaches in a study run by the European Academy of Neurology.

While a mounting pile of evidence points to cannabis’s health benefits, policymakers and scientists alike urge caution for its medical use. At this relatively early point in the research, cannabis’s long-term effects in treating such conditions remain unclear — causing undesired side effects in some and perhaps leading to long-term depression in others, according to a 2014 study in the journal Psychological Medicine.

Despite this, many are choosing not to wait for an official answer on the matter, and instead choosing their own experience as a guide.