Study: Cannabis Is More Popular in the U.S. Than Ever 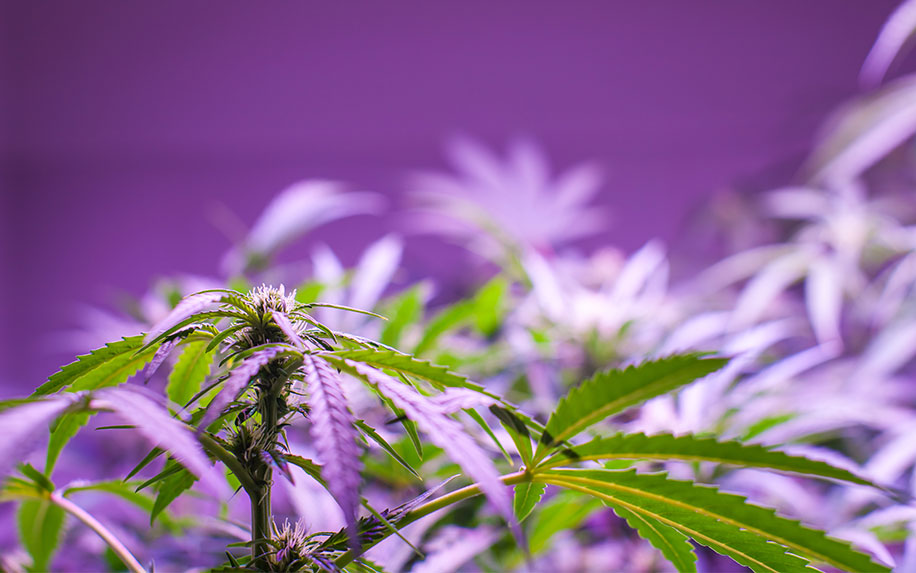 New scientific evidence supports a long-observed trend: Cannabis use is on the rise in the U.S. Image Credit: By rawcapPhoto on shutterstock.

The latest edition of the annual National Survey on Drug Use and Health (NSDUH) adds more evidence to support a long-observed trend: Cannabis use is on the rise in the U.S.

The NSDUH has been funded and operated by the Substance Abuse and Mental Health Services Administration every year since 1971, interviewing about 70,000 Americans aged 12 and older through face-to-face interviews. Respondents are asked about their use of cannabis in the past month, their use in the past year, and their perception of risk associated with using the plant.

In mapping the survey’s changes over the past 15 years, the Rockefeller Institute found a surprising statistic on this rise in use — from 2002–2017, no state showed a decrease in use per month or year.

This across-the-board rise in usage correlates to a decrease in the public perception of health risks associated with cannabis. Once again, this metric decreased across the board, in some states by as much as 50 percent in the 15-year period.

The NSDUH measured larger rises in use in states with legal regimes, but made no attempt to differentiate between medical and recreational usage. Other studies conducted over similar periods of time achieved more nuanced conclusions — in both the United States and Canada, research has shown that recreational legalization did not lead to a spike in usage.

By looking into these factors, researchers from the Public Health Institute’s Alcohol Research Group found, “The steep rise in marijuana use in the United States since 2005 occurred across the population and is attributable to general period effects not specifically linked to the liberalization of marijuana policies in some states.”

Other studies have shown a stable or decreased teen user base in legalized states, as well as the growth in cannabis use among seniors.

While the results of many of these studies have been promising —both for public health advocates and proponents of cannabis legalization — they’ve also had a number of limitations for which researchers are now trying to find solutions.

“We haven’t seen a big increase in youth use like we worried we would,” epidemiologist Julia Dilley told Oregon Live. “However, it is too early to tell in the long term what the effects are for youth.”

Similar disclaimers are often given alongside studies reporting on post-legalization effects. In addition to the relatively short time periods examined, there are also inherent issues with self-reported surveys, since the lingering stigma around cannabis causes many users to be cautious about sharing information with researchers. This has been especially problematic when dealing with sensitive issues like cannabis use and pregnancy.

In Washington, where past month use more than doubled from 2002–2017, rising from 7.21 to 15.9 percent of the population, researchers found an innovative way around the stigma of self-reporting — measuring THC metabolites in wastewater.

Led by chemist Dan Burgard, the research team analyzed wastewater samples collected during the legalization “bridge years” of 2013–2016 (recreational cannabis sales began in 2014). The samples covered 200,000 people in Western Washington. Their findings were published in the

Researchers found that cannabis use increased over the period in question, but not at the rate that legal cannabis was being offered to the market. This helped address an important question — whether or not legal cannabis was displacing the black market or creating more demand on its own.

Co-author Caleb Banta-Green, interim director and principal research scientist at University of Washington’s Alcohol and Drug Abuse Institute, explained the study’s superiority to surveys like the NSDUH: “Existing measures, particularly surveys, are subject to important biases and limitations, including potential changes in self-report as social norms change as well as very limited information on the amount of THC actually consumed,” he said. “Wastewater-based estimates help address these limitations.”