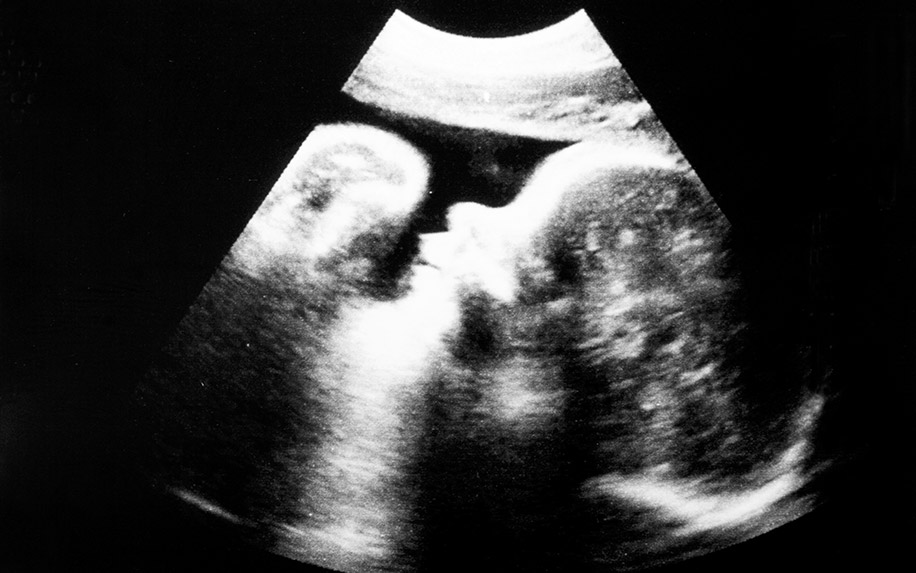 Cannabis use during pregnancy is strongly discouraged by a number of prominent organizations. Image Credit: By Timof on shutterstock.

According to a newly released study from researchers at the University of Colorado-Denver, a micronutrient called choline could help protect the brains of fetuses whose mothers use cannabis during pregnancy.

Published in the journal Psychological Medicine, the study was spurred in part by the increasing number of women who are using cannabis to manage pregnancy symptoms such as morning sickness and insomnia. Earlier this year a study from Californian researchers found that “cannabis use [among expecting mothers] during pregnancy increased significantly from 2009 to 2017,” from 1.95 percent to 3.38 percent. According to that study’s lead author, the real rate of cannabis use among pregnant women is likely higher, since many women (especially those from low-income communities and communities of color) “may not disclose cannabis use in health care settings.”

Cannabis use during pregnancy is strongly discouraged by a number of prominent organizations, including the Centers for Disease Control and Prevention (CDC) and the American College of Obstetricians and Gynecologists (ACOG).

This view was echoed by the University of Colorado-Denver researchers, who wrote that, “Prenatal marijuana use adversely affects fetal brain development and subsequent behavioral self-regulation, a precursor to later, more serious problems in childhood.” As such, they recommended that women stop using cannabis as soon as they learn they’re pregnant, ideally within 10 weeks after gestation begins. However, the study also noted that “[many] mothers refuse to cease use because of familiarity with marijuana and belief in its safety.”

For these women, the micronutrient choline won’t mitigate all of the potential damage to their fetuses’ brains caused by cannabis, but it could help reduce some of the most negative effects.

Cannabis vs. Choline: What the Research Shows

As a number of previous studies have shown, cannabinoids such as tetrahydrocannabinol (THC) are capable of crossing the placental barrier between a mother and her fetus. Carried by the amniotic fluid, these compounds can then impair the development of certain parts of the fetus’ brain. The University of Colorado-Denver study suggests this is due to a “cannabis blockade” of the fetal brain’s CB1 receptors.

But cannabinoids aren’t the only substances that can be transported across the placental barrier by amniotic fluid — the same holds true for micronutrients like choline, and according to the study’s findings, “[higher] maternal choline mitigates some of marijuana’s adverse effects on the fetus.”

Based on interviews and medical examinations of 201 pregnant women (of whom 40 percent were cannabis users), researchers found that mothers’ cannabis use during the first 10 weeks of gestation significantly reduced the responsivity of newborns to audio stimuli. After reaching three months of age, infants whose mothers used cannabis during pregnancy also showed a reduced ability to self-regulate. However, both of these effects were “ameliorated if mothers had higher gestational choline,” which also had a positive impact on the infants’ “duration of attention, cuddliness, and bonding with parents.”

The study’s lead author, Dr. M. Camille Hoffman said in a statement, “[Maternal] marijuana use begins to negatively impact the fetal brain at an earlier stage in pregnancy than we expected. However, we also found that eating choline-rich foods or taking choline as a supplement may protect the child from potential harm.”

Although the human body naturally produces a small amount of choline in the liver, the primary source of the micronutrient comes from one’s diet. Animal products such as meat, fish, dairy, and eggs are known to be high in choline. It can also be found in foods like peanuts, spinach, beets, and even wheat.

According to the National Institutes of Health (NIH), pregnant women should consume around 450 mg of choline each day, while women who are breastfeeding have a daily requirement of around 550 mg.