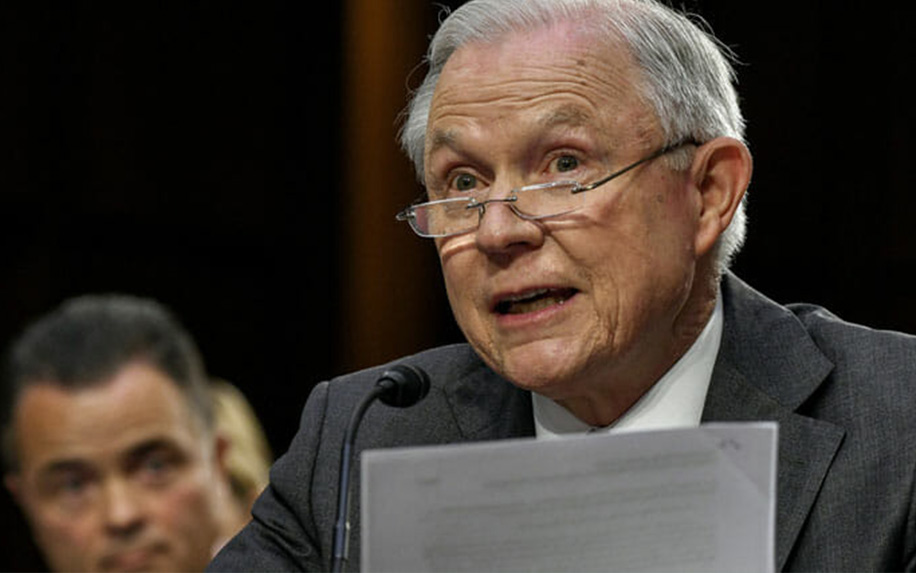 Jeff Sessions, the Attorney General issued a memo which could potentially apply the death penalty to state legal weed growers. The memo is intended to combat drug traffickers contributing to the opioid crisis sweeping the Midwest. Sessions’ memo uses an obscure law that allows the death penalty to be applied to several crimes, including the trafficking of enormous quantities of drugs. The memo is seemingly targeted mainly at heroin smugglers, however, the federal law he references specifies no drug in particular.

Are Big Cannabis Growers At Risk?

This means, in theory, anyone convicted under federal law as growing 60,000 cannabis plants could end up being eligible for the death penalty. The death penalty has never been applied to anyone trafficking or cultivating large quantities of drugs.

Disconnection Between State and Federal Law

No matter how unlikely it is, it shows the vast disconnect between federal and state law when it comes to cannabis regulation. Sessions are well known for his anti-cannabis views, but it is highly unlikely that he’ll be able to pass this memo against legal weed growers.

“I think it’s still very theoretical,” said Sam Kamin, a University of Denver law professor who, as harmonic luck would have it, specializes in cannabis law and in the death penalty. “I don’t think anyone thinks the federal government is going to seek the death penalty against a state-licensed business. But what it highlights is this enormous disconnect with federal and state law.”