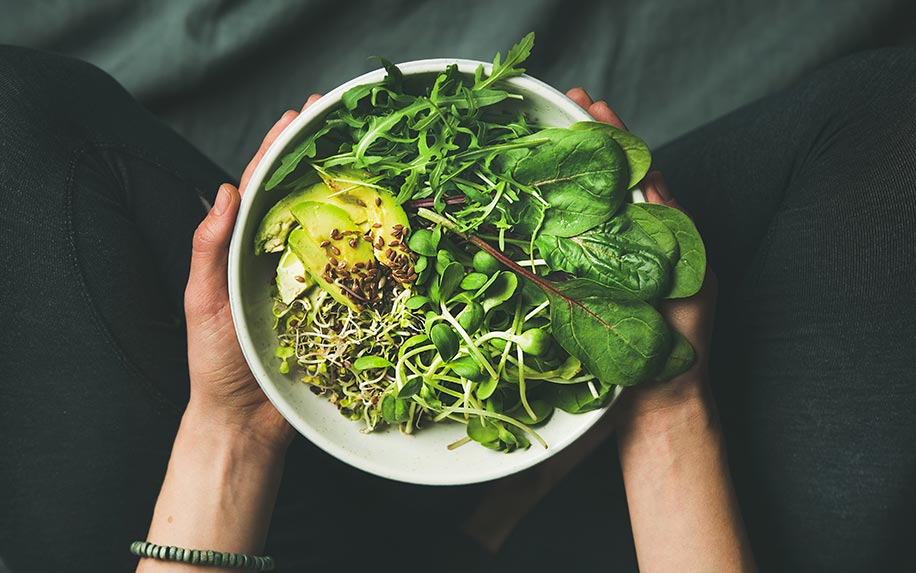 One of the most common criticisms of cannabidiol (CBD) is that the scientific evidence to support claims of its miraculous health benefits is often tenuous at best. This is especially true when it comes to the notion that CBD could be effective for weight loss, since most people assume that the cannabis-derived substance stimulates, rather than suppresses, one’s appetite.

However, a number of scientific studies have indicated that the opposite is true, and they may have just been corroborated by the strongest evidence to date. According to the results of a study presented at the June 2019 conference of the International Society of Sports Nutrition — which was based on the first-ever randomized clinical trial conducted on human subjects — CBD could help reduce people’s appetite.

Conducted by the Center for Applied Health Sciences (CAHS), the double-blind, placebo-controlled study examined 65 overweight but otherwise healthy adult men and women. These subjects consumed either one hemp CBD capsule or one placebo softgel each day for six weeks, while following their normal diet and routine. Those who received CBD capsules had a 6 percent reduction in appetite during the course of the study — a small but significant difference, especially considering they made no other lifestyle changes.

The study does come with a number of caveats. The same size was small, for one, and only one type of proprietary CBD product was used (a softgel by the name of PlusCBD Oil Gold Formula). It’s also worth noting that the study was paid for by the makers of said softgel, a company known as CV Sciences.

Still, when taken in conjunction with previous research on CBD’s effects on appetite, the study’s findings do support the idea that the cannabinoid’s weight loss potential is more than just hype.

Previous studies have also suggested that CBD is beneficial to those looking to shed — or in some cases, gain — a few pounds. One 2011 study published in the journal Neuroscience Letters, for instance, found that CBD decreased weight gain when injected into rats for 14 days. The same study also discovered that the endocannabinoid system, specifically the CB1 and CB2 receptors, may have regulate the body processes that affect weight and energy. This discovery was later bolstered by a 2015 study published in the journal PLOS One, which found that researchers could manipulate a mouse’s weight by stimulating or suppressing the CB2 receptor.

Other studies have looked at what CBD does to fat cells themselves. The body has two types of fat cells, which are commonly referred to as “white” and “brown.” White cells store energy but are also associated with chronic illnesses and other adverse health issues. On the other hand, individuals with a healthy weight usually have converted their white fat cells to brown fat cells through adequate sleep, exercise, or even exposure to cold temperatures. Promisingly, new research suggests that CBD, as well, helps aid in the process of “browning” fat cells, according to a 2016 study published in Molecular and Cellular Biochemistry.

Still, the question remains: if CBD comes from cannabis, and cannabis stimulates appetite (which is why it can be prescribed for anorexia and similar issues in nearly every state with a medical cannabis program), then why does CBD seem to have the opposite effect? The answer is that “the munchies” are caused by one specific compound — tetrahydrocannabinol (THC), and this can be counteracted in some cases by the presence of CBD. A 2011 paper in the American Journal of Epidemiology, which examined data from two major surveys of over 50,000 people, found an obesity rate of 22–25 percent for those who hadn’t reported cannabis use in the last 12 months, but only 14–17 percent among those who used cannabis at least three days per week. This suggests that CBD may cancel out the THC’s effects and help decrease weight.

Though these these results are encouraging, there are still not enough large, independent, human-based studies on weight loss and CBD to draw any ironclad conclusions about its efficacy. In addition, some studies have found that CBD actually increases weight gain — showing just far researchers have to go in understanding this intriguing but still mysterious substance.