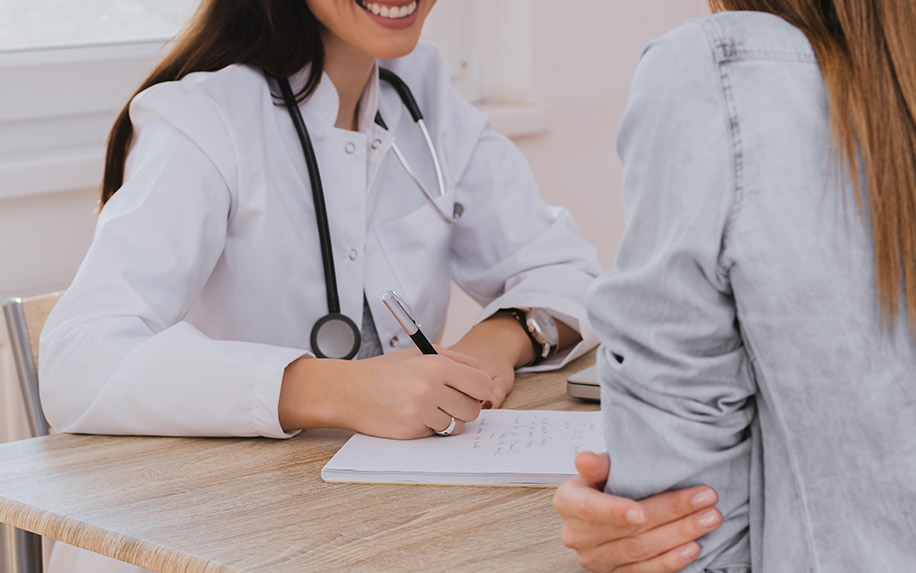 Doctors are now becoming aware of the medical potential of marijuana. Image Credit: By Branislav Nenin on Shutterstock

Dr. Christopher Blue, a family medicine doctor based in Detroit, has called upon both health-care insurance providers and on the federal government itself to include medical marijuana in American benefit programs. He argues that the current cost of medical marijuana excludes many patients from its use in the treatment of pain and chronic pain conditions.

Blue is just one of what has become a growing number of doctors who are now regularly writing prescriptions for medical marijuana in Detroit. Other doctors refer their own patients to him for medical marijuana treatment for a whole host of conditions. His waiting list, which was once two weeks long, has now stretched to eight months long. This clearly shows the imbalance in supply and demand when it comes to medical marijuana-friendly doctors in Detroit.

Why Doctors Are Advocating for Medical Marijuana

Dr Blue argues that medical marijuana is the opiod alternative that the United States so badly needs. The number of patients suffering from everything from chronic headaches to Parkinsons’s disease who are now seeking medical marijuana for the management of their pain has hit an all-time high in the wake of the ongoing American opioid epidemic.

Dr Amit Bagga agrees with Blue that the potential side effects of marijuana are minimal compared with those for addictive opioids. Dr Bagga currently holds the presidental position at the Essex County Medical Society.

There are many studies which have investigated the potential effectiveness or ineffectiveness of medical marijuana. The available data collected from these studies suggests that cannabis can reduce chronic neuropathic pain with effectiveness which surprised even researchers. It also shows that the side effects of the drug are infinitely less dangerous than those posed by opiods.

Many patients who are suffering with chronic pain conditions such as carpel tunnel syndrome and Crohn’s disease want to test the effectiveness of medical marijuana for themselves. Unfortunately, a large proportion of these patients can’t afford the drug, and as it isn’t currently covered by insurers, they are left with no option.

This is why doctors such as Blue and Bagga are so vocal about the changes which need to be made on a federal level. Studies suggest that medical marijuana treatment can make debilitating chronic pain conditions much more tolerable, and have far reaching effects on patients’ quality of life, if they can use the drug.