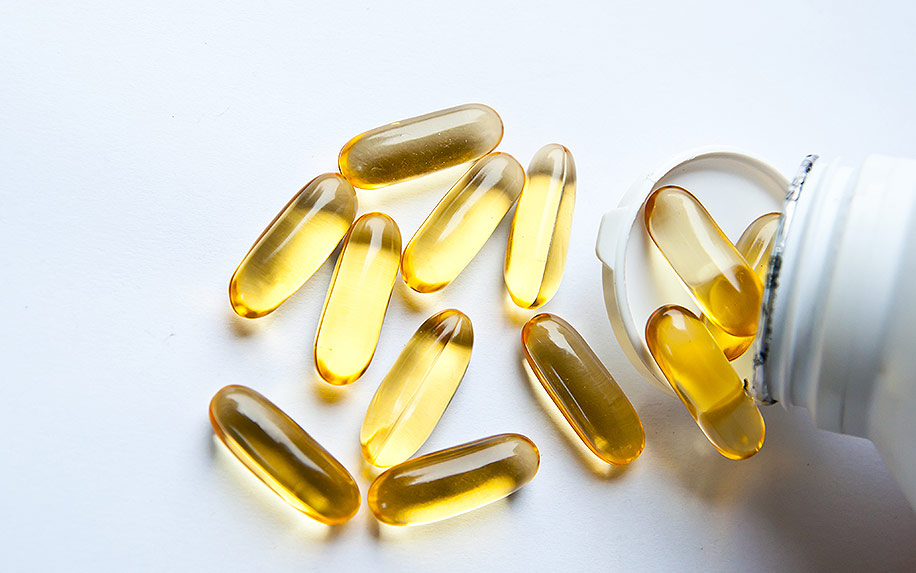 The hazy legal status of interstate cannabis commerce is impacting the industry. Image Credit: By Nicha on shutterstock.

As you may have heard, cannabidiol (CBD) is quite popular at the moment, and businesses are falling over themselves to stock as many CBD-infused products as possible, as fast as possible. You’ll now find them everywhere from Saks Fifth Avenue to Sephora to Family Time Video, and a fast-growing number of posh online retailers have made CBD just as ubiquitous in the digital world as it is in the physical one. That’s why it came as a shock when Thrive Market, a popular online marketplace for natural foods and supplements, announced that it would no longer be stocking its range of CBD products.

As reported in CNN Business, Thrive Market was forced to pull its hemp and CBD products after its payment processor informed the company that it would no longer provide services unless Thrive Market discontinued sales of the products. Thrive had been selling them for over a year and a half, and had even launched its own line of products in February 2019.

On one hand, Thrive Market was a curious target for a crackdown — in a mostly unregulated industry, it was a model of corporate responsibility, stocking only products made with full spectrum CBD oil (which are believed by many scientists to be the most effective) and requiring independent third party lab testing. To supply the hemp for its proprietary products, the company even had its own hemp farm in Kentucky (instead of sourcing it from China, which produces around 70 percent of the world’s hemp), where the plants were grown using sustainable cultivation practices overseen by the state’s Department of Agriculture.

Ultimately, though, its burgeoning CBD empire would be felled by a problem that’s all-too-familiar to anyone in the cannabis business: the inability to accept credit card payments.

Problems With Transport and Payments Are Hurting the Cannabis Industry

The move is a case study in two key trends that have hamstrung the growth of the legal cannabis industry, despite its massive potential: the hazy legal status of interstate cannabis commerce, and the tight financial restrictions facing cannabis businesses.

Although the 2018 Farm Bill was supposed to lift all federal restrictions on hemp and hemp-derived CBD, things have been a bit more complicated in reality. Since the Food and Drug Administration (FDA) has not approved CBD as a food additive or nutritional supplement, products like the tinctures and capsules sold by Thrive Market are technically illegal (though the topical balms and creams, which aren’t meant to be ingested, are not). This is why large companies like Starbucks and Ben & Jerry’s have so far refrained from rolling out their own CBD-infused edibles, despite popular demand.

Since law enforcement agents in some states are still seizing shipments of hemp and hemp products, many companies — particularly those in financial services — remain wary of becoming entangled in drug-related legal issues.

This is why major credit card providers like Visa and MasterCard (and the businesses that process payments from them) are highly skeptical of anything that faintly resembles cannabis, the well-documented differences between hemp and marijuana notwithstanding. Visa specifically prohibits the use of its networks for cannabis sales until all federal prohibition is lifted, while MasterCard has a “wait and see” policy that amounts to much the same thing. The rules are not evenly enforced, however, which often leads to (justifiable) complaints when they are.

Even businesses that are only cannabis-adjacent face enormous difficulties in getting financial services — in mid-May 2019, one of the world’s largest payment processors (Stripe) ended its relationship with the U.S. Hemp Association, a nonprofit organization that is devising a regulation and certification program for hemp growers, citing its “high risk” business.

It’s hoped that forthcoming legislation, like the SAFE Banking Act currently under consideration by federal lawmakers — which would protect financial institutions from federal prosecution for providing services to cannabis companies, and has the support of powerful entities like Wells Fargo, PayPal, and Prudential — could put an end to this uncertainty and level the playing field for all cannabis-related businesses. Until that happens, though, cases like Thrive Market will likely continue to be common.