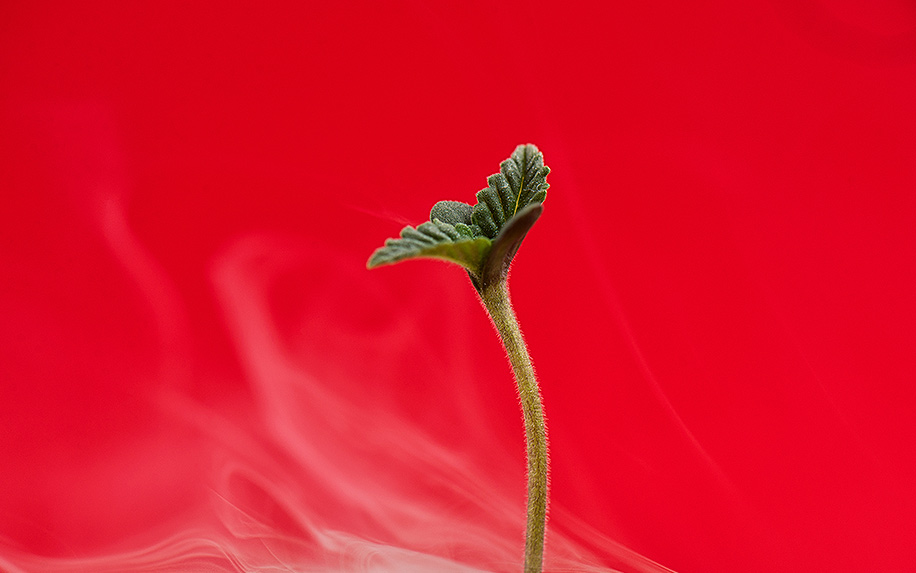 A federal ban on cannabis restricts research and contributes to the difficulty in prescribing it for medical purposes. Image Credit: By Roxana Gonzalez on shutterstock.

A new study conducted at the epilepsy clinic at Oregon Health and Science University (OSHU) confirmed a long-observed phenomenon: most medical cannabis users don’t know how much cannabis they are actually taking.

This has been an emerging problem in the rapidly growing field of cannabis medicine, and one that stands in the way of its smooth integration into treatment regimens. Complicating the issue is the federal ban on the plant, which restricts research and contributes to the difficulty in prescribing medical cannabis. Healthcare providers are left with spotty research and the adage “start low and go slow” to guide them, while medical cannabis patients often have to rely on vague instructions and their own judgment.

Additionally, cannabis differs from other medications in ways that new users won’t intuitively grasp. One big difference is in its wide therapeutic window. As Dr. Dustin Sulak wrote in Leafly, it’s not uncommon to “[see] adult patients achieve therapeutic effects at 1 mg of total cannabinoids daily, while others consume over 2,000 mg daily without adverse effects.”

Another central dosing issue is in cannabis’s unusual relationship between dose and expected response. With most medications, a higher dose will result in stronger therapeutic effects and the greater likelihood of side effects, which is called a monophasic dose-response relationship. In contrast, cannabis is biphasic — with a therapeutic effect that reaches a user-specific peak and then tapers, even as its adverse effects are heightened.

To illustrate, in one study published in the Journal of Pain that examined cancer patients with severe pain, a group receiving 21 mg of combined THC and CBD content reduced their pain more drastically than a group that took 52 mg each day. The returns were worse at higher dosages, with a group receiving 83 mg of daily cannabinoids reporting the same pain reduction as a placebo group, only with increased side effects.

People Unclear on How Much Cannabis to Take, When to Take it

Though the OSHU study drew on a small sample of 39 patients, the results remain stark. Thirty-two of the 34 patients that were taking cannabis found it helpful in treating their epilepsy — but only two were able to name their exact dosage in milligrams.

One of the study’s co-authors, Dr. Lia Ernst, told Oregon Public Broadcasting that the overwhelming majority of patients understood treatment instructions but not the underlying dosage. “Sometimes it was an amount of actual flower that they were smoking or sometimes it was an amount of oil, or a droplet or something like that,” Ernst said. “But they didn’t actually know the content of that — like exactly how much marijuana, either THC or CBD was going into their bodies.”

Part of the blame belongs with the manufacturers of medical cannabis products. According to a study published in the Journal of the American Medical Association on the labeling of THC edibles, only 17 percent had labeling that accurately reflected their cannabinoid content. A Penn Medicine study of online CBD products found that only 30 percent of the tested products were correctly labeled, with mislabeling growing more rampant in certain categories — in the vaping products tested, the Penn study found that only 10 percent reported lab-confirmed quantities of CBD.

Many medical cannabis patients are also unclear about when they should be taking their medication, leaving many to adopt ad-hoc dosing schedules that could put them at risk for overconsumption. The OSHU study found that its male survey respondents took more cannabis on the whole than the female respondents, and younger patients dosed more frequently than older patients.

Some medical experts have suggested that microdosing cannabis throughout the day, which involves taking extremely small amounts that aren’t enough to cause intoxicating effects, could be a potentially beneficial dosing strategy, though it hasn’t yet been sufficiently studied. Proponents say this can prevent the peaks and valleys that come with taking higher doses all at once, distributing effects evenly throughout the day and helping users avoid overshooting their therapeutic threshold.

It’s a potentially promising solution, but like many aspects of medical cannabis, scientists need more information before they can make a conclusive statement about optimal dosing levels. In the meantime, medical cannabis users will have to make due with the old refrain: