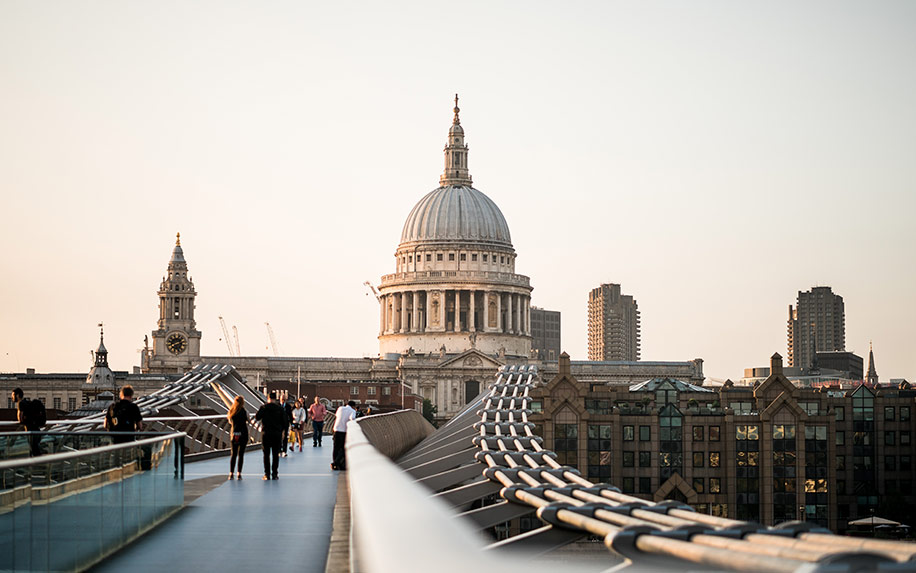 A new strain of cannabis is being developed ahead of Meghan Markle and Prince Harry’s royal wedding. Meghan Markle’s nephew is a cannabis farmer and is also the creator of a new strain, called the “Markle’s Sparkle”. Tyler Dooley, Meghan Markle’s nephew, has recently announced a particular strain of cannabis, which he has named after his aunt. Since 2015, Tyler is 25 years old and has been growing and farming cannabis in Grant’s Pass, Oregon, Nothern California, in the United States. Cannabis use for medical and recreational purposes has been legal in the state of California since 2015.

The strain that Tyler has created and developed is said to be a potent hybrid. Tyler has created the cannabis strain as a celebration for the upcoming royal wedding. Day’s before the wedding, Tyler announces details online about the new strain such as the flavor, price and the effects it has.

Tyler states that this particular cannabis strain can be used to help treat medical conditions such as anxiety, insomnia, and pain. The price of the drug is $111 (pounds) per ounce or $150 (U.S dollars) per ounce. The taste of the cannabis strain is said to be silky and sweet. Leafbuyer, the name of the website where Tyler made the first announcement of the new cannabis strain stated that the strain tastes like notes of fresh blueberry and a unique, fruity and smooth flavor .

The strain itself is a Sativa-dominant hybrid and a crossover of Blue City Diesel, Blueberry Northern Lights, and Tyler’s own secret strain. The terpenes within the strain are beta Caryophyllene, humulene, and myrcene. Tyler states that while the strain helps with insomnia, anxiety, and pain, he had engineered the strain so that once consumers, it doesn’t make users feel hungry. The strain is available for purchase through the company Tyler and his Mother, Tracey Dooley created called Royally Grown.