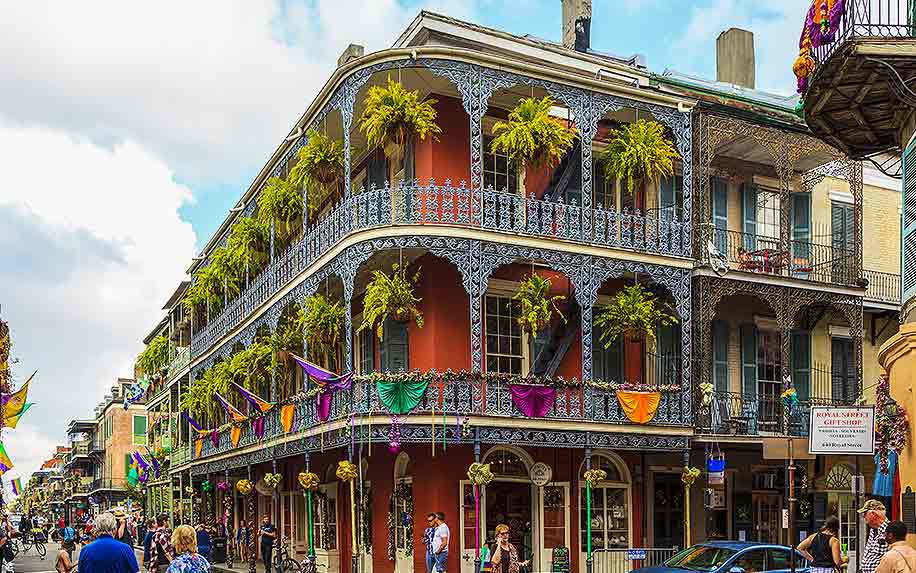 The number of states in the United States which are legislating for the production, sale and purchase of medical cannabis is growing rapidly. Louisiana has recently added its name to this list.

New Orleans has just authorized the state’s first cannabis pharmacy to operate the inaugural medical cannabis service in Louisiana. A seven-member subcommittee from the states Pharmacy Board ranked the companies and the rest of the board became the advisory panel whose job on Tuesday was to award the operating permit.

One prospective pharmacist described himself as a second-generation pharmacist who took over his family’s business his father started more than 50 years ago. He pressed on the board his local roots and longevity in business. This pitch seemed to sway the committee who awarded his company the permit.

The Law and Medical Cannabis

Louisiana law requires that the Pharmacy Board must directly control the permit process. The board has said that it will issue a total of nine permits, one for each of the state’s health care areas.

State law bans cannabis from being sold in any form that can be smoked. This means that the medical cannabis products sold at state-permitted dispensaries are going to be in the form of edibles, pills and oils.

94% of Americans feel that adults should be permitted to use medical cannabis for certain conditions. Though cannabis remains banned at a federal level, more and more states are allowing its use in some context, and social attitudes towards the drug have changed massively.

Unfortunately, this shift in state laws does little to facilitate the much needed research that is required to develop cannabis-based medicines. As long as the drug remains classed as a Schedule 1. Substance under federal law, research is significantly limited in terms of scope and scale.

Hopefully, the fact that more states are legalizing medical cannabis every year will eventually lead to a review of and change to the federal law. In the meantime, Louisianans at least can begin to avail of the health benefits that medical cannabis can afford.