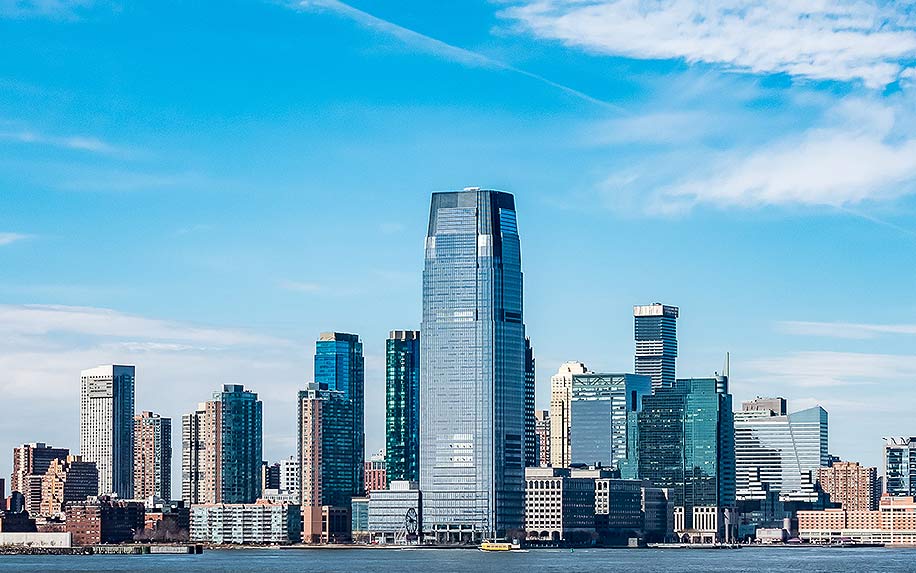 The attitudes of the American people towards cannabis are changing by the day. Nowhere is this change more evident than when it comes to the positions of our public representatives and politicians who are rallying behind the legal-cannabis movement.

Across the United States today governors are representing the shifting views of their voters by advocating for federal cannabis reform. In the latest of a sweep of pro-cannabis statements, the Governor of New Jersey has called for a review of New Jersey’s medical cannabis program.

Governor Phil Murphy claims that the medical cannabis program has been held back by the Christie administration of the past number of years. This program was set out as an 8 year program, but Murphy says that it has been subject to constant roadblocks and hasn’t fulfilled its purpose as a result.

Since the introduction of the medical cannabis program in the state of new jersey, there has been much public dissatisfaction with how it has been rolled out and the quality of services. The Governor is now echoing the complaints made by his constituents.

In a statement, he spoke passionately about how doctors who have chosen to take part in the program have been indirectly penalized for doing so. He also complained that businessmen and business women who want to open medical cannabis dispensaries have been slowed down by excessive bureaucracy and many have been forced to give up completely.

Murphy emphasizes the importance of taking a compassionate approach to the provision of medical cannabis services to the people of New Jersey. Some critics say that this is just the latest political move by the Governor, but his statements have been met with widespread approval so far, and have renewed hopes that the cannabis-friendly state which was promised may actually become a reality.