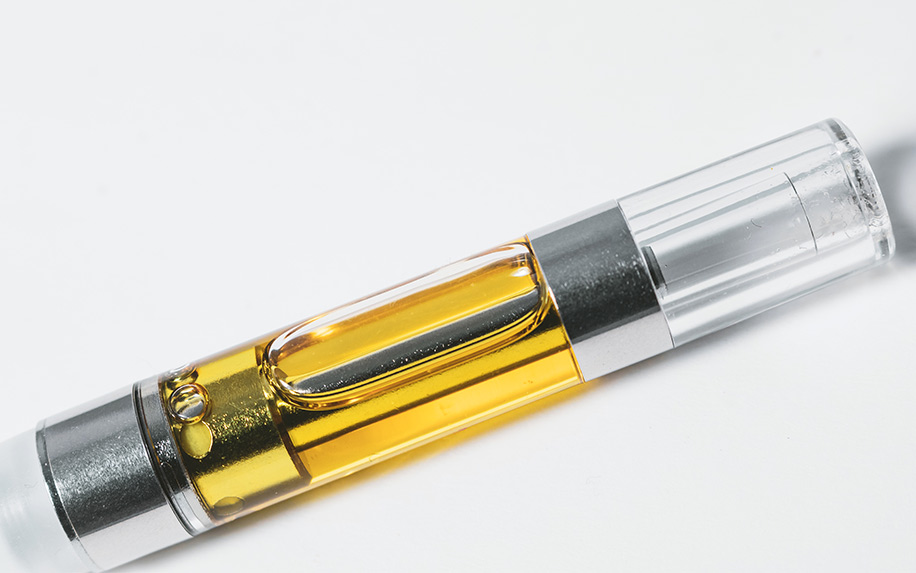 Two out of every three Americans indicate they have some familiarity with CBD oils. Image Credit: By CAPJAH on shutterstock.

The CBD industry has been steadily blossoming and is predicted to continue to grow to a mind-boggling $22 billion market by 2022. For now, the legality still varies from state to state, but it’s already become ubiquitous in much of the country — and many think it should be even more widely available. In fact, according to a recently released Gallup poll, 39 percent of adults in the United States believe that CBD should be available for purchase over the counter.

The report found that “nearly two in three Americans indicate they have some familiarity with CBD oils, yet that includes only 14 percent who say they are very familiar, 33 percent are somewhat familiar and 17 percent not too familiar.” Roughly two-thirds of those under 65 said they were familiar with CBD, but they’re not the only ones who’ve heard of the cannabinoid. Around half of seniors have, too, which is perhaps unsurprising considering that seniors are the fastest-growing demographic of cannabis users.

The Argument for Selling CBD Over the Counter

While there are obviously many Americans who remain dubious about selling CBD over the counter — though the oil itself is non-intoxicating, it’s still subject to some of the same stigmas that apply to cannabis — proponents of unrestricted access make a simple and persuasive argument: many CBD products are analogous to those already sold over the counter, such as ibuprofen or epsom salts.

When the World Health Organization (WHO) recommended removing all international restrictions on CBD in 2018, it based its recommendation on the fact that the substance exhibited “no potential for abuse and no potential to produce dependence.” Nor did the organization find it to have any significant side effects. Recently, some concern has arisen about CBD’s potential to cause liver damage when taken at high doses for extended periods of time, but many experts suggest that such warnings could apply to many common remedies widely regarded as safe (for example, acetaminophen toxicity is one of the country’s leading causes of liver damage). And while the Food and Drug Administration (FDA) has warned consumers to be careful when consuming CBD products, much of the concern is due to the unregulated nature of the industry at the moment, not an intrinsic danger posed by CBD itself.

But when people advocate selling CBD over the counter, what exactly do they mean? The sheer diversity of CBD products makes it impossible to list them all here, but many have startlingly similar non-infused doppelgangers. For example, CBD capsules not only resemble fish oil capsules in appearance, but they can be used for many of the same purposes (such as reducing joint inflammation and promoting skin health). CBD pain relief sprays for athletes are also almost identical to their conventional counterparts in both form and function, while CBD tampons fulfill the same purpose as traditional products — but with the added benefit of relieving menstrual cramps and hormonal acne.

For now, the main thing standing in the way of universal over-the-counter CBD availability is product safety. Currently, the lack of regulation can put consumers at risk from contaminated or mislabeled products — a serious issue that the cannabis industry itself has acknowledged. But if (or when) this problem is solved, you might be seeing even more CBD products on the shelves of your local pharmacy … and you won’t need a prescription to buy them.