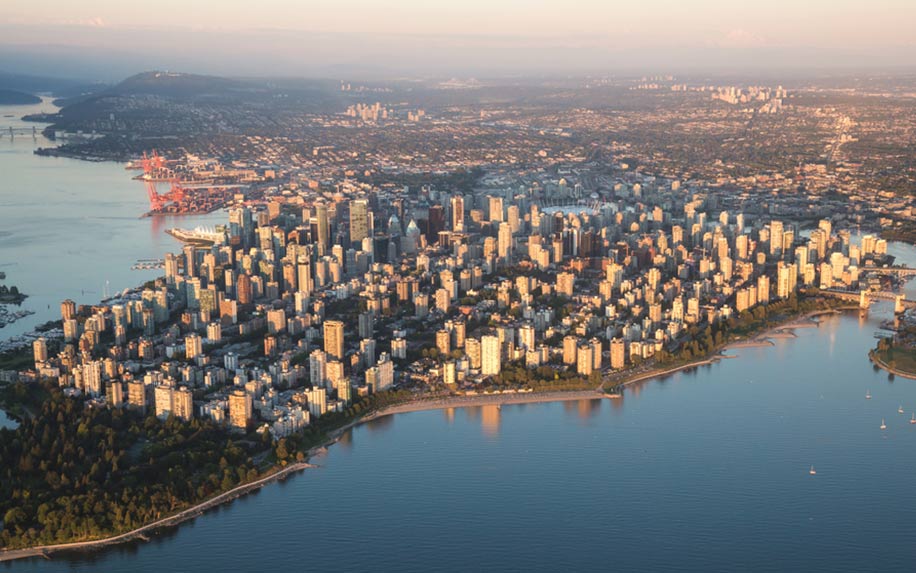 April 20th has historically been a day celebrated by cannabis enthusiasts across the world. In places where cannabis is legal and cannabis culture is more mainstream, celebrations have been bigger and more open. Vancouver is a perfect example of this. However, it turns out that a large number of the revelers who decided to celebrate 4/20 in Vancouver last week may have overestimated their tolerance and 40 were hospitalized as a result.

On Sunset Beach, the celebrations were in full swing. There were roughly 40,000 persons and 482 cannabis sellers attending the event. The celebrations lead to 23 incidents, including 10 overdose calls. 8 of these calls resulted in hospital visits. Vancouver’s St Paul’s hospital reported 40 cases of people suffering from cannabis overdoses. While not all of these patients came to the hospital via ambulance, it is believed that the majority of these people, if not all of them, came from the Sunset Beach 4/20 rally.

These symptoms, are very unpleasant, can’t kill you on their own. Often the best solution is just to try and sleep it off. However, the incident has caused some people to question the recreational use of cannabis in Canada. Canadian society is one of the most pro-cannabis societies in the world and the government is seen as one of the most liberal in relation to cannabis.

It’s not surprising that this development would cause concern for many people. However, given the fact that no serious harm or injury was caused, it’s not likely that it will lead to any serious change in regulation.