Moves to Build a Medical Marijuana Industry in Jamaica 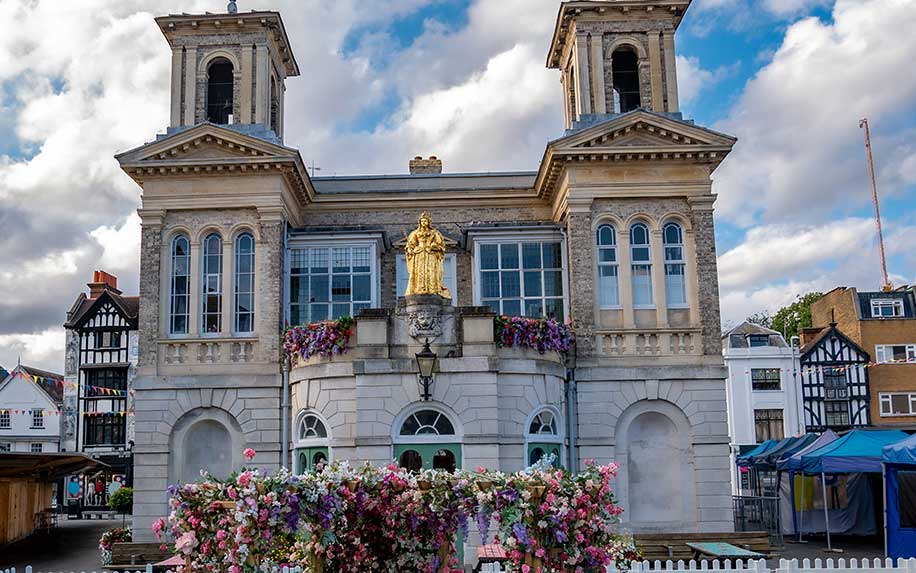 The Jamaican government is trying to boost their efforts in the marijuana industry. The Jamaican minister of Commerce, Agriculture and Fisheries Audley Shaw stated “time is not on our side,” referring to this matter during the opening of the 2016-2017 Budget Debate in the House on May 12. Audley Shaw states that the Jamaican government should not miss out on the medical marijuana craze and suggests the the country should jump on the bandwagon.

Shaw looks at European countries as additional examples such as:

Lincoln Allen, the Chief Executive Officer of the Cannabis Licensing Authority (CLA), stated that research has indicated that Jamaica has great potential for medical cannabis business. Cannabis is not illegal in Jamaica. Thanks to a law passed in 2014, Jamaican natives can carry small amounts of the drug publically without criminalisation (two ounces of marijuana per person). Not only will the Jamaican government be able to improve their health care by jumping on the medical cannabis bandwagon, but it will also increase the tax revenue through marijuana sales which in turn will bring more money into the country.

Shaw aims to focus on research and development in order to transform the industry. Shaw told farmers of the agricultural industry that they play a key role for authorizing and licensing Jamaica to achieve and sustain high levels of economic growth from the the marijuana business. Shaw wants to push this further and has introduced a youth-in-agriculture program to quicken up the process.

Who knows what the future holds for Jamaica, maybe one day they may follow in the footsteps of other countries. There is certainly a lot of support for Shaw’s vision and an established culture of recreational marijuana use in the country. For now it’s unknown territory but the future is looking promising for not only Jamaica but also for other countries looking into legalizing recreational marijuana and medical marijuana.