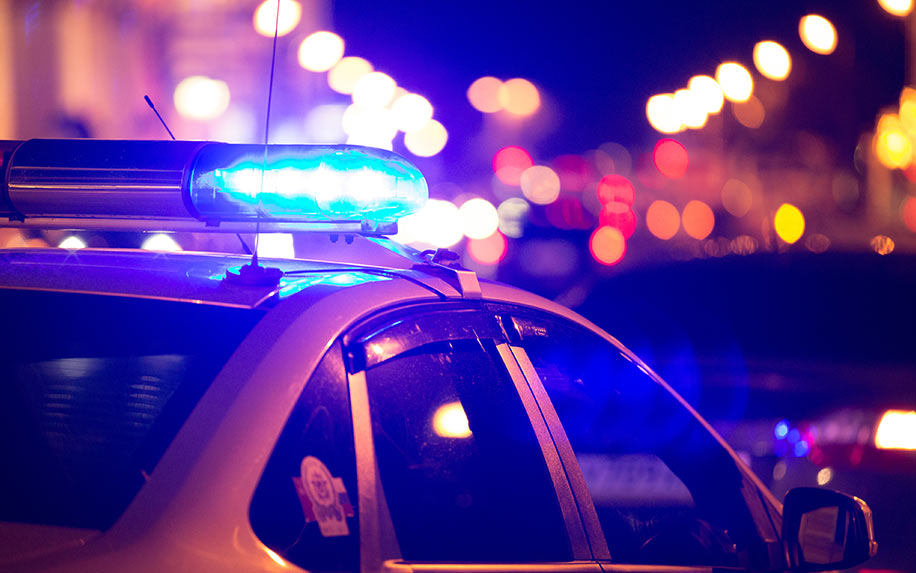 Not everyone is buying the police’s practical excuse for deprioritizing cannabis offenses. Image Credit: By ArtOlympic on shutterstock.

Even when police have the time to run lab tests, they have a hard time telling (widely legal) hemp from (widely illegal) marijuana. Out in the field, there’s usually less time for deliberation — and as a result, an increasing number of law enforcement agents are being told to disregard cannabis.

One notable recent example comes from Florida, where police have been told to no longer treat the smell of cannabis as probable cause for conducting a search, as reported by the Orlando Sentinel. While Florida doesn’t have fully legalized cannabis, the state passed a hemp legalization bill on July 1, which aligned its policies with federal hemp law. According to reports, this change was significant enough to force the hands of sheriffs’ departments throughout the state, many of which have sent out memos regarding the new standard.

The Miami-Dade Police Department — the largest in Florida — released the following memo to the Miami New Times:

“Hemp and cannabis look, feel and smell the same, and both can be smoked. Currently, there is no way to distinguish between hemp and cannabis based on plain view or odor alone.”

“Accordingly, officers can no longer search a vehicle based solely on the odor of cannabis. Now you must articulate additional factors that lead you to believe that the substance is illegal cannabis, based on the totality of circumstances. You need ‘odor plus.’”

In Texas, a similar state hemp law preceded another state-wide freeze on low-level cannabis charges, as reported by the NPR affiliate in Austin. The Texas memo, also issued in July, instructs police to cite and not arrest people suspected of possessing less than 4 oz. of cannabis, a misdemeanor under current laws. The Texas Department of Public Safety, which issued the memo, tied its motivations to the difficulty in differentiating between illegal cannabis and legalized hemp without proper testing equipment, which most local crime labs lack — and would cost around $500,000 per machine to buy.

This issue has been causing headaches all year for prosecutors across the state, who have been deprioritizing misdemeanor cannabis cases in an uncertain testing climate. As Dallas County District Attorney John Creuzot told NBC News in April, “A drug dog can’t [tell the difference], nor can a presumptive test. And so we can’t distinguish something legal from illegal, and that’s across the state.”

Is Full Cannabis Legalization Around the Corner in These Conservative States?

Not everyone is buying the practical excuse for deprioritizing cannabis offenses. Franklin Snyder, a specialist on cannabis law and policy at Texas A&M’s School of Law, told the Texas Standard that some are using the new hemp law as an excuse to push a legalization agenda.

“I think that jurisdictions that have tended to deemphasize marijuana prosecutions are jumping on this — to some extent — as an excuse to get people off the hook,” he said. “Prosecutors who are more friendly to marijuana legalization are more likely to want to try to move the ball in that direction.”

And despite the seemingly positive momentum on cannabis reform, Texas has remained firm on its cannabis-skeptic stance. “This is no slippery slope toward marijuana,” Charles Perry, a Republican state senator who sponsored the hemp bill, told the Dallas Morning News.

Indeed, the Texas Senate rejected a bill to decriminalize low-level cannabis possession in May, after the House had passed the bill by an overwhelming measure.

In Florida, legalization has stronger support from the public, with 65 percent believing that recreational cannabis should be legal according to a recent Quinnipiac University poll, compared to 38 percent in Texas. This has some thinking that the time is right for a 2020 ballot initiative — with cannabis advocacy group Regulate Florida having already gathered 64,000 of the 76,000 signatures needed to get the measure to the next stage.

To be clear, that next stage will be daunting. Once the Florida Supreme Court reviews the ballot language — which would legalize growing and using cannabis for those 21 and older — a minimum of 766,200 signatures would be needed to put the question on the ballot. That will take about $5 million, according to campaign manager Michael Minardi. However, he believes that’s not necessarily out of reach.

“We are confident and believe that if we pass the Supreme Court review, more and more entities will want to get on board,” he told the Miami Herald.