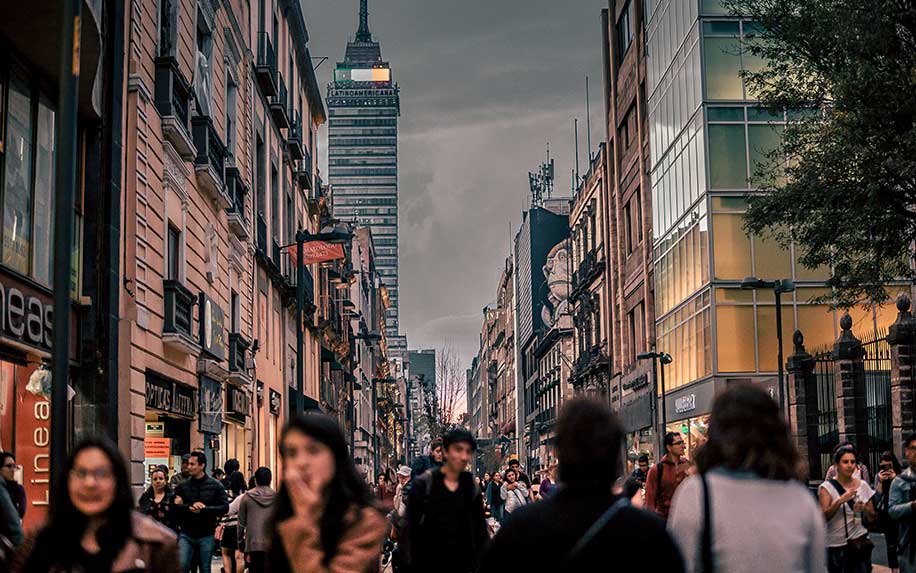 It looks as though Mexico’s approach to cannabis could undergo a change in the not so distant future. A Mexican government official recently claimed that Mexico should consider legalizing the drug in order to boost tourism.

Not only would this move generate much needed revenue for the state but it would also cut off a vital source of revenue for the drug cartels and hopefully help to reduce violence that plagues the nation.

Tourism Minister Enrique de la Madrid said in an interview that he believes cannabis should be legalized on a state level. He stated that it was “illogical” to take funds that could be used to fight kidnapping, rape, and murder to arrest people for using cannabis. These are endemic problems facing the Mexican government today.

Government data indicates that cartel wars between gangs for control of supply and distribution of drugs including heroin, cocaine, meth, and cannabis helped push violent deaths in Mexico to an all-time high.

The Minister’s argument that the state funds which are spent on cannabis-related arrests, processing and imprisonment would be better used to fight these huge social problems is one which many people share. It seems he has significant support among the Mexican government and the people themselves.

Despite the widespread violence, Mexico remains a popular ourism destination. Last year the Mexican tourism industry saw nearly 40 million tourists. Projections show that this is on the rise and that soon the number could rise to 42 million tourists per year.

Cannabis is a very lucrative industry and could prove to be an enormous boost to both the tourist economy of Mexico and the overall GDP of the country. In the United States, the cannabis industry is proving to be one of the fastest growing job sectors and is projected to be worth $75 billion by 2030.

States such as Colorado and California have seen significant increases in tourism as a result of the legalization of cannabis. This has led to an increase in revenue and a huge rise in employment for citizens. They are an excellent example to countries like Mexico who are considering following in their footsteps.

Mexico has been engaged in the so-called “war on drugs” for years. Since 2006 the focus of this has been to tackle the levels of drug-related violence which had hit new levels of prevalence. This violence has defined the nation for many years and had a huge impact on the quality of life, and physical safety, of its people.

This new shift in attitude towards cannabis appears to fly in the face of Mexico’s recent anti-drug history. However for many, including Minister de la Madrid, this new approach could turn things around for the Mexican government, the Mexican state funds, and the Mexican people.