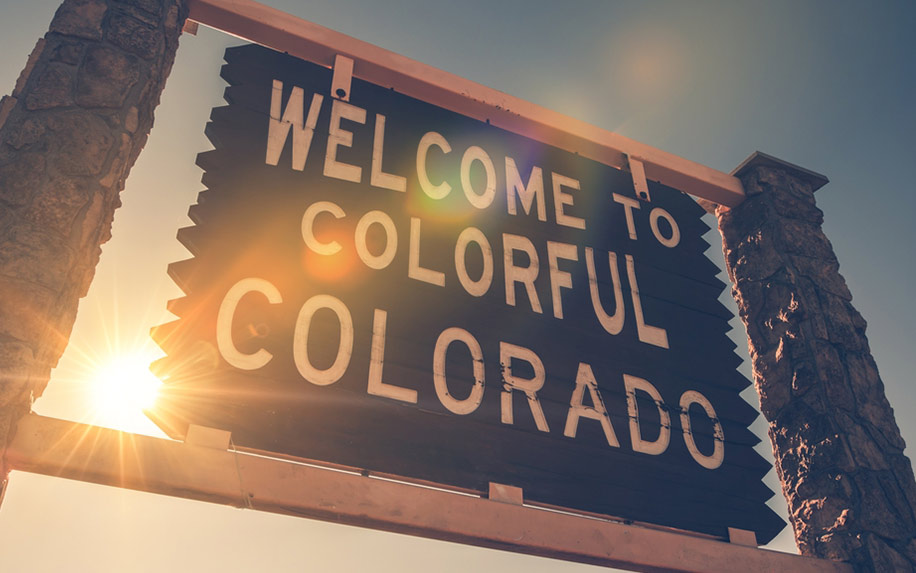 There are not many clinical trials that look into and research medical marijuana due to the cannabis plant’s federally illegal status. Colorado has been a rare exception, given Amendment 64. The Colorado Department of Public Health and Environment (CDPHE) now plans to expand the state’s nine funded medical marijuana studies. 3 million dollars are being offered into qualified research efforts

Projects have also compared medical marijuana to oxycodone and CBD’s treatment towards Parkinson’s symptoms and children with epilepsy.

Since 2015, the Colorado Board of Health has not approved an application, but with the $3 million in funding, the CDPHE wants more studies. Their announcement states:

Priority conditions for study include autism, reducing long-term opioid use for chronic pain, chronic non-nerve pain, dementia and ovarian cancer. Up to three grants could be awarded, with the total grant funding not to exceed $2.7 million. The remaining $300,000 was set aside by the legislature for administration of the grant program by the department

The deadline is July 20 for preliminary applications. Invitations will be sent to a number of those applicants to submit further materials. The Board of Health will be sent recommendations from an advisory later in the year.

Autism spectrum disorder was to be added to the state’s list of conditions and to be passed by the legislature by wide margins but was vetoed by Governor John Hickenlooper. He stated his

Last year, the Colorado Legislature passed a bill that created an individual program to license which allows credible development and research licenses for the general public and independent studies regarding the Marijuana Enforcement Division.

The department began to accept grant applications. Money for the grants comes from marijuana taxes. The department is particularly interested in the health effects, both on mother and child, of marijuana use by pregnant women; the factors that contribute to teens’ decisions to use marijuana; the mental and physical health effects of increasing THC potency; and the differences in health outcomes between heavy and less frequent marijuana consumers.

In the rules for grant applicants, the department states all proposed study’s principle researcher must have “a demonstrated record of successful grant-funded research or data analysis.” In the past, marijuana research grants were awarded to scientists connected to hospitals or universities. For-profit organizations cannot apply for the grants unless they partner with a non-profit.

The department will award two different types of grants. The primary involves full research grants of $300,000 per year for three years for longer-term studies gathering original data. Smaller “pilot grants” will be awarded 100,000 per year for two years.

This is exciting news for the world of medical marijuana. Hopefully these new grants will lead to much anticipated discoveries, and move medical marijuana a little closer to becoming a commonplace medicine for a whole host of illnesses.