The Future of Cannabis Regulation 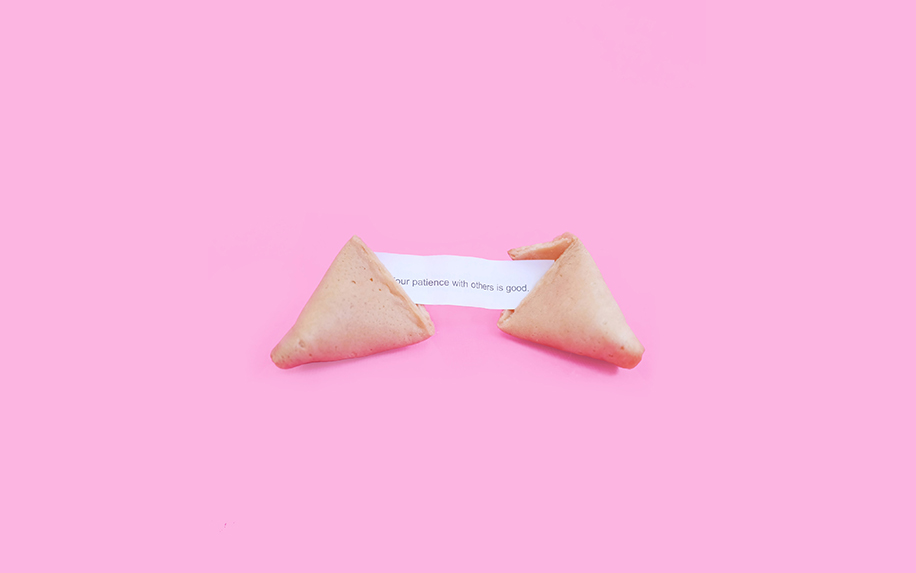 Colorado, the state which is most known for the legislation of cannabis, has proven that responsible adults are more than capable of conducting their lives while using cannabis in a balanced manner. In Colorado, users are holding down jobs, raising families and contributing to society in as positive a way as always. Furthermore, cannabis legalization has led to a boost in the local economy rather than a boost in the prison population. This is why Colorado is often hailed as the best example of how legal cannabis can work.

As the number of states in which cannabis is legal steadily grows, the question of cannabis regulation becomes increasingly relevant. Politicians have debated for a long time about how this can be done most effectively, and this has led to the introduction of a number of new bills by the 115th congress.

The new bill is called “The Regulate Marijuana Like Alcohol Act” and it is intended to do exactly what its title says. Under the bill, cannabis will be taken out of the list of controlled substances. The new bill will allow adults over 21 to purchase cannabis legally anywhere in the United States.

This Act isn’t the only bill being introduced this week. There will be two other bills and these bills will change a lot of the current regulation surrounding cannabis. They will also change how cannabis is taxed under US law.

The bills also require the Department of Veterans Affairs to make suggestions how they think cannabis could be used as a treatment for veterans who suffer from PTSD. This is the result of years of important scientific research into the use of cannabis for PTSD which has yielded very promising results.

While there are many people who remain opposed to the legalization of cannabis, they appear to be well on the way to becoming a very small minority. Support for legal cannabis is rapidly growing and states are listening to their citizens when it comes to this shift in attitudes.

As the number of states who’ve legalized cannabis grows, federal law will have to change its approach to the drug. And these new bills appear to be the beginning of that change, at last.