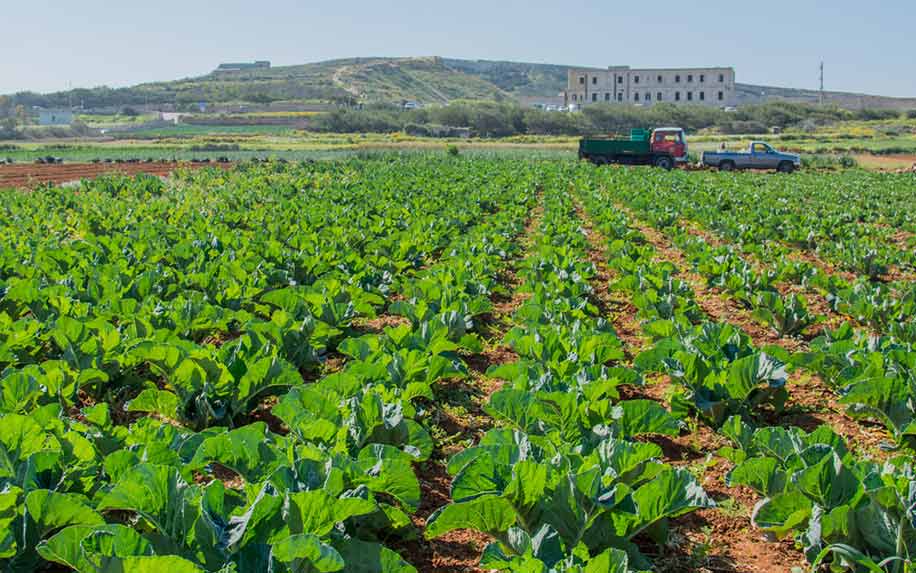 Farmers in Malta are being approached and offered €100,000 per Tumolo of land by property brokers who wish to use the land to grow cannabis. Farmers are saying that sensara and brokers are asking them if they want to sell their land for medical cannabis cultivation. This is due to the government promoting the cannabis industry.

This could be a great windfall for the struggling farmers, however, some are wary about parting with land that has been passed down through generations. On top of this over the years farmers may have invested as much as €1 million to install greenhouses and cultivate the land.

The Maltese government has been instrumental in promoting the new industry of medicinal cannabis which could result in a huge boon for the country’s economy. However, the bill that will dictate the legality of medical cannabis has yet to be passed.

It’s also possible that medical cannabis cultivation could bring in more revenue and offer more jobs to people who live in near towns and villages.

Cannabis Cultivation Could Lead To A Reduction of Food Security

Critics of the move to buy up land have expressed concerns that focusing on growing cannabis could lead to a reduction in the island’s food security, as well as dealing a blow to the traditional rural heritage.

Taking The Advantage of Desperation

The agricultural community of Malta has been in dire straights thanks to the lack of controls on food imports from the EU. There are worries that the property brokers are taking advantage of this desperation in order to buy up their land.

Private companies have no doubt noted the huge profitability of cannabis, as seen in the USA, where the cannabis industry is expected to outstrip soft drinks in profits by 2030.